What is ‘Fait-Maison’ and why does it matter to Disneyland Paris?

Let’s face it. When you are in Disneyland Paris, you are essentially a prisoner to the mouse. You want a cheap table service meal, your choices? Cough up €40 in the parks, go to Disney Village and cough up €35 or get a RER to Val d’Europe and cough up €15-€20.

The logical choice is simple, you’d go to Val d’Europe (Of which there is a nice Italian restaurant with a set menu for €10). This will cost you €4 return in RER tickets and a LOT of lost time. Because at Disneyland Paris, time is of the essence. So you decide to go to Disney Village right? Wrong. You’ll be losing more time and Disney have a monopoly there too! They can charge whatever the heck they want – and you’ll still go. As for the Group Flo restaurants in the village; well, as long as they undercut Disney, you’ll be going. So we eat in the parks in, what is often, beautiful decors. Because at Disneyland Paris, the ambiance is part of the experience.

But this is not a ‘let’s moan at Disneyland Paris restaurant prices’ post. But it will inevitably become one. No, this is a post about food that is ‘fait-maison’ because a new French scheme which will soon become law could have a profound effect on Disneyland Paris. 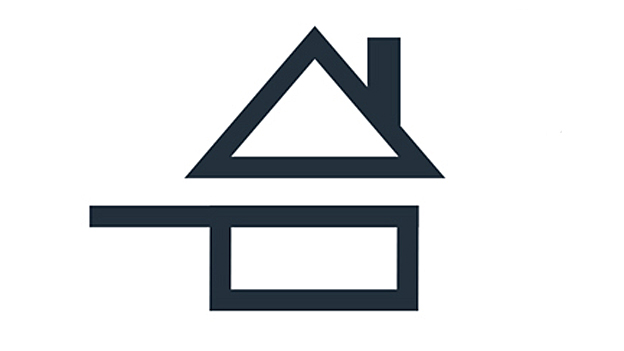 This logo could change everything. From this summer, restaurants in France will be adding it to their menus? Even in the world’s culinary capital of France, shortcuts are made in restaurants in order to maximize profits and enable fast turn-arounds. But French restaurants should be proud of their home-cooking. This is what this logo is for; the symbol, made to make menus easier to understand for tourists (let’s not forget, France is the country that welcomes the most tourists in the world), but also provides a symbol for quality. The symbol, representing a house and a frying pan, simply means that what you are ordering has been made in-house.

This summer, it’s optional. However, from January 2015, it’s law. What does this mean for Disneyland Paris? Well, if you go to a restaurant in January in the parks and this logo doesn’t appear, your food has been pre-prepared. That shouldn’t come as much of a shock. But if you are paying €40 for a meal, you expect the best. Could this affect Disneyland Paris? It either will, or won’t.

Scenario One: Disneyland Paris pre-prepares ALL its food. Then you could get away with not making reference to it on any menu at all. Foreign tourists won’t be educated as to the existence of the symbol and everything continues as normal.

This will not be the case: The Ratatouille in Bistrot Chez Rémy is certainly fait-maison. 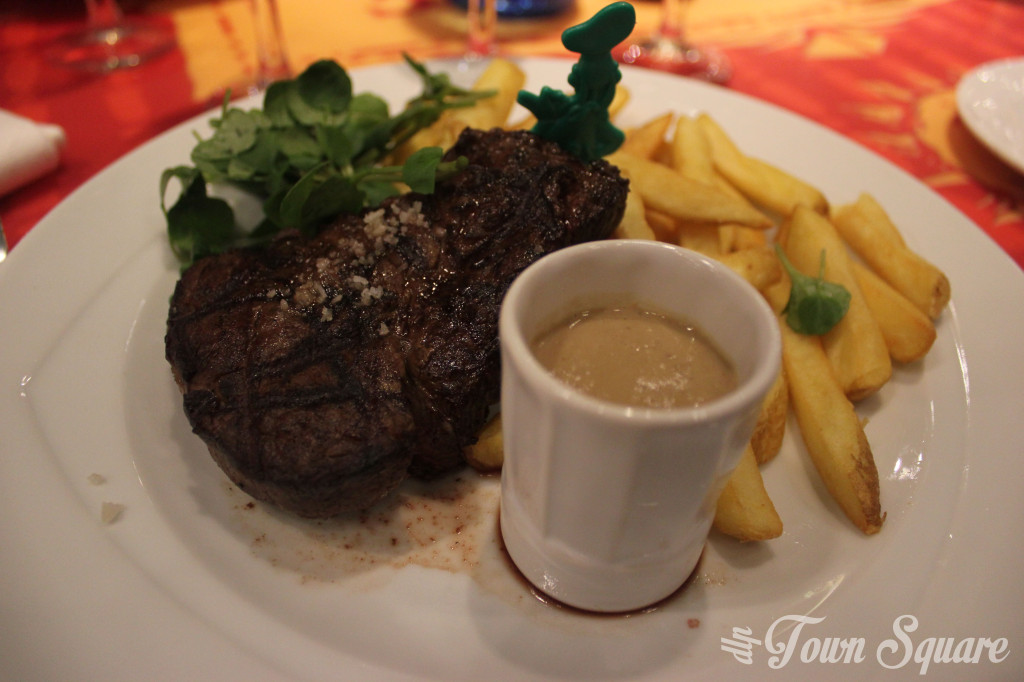 Scenario Two: You have some ‘fait-maison’ food, the logo appears on some menus but not others. Guests have a choice to make, and might question why Restaurant A pre-prepares food, whilst Restaurant B does not.

If all restaurants in Disneyland Paris start home cooking every item on the menu, prices will go up – but as will quality. But already asking €40 for a table service, would a price increase be a step too far? 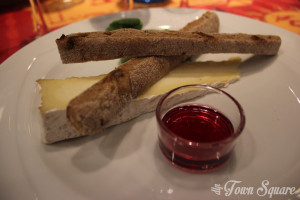 What is ‘Fait-Maison’ and why does it matter to Disneyland Paris?

Let’s face it. When you are in Disneyland Paris, you are essentially a prisoner to the mouse. You want a cheap table service meal, your