Happy Star Wars day to you! A rather interesting week this week, a few bits of big news. One will only interest hardcore Disneyland Paris fans as we discuss management changes, other news involves a Disney Video Game and finally we move into some interesting Disneyland Paris news from the new UK brochure. To top it all off, a few articles you must read from the Disneyland Paris community. Let’s begin!

Joe Schott to leave Disneyland Paris, to be replaced by Daniel Delcourt.

Many of you will know Joe Schott as the guy who stepped in and allowed Disneyland Paris to see huge improvements. Well, a promotion has come his way and he is leaving Paris to go to California. I just want to say a huge thank you to Joe Schott for everything that he has done. Why not read a Meet-and-Eat with Joe Schott on Magic Forum? 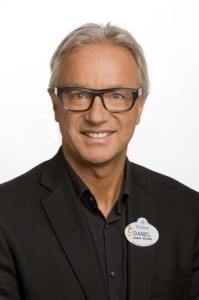 Obviously, a replacement will be needed. Enter Daniel Delcourt. Name sound familiar? It should. His Disneyland Paris resumé is already rather large. Let’s run through it quickly.

I look forward to seeing what he brings to Disneyland Paris, along with my best wishes.

This was reported by @InsideDLParis and at the time of writing has not been confirmed by Disneyland Paris or the Walt Disney Company.

In week old news, but somehow lost in everything else. Tom Fitzgerald has taken on a new role in Epcot at Walt Disney World as Creative Director. WDW magic reports that Epcot is looking to imagineers to restore a bit of the originally planned theme to Epcot.

For those of you who don’t know what Disney Infinity is, Disney Infinity is a computer game allowing players to put Disney figurines onto a base and appear in-game. Players are also able to create worlds. Each week, Disney propose a challenge that players may create toyboxes for and upload to the competition. The best of which are made available to all players over the internet. This week’s 3rd best Toy Box in the Disney Parks challenge was named ‘Frontierland DLP’. Let’s take a look.

It all begins in Fantasia Gardens, walk under the Disneyland Hotel and Main Street opens up. 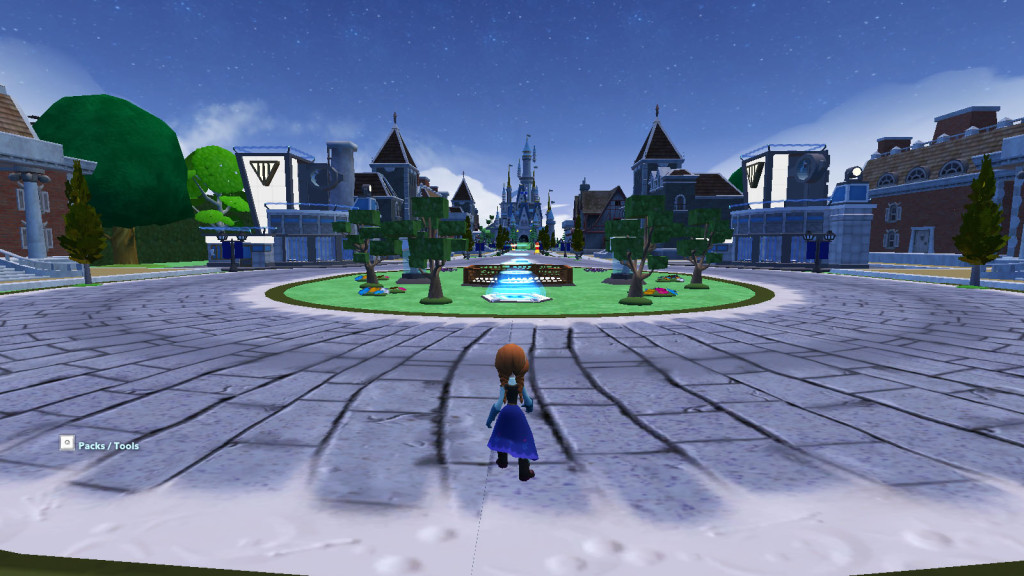 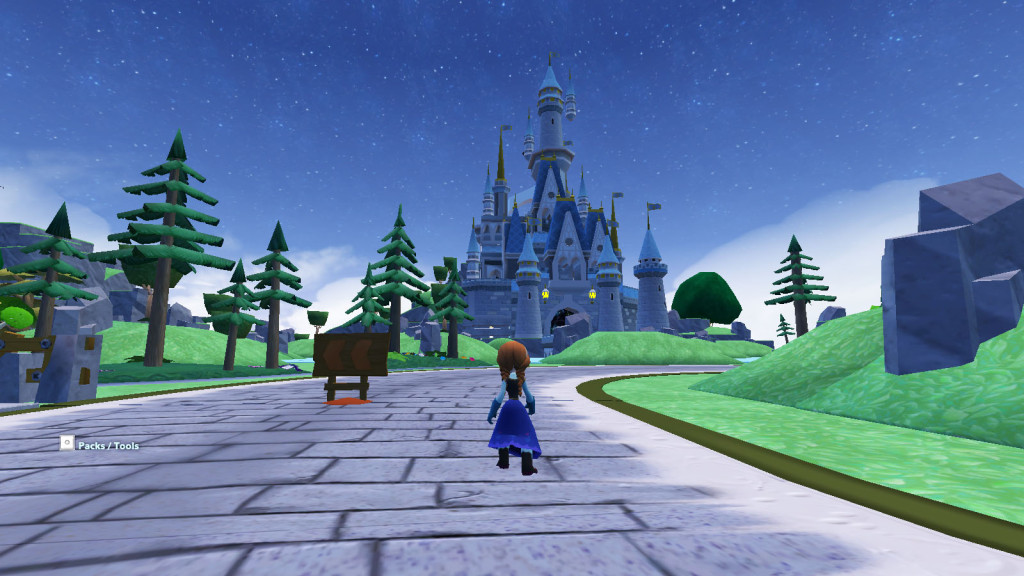 Entering Frontierland (the only land available in this toybox) and the familiar Thunder Mesa opens up. 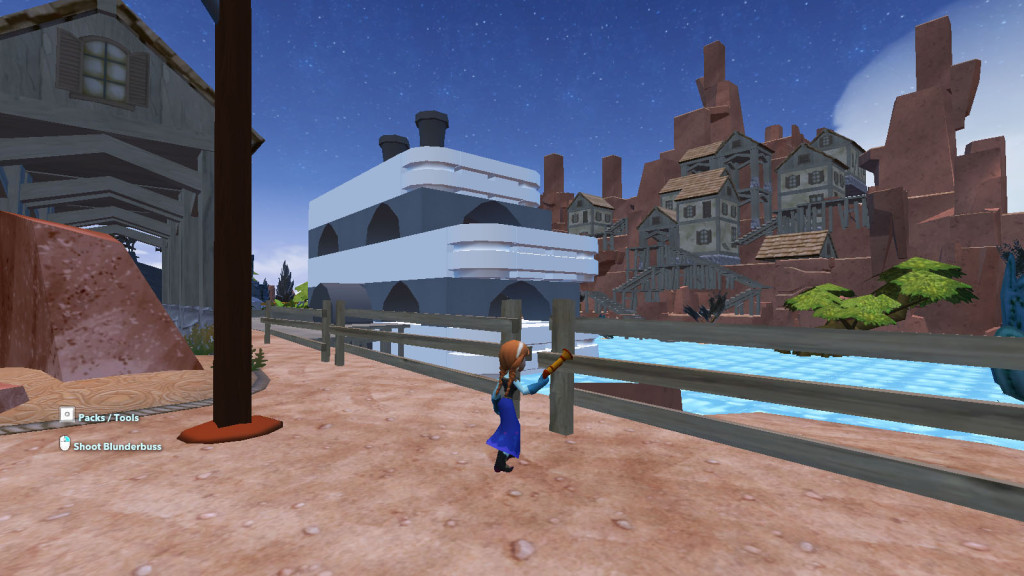 The only attraction you are able to enter and explore is Phantom Manor, but don’t let that put you off! Phantom Manor in Disney Infinity is a fun game with the aim of saving Mickey Mouse! 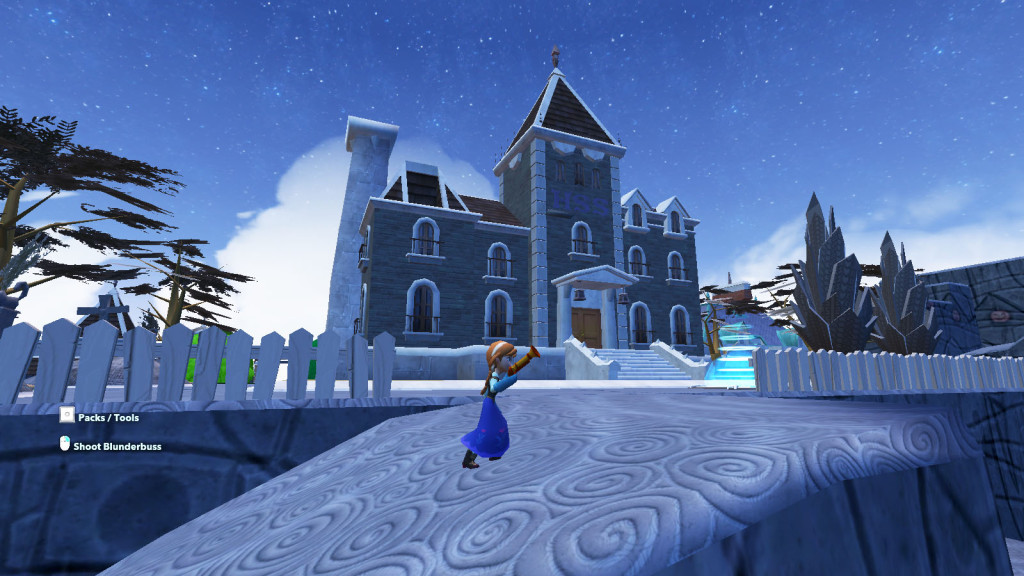 Huge congratulations to erdadi3 for creating this. It was fun to play. Play it yourself on Disney Infinity. Or download Disney Infinity on your computer for free to play the toy box!

A new Disneyland Paris brochure has been released!  First up, Halloween will run from 1st October until 2nd November 2014. No September running this year. It would be nice to see this season extended, especially since a ‘harvest’ theme has been introduced. Perhaps next year? No news on any new features. The Halloween Soirée has been listed to cost £34 for entry. Using current exchange rates that equals €41.

Disney’s Enchanted Christmas runs from 9th November 2014 until 7th January 2015. Yes, that’s right, it extends past the 12th day of Christmas. But considering it took them a very long time to take the tree down this year, I don’t think we need to worry about that too much bringing back luck. Confirmed in the brochure is the return of Disney Dreams! of Christmas.

Swing into Spring returns next year, slightly earlier though! The season will run from March until May 2015. No exact dates yet, but it’s still early.

Great news for Disneyland Paris fans as Photopass+ is scheduled to arrive this Summer! No news on new features within the parks, or if this includes roaming photographers or not. The description given in the new brochure is as follows.

“Disney’s Photopass is the picture perfect way to capture your magical memories in great photos – and get everyone in the picture!

New: PhotoPass+ lets you collect and save all your souvenir photos as high quality digital files, plus share them online or on your mobile. (Available from Summer 2014).”

I’ll keep you posted as to what we can expect as soon as I know!

This is not Disneyland Paris news in the slightest. But a major new attraction has been revealed  in the Disney Parks universe and it looks great! The Seven Dwarfs Mine Train is the centre piece of New Fantasyland in the Magic Kingdom at Walt Disney World in Florida. The attraction which is half roller-coaster, half dark ride is based on the first Disney animated motion picture Snow White and the Seven Dwarfs. From the 28th May, guests at the Magic Kingdom can explore the dwarfs mine with new animatronics that look like they have jumped straight out of the film. Check out the dedication ceremony and an on ride video below!

Have a great week, and may the force be with you!  Que la force soit avec vous!

Happy Star Wars day to you! A rather interesting week this week, a few bits of big news. One will only interest hardcore Disneyland Paris