The weekly news is back with a bumper edition! Sorry there hasn’t been one for a little while, the mix of not enough news and my busy life didn’t go well together. But hey, it’s here now. So, a reasonable amount has happened in the last couple of weeks. Let’s recap it now!

For a while now, Disney have wrestled with a problem: Public Access. You see, from the Vinci multi-story carpark that serves Disney Village you must pass through security to get to the RER/TGV station. This means that the bag checks you see today are not permanent – and if somebody wanted to, they could kick up a fuss about it. The station to the car park must remain a public access route. So on the 14th March, @InsideDLParis tweeted a planning application board from RATP giving details on a solution to this problem – build a new entrance!

Which will give a second acces to the RER A and SNCF trains without having to enter the Disneyland Paris bagchecks pic.twitter.com/3ODTE8cmjN

So, that’s it, problem solved right? This will take time folks – We’re now in a public consultation phase. All goes well, preparatory works will begin at the end of the year for a late 2016, early 2017 opening. This one is going to take time!

Crush to get even more turtally-awesome!

One of my favourite attractions in the Walt Disney Studios park at the moment is Crush’s Coaster. Why? It’s a unique, fun experience. It’s unlike any ride I’ve been on here in the UK. But like all attractions, eventually it got to the stage where some TLC was needed. Well, the attraction has just entered its maintenance phase. Along with it, a good chunk of a change in circulation in the Walt Disney Studios Park. 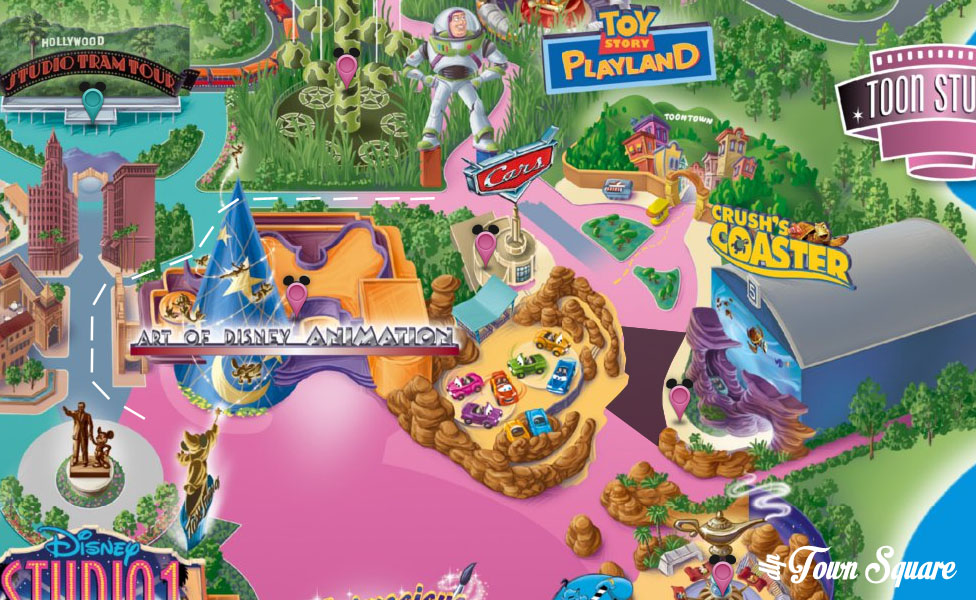 Various pieces of activity have already been spotted from repainting the rock-work to installing a single rider queue line. – Lets hope this makes the queue go down faster for single riders (90+ minutes by yourself just is not fun). I’m sure we all hope that we all get an even better ride experience once this refurb is over. Estimated re-opening is currently the 12th April.

It’s not exactly a milestone year, but on March 16th the Walt Disney Studios Park became 12 years old. It’s been a tricky 12 years for the smaller of the two Parisian parks – widely regarded as the worst Disney Park in the world – however, things are on the up. Crush, Cars, the Tower of Terror and the upcoming Ratatouille attraction really proves the park is heading in the right direction. Keep plugging away Disney, we want this park to be the best it can be too! For now though, Happy Birthday and here’s to the next 12 years! 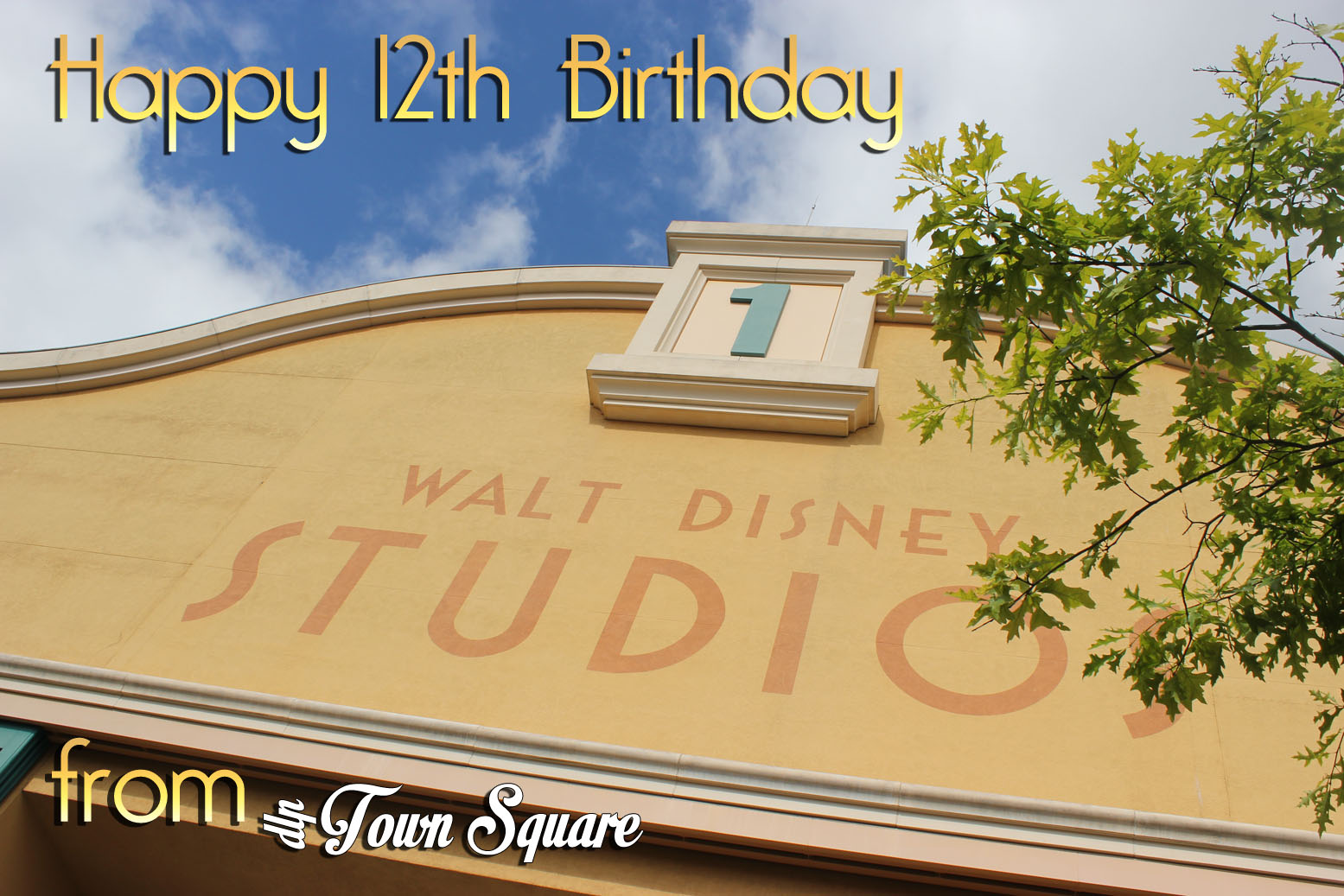 It’s a Disneyland Paris tradition that St. Patrick’s Day is celebrated every year on 17th March in Disneyland Park. This year was no different; from special shows, to pre-parades, to character meets and fireworks – this year Disneyland Paris pulled it out of the bag! The pre-parade featured a special remix of Magic Everywhere! and the Chaparral Theatre got used! Below are some videos from across the internet from this years Irish festival.

A theme of this website recently has been Spring, and this new Spring festival. Well, the lid has been lifted and information has begun to flow from Disneyland Paris themselves. Rather than repeat news already posted on this website, I’ll just link you to my articles from this week:

Swing into Spring: More news and an official announcement

Spring: A Jolly Holiday awaits you!

I asked for your reactions on Twitter with the promise of the best ones being included in this weeks news:

@DLPTownSquare It’s a great idea to have a sort of Flower Garden Festival in Disneyland Paris, loved seeing the topiaries at Epcot 2 weeks..

@DLPTownSquare I love this picture! Beautiful. So pleased Mary Poppins is the theme for the season. Perfect spring theme! — Darren Vose (@vosie) March 20, 2014

But that’s not all, the Chez Rémy sign has also appeared:

The sign of Le Bistrot Chez Rémy is installed pic.twitter.com/UOggTU5pwU

Love it or hate it, I’m sure you all know that song by heart. Well, on April 10th the attraction celebrates its 50th Anniversary in a global celebration – and you can join in! Simply visit Disney’s dedicated website – and record yourself singing along, or create a doll – or even both! Every time you do it, Disney will donate $1 to UNICEF. Celebrate the attraction, and help a good cause. Please, go and do it now!

And Finally… from the community.

It’s been a little quiet recently. But here’s an excellent new article from Designing Disney to keep you happy. So much of what guests enjoy at Disney Parks is to do with the landscaping  – often unappreciated, Designing Disney goes and chats to Jeff Morosky to learn more.

Until next week – have a fantastic week!

The weekly news is back with a bumper edition! Sorry there hasn’t been one for a little while, the mix of not enough news and