It’s the 14th July, and in France it’s the national holiday: Bastille Day. There are few things more loved in France than La Patrie: France. Upon its opening in 1992, the Euro Disneyland Resort had an obligation placed on its shoulders to educate guests on French and European culture. This was mostly done through a steam punk, European Visionary look on the future in Discoveryland, notably with the addition of Le Visionarium. The attraction, which closed in September 2004, was a quick tour of Europe using circle vision technology. In other ways, this theme of France being celebrated has been expanded; most notably with the addition of La Place de Rémy. To celebrate the 14th July, here is a list of my Top 5 attractions in Disneyland Paris that have been inspired by France.

2005 saw the opening of Space Mountain: Mission 2, thus removing a lot of the French influence of the original attraction. Amongst a strong media campaign in 1995 Space Mountain: De la Terre à la lune was launched amongst a large fanfare. The attraction was inspired by the 1865 novel De la Terre à la lune (From the Earth to the Moon) in which a bullet is fired from the earth to the moon. This idea came about when the Baltimore Gun Club were forced to disarm and so found a new proposition to work on. The bullet, which could carry three people, was launched by a giant cannon (The Columbiad).  Upon reading the novel a striking element is the large amount of calculations that Verne did in order to add credibility to the work. Verne, a writer was no scientist; these workings were all rough but, however, have been found to be close to reality. 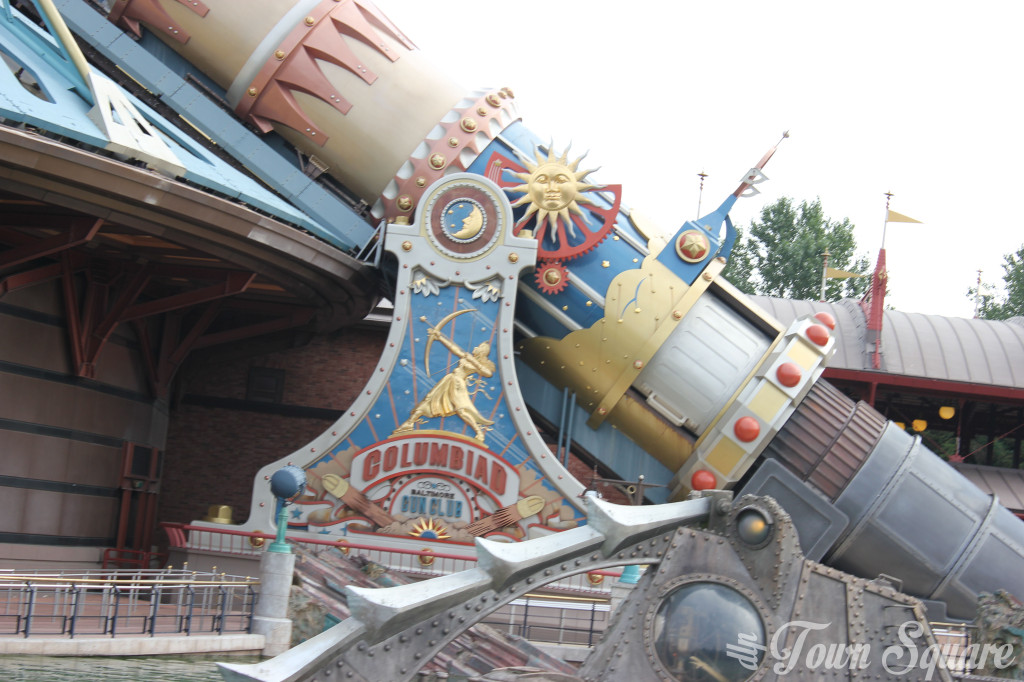 Even though these references to one of the great pieces of European literature have been removed from the ride itself, they still exist  on the building meaning that literature fans will get a thrill from seeing mockups of a Baltimore Gun Club logo on the building and the beautiful Columbiad cannon has become one of the iconic emblems of Disneyland Paris. It’s all thanks to one European author, Jules Verne.

The Walt Disney Studios Park features heavily in this list. In the park there is a lot of fantastic little references to French Cinema – and why not, as the country that invented the 7th art, they have a right to celebrate it. In a way, the entire park celebrates France; the most striking aspect of this is possibly the reliance on the Parapluies de Cherbourg theme in Front Lot and in Cinémagique. But, the fathers of cinema as we know it today are the Lumière brothers. It, therefore, only feels right that the beautiful Park entry square is dedicated to them. La Place des Frères Lumière is one of the most beautiful theme park entrances you’ll see anywhere in the world. 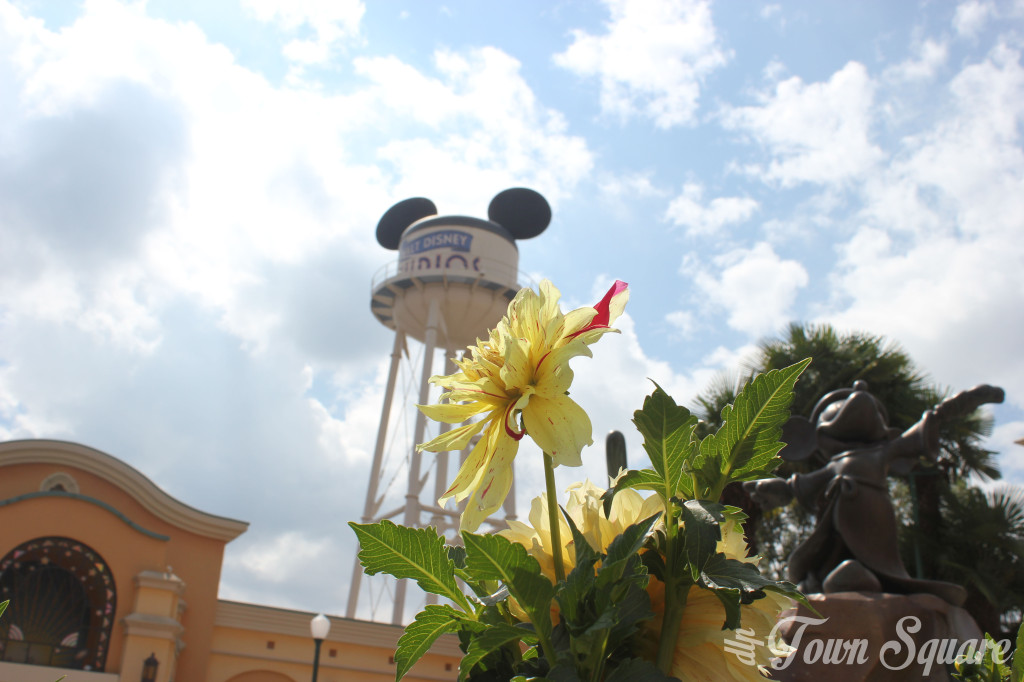 Cinema was invented when paying guests in France went to see Sortie de l’usine Lumière de Lyon which was a 45 second film in which, quite literally, people leave the Lumière factory in Lyon. For some viewers, the film L’Arrivée du train en Gare de la Ciotat was just too much. Viewers flinched as they thought the train was actually going to come through the screen – this technology was new and beautiful. 100 years later, Cinema is considered a form of art and is a method of mass entertainment. It’s only right that this is celebrated in Disneyland Paris.

When we think of haute-cuisine we think of France. More specifically, we think of Paris the culinary capital of the world. Whether the city merits this title or not is debatable, but Disneyland Paris has recently launched the most beautiful restaurant in the resort. 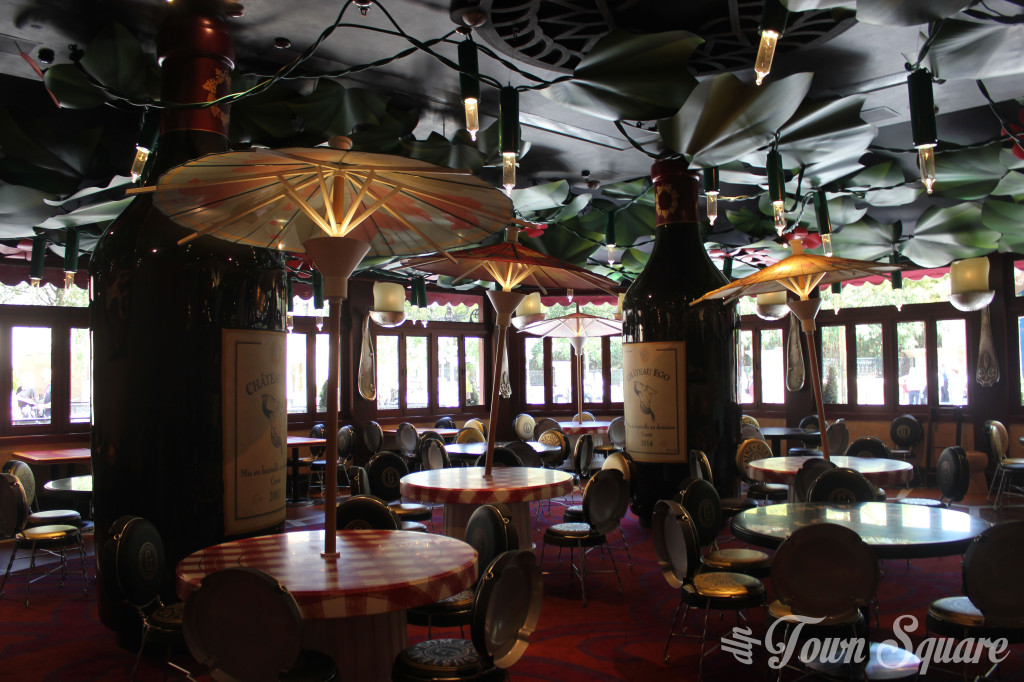 Le Bistrot Chez Rémy takes its inspiration from the Bistros of Paris which gained popularity in late 19th century. Parisians would visit these bistros for a moderately priced, fast meal. Food would be simple to cook and could have a fast turn over. This has been achieved in Disneyland Paris (well, perhaps the moderately priced element could be disputed) in a simple menu that is both quick and easy to cook. Whilst keeping with the French theme taking locally sourced foods and drinks and serving them to an international audience all with a very unique Disney twist.

Jules Verne was born in a city named Amiens in the Picardie region of France – about an hour-and-a-half drive from Paris in 1828 and has become the second most translated author in the world. His book, Vingt mille lieues sous les mers (20,000 leagues under the sea) was published in 1870 and really set the tone for future adventure novels to follow. The book follows the adventures of Captain Nemo in the Nautilus submarine. 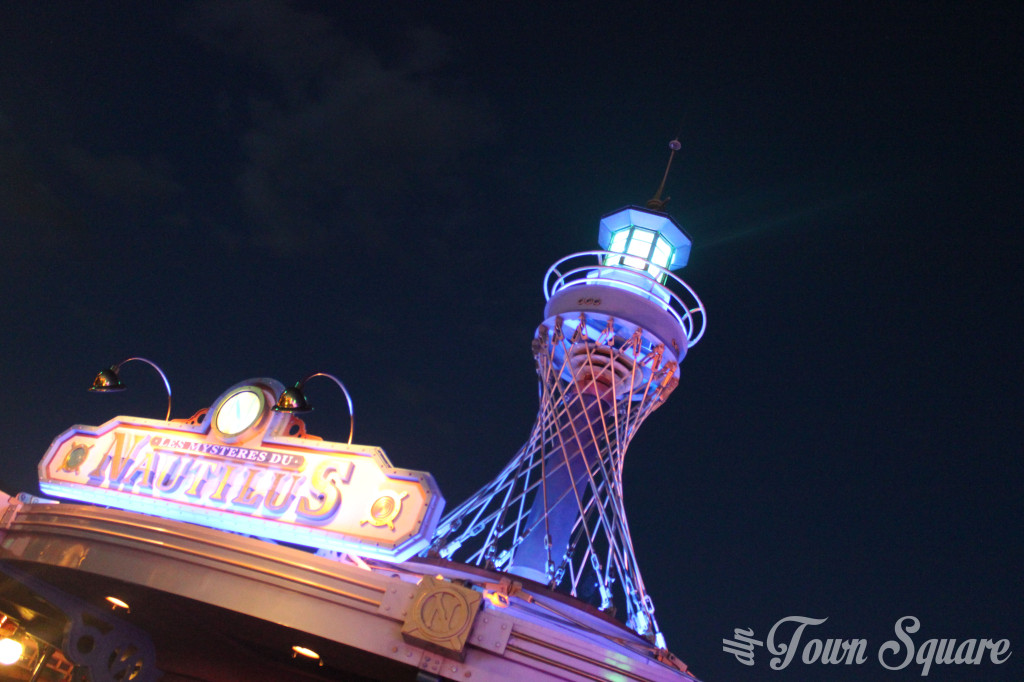 Tony Baxter and the teams that created Disneyland Paris built a magnificent replica of the submarine in Discoveryland and allowed guests to explore the rooms by going under the water and into the water craft. Guests visit a total of six rooms and encounter a variety of uniquely created objects and effects during the tour.

The newest addition to Disneyland Paris is a replica of Paris, rather a Paris inspired by the Pétit Chef. This is a stylized, romanticized Paris.  It is both a celebration of the city and a new take on it. What’s more, it is beautiful. This is Disney imagineering at its best, yes Paris is just 35 minutes away on the RER but this feels unique. This American outlook on French culture has won over a lot of fans in recent weeks, possibly due to the fact that the subject of Paris and cooking is very close to French hearts. It is loved by all, and so deserves every success. 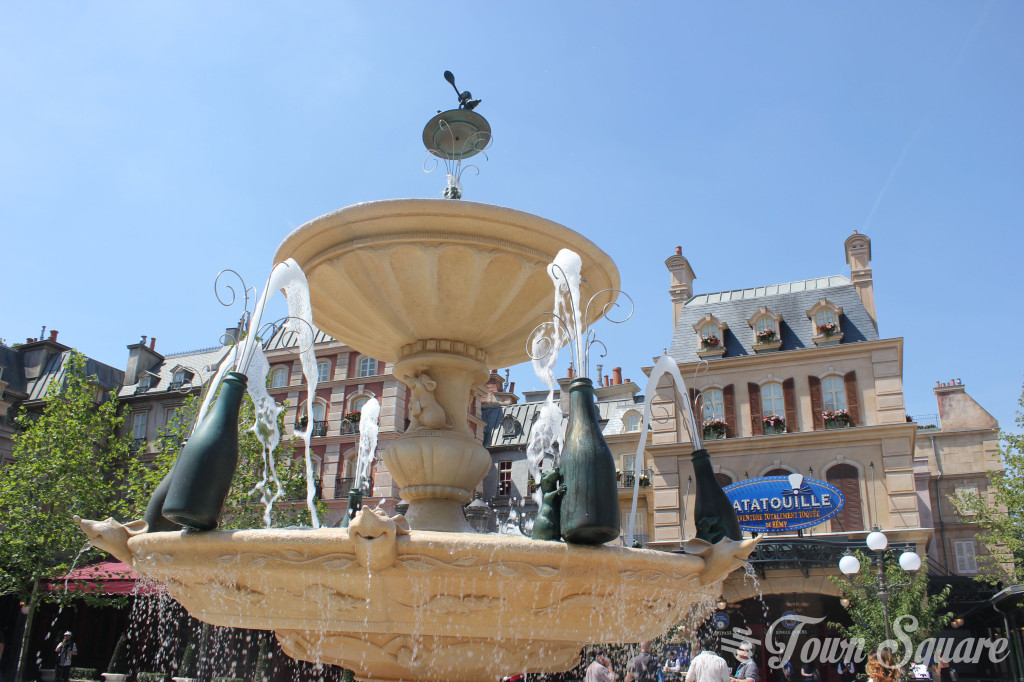 Ratatouille: L’Aventure Totalement Toquée de Rémy is this €150 million attraction that deserves to be loved, not because of its French qualities, but because it it offers everything a family needs in a park that was starting to lack family adventures.

Honorable Mentions: A few things didn’t make the list, here they are and reasonings:

Et Voilà! That’s the list, all this is left is to wish all my French readers une très belle fête nationale! 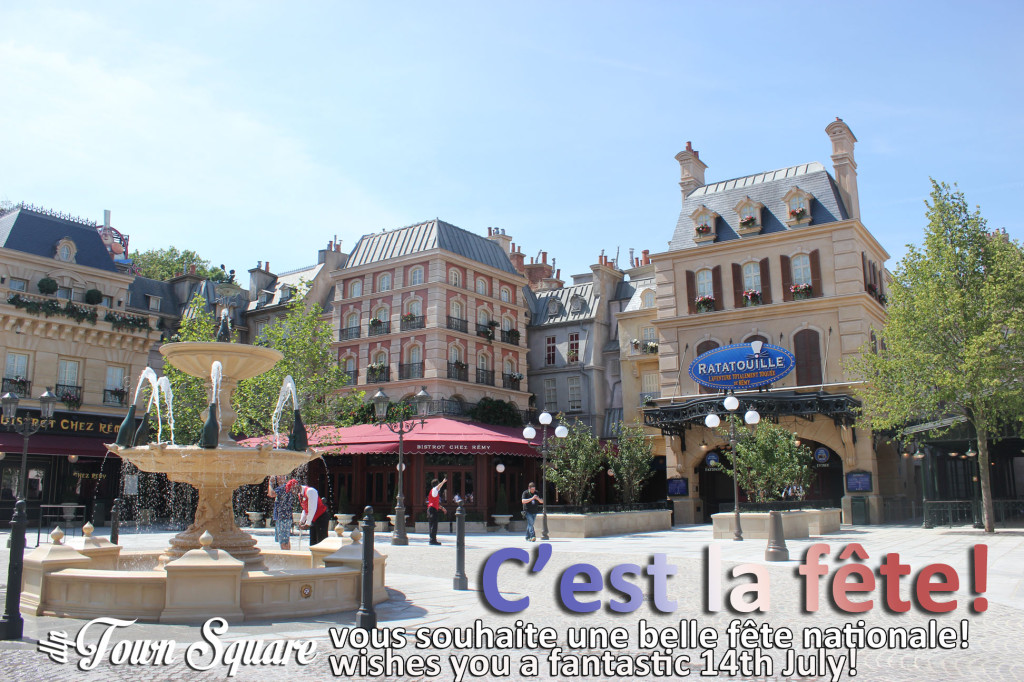 It’s the 14th July, and in France it’s the national holiday: Bastille Day. There are few things more loved in France than La Patrie: France. Upon