The Disneyland Paris week that was #4

In a week where the Annual General meeting was held, an opening date for Ratatouille was expected. This did not happen, but that doesn’t mean that there isn’t a plenty of rat sized news to keep us occupied. So, lets dive in with the best of the week from the Disneyland Paris community.

We begin this week however with an article from the fantastic Designing Disney blog. The newest article over there relates to something you’ve probably usually overlooked, and it would be easy to see why. When you arrive in the car park, you’re excited to get your day underway you’ve probably ignored the design of the structures of the parking lot. Designing Disney hasn’t, and you can read all about it right here.

No Characters in the hotels

What makes a stay in a Disney hotel unique? Being close to the magic? A themed hotel experience? For many people, characters make a Disney Hotel stay a treat that is worth that extra price tag. However, from this November this will be no more. Characters will no longer meet in the Disney hotels.

Starting sometime this year, characters will no longer be appearing at the Disney Hotels at #DisneylandParis!

This may upset you, I know it has upset many Disney fans from across the world. Disneyland Paris is the only Disney resort where it has been possible to meet the characters. Personally, I think removing things for no reason is generally a bad idea, we have to trust that this is being done for the right reasons.

Every year at about the same time as the Annual General Meeting, the Disneyland Paris annual report makes an appearance on the internet. Perhaps the best resumé of this is from DLRP Today – the report raises some interesting statistics on the state of the company going into 2014.

Read the entire report on the Euro Disney S.C.A. website

The bulk of this weeks news comes from the Annual General Meeting of the Euro Disney S.C.A. shareholders.

C is for Crise

The AGM was essentially a game of ‘Crise’ bingo. Shareholders may well have been issued with a card as they walked in and tried to count how many times the word ‘crise’ was said by Philippe Gas. Eventually Disneyland Paris need to stop using the recession as an excuse for poor financial results. Europe is starting to leave the crisis, but we’re still in a period of economic caution. I’m confident Disneyland Paris’ results will look a little healthier next year – especially with the opening of Ratatouile: L’Aventure totalement toquée de Rémy.

Here is the news you were waiting for. No opening date but a huge amount of other information, music and more. Let’s start with the big one, a new visual — and it is BEAUTIFUL!

We can see a logo for the attraction over the entrance, it confirms the name (despite what video publicity may be saying). The logo features a large cooking pot hanging over the entry archway. The street looks very authentically Parisian, if it looks half as good as this, I think we’re onto something very special indeed.

Let’s examine this presentation in more detail and really get into the special features we’ll be seeing in this new area of the Walt Disney Studios Park. (The following images are all stills from the above video)

Firstly, let’s take a look at the Bistrot Chez Rémy, this piece of art work gives us a good idea as to what to expect when dining in the restaurant. It looks as if you’ll be sitting on a mug (without a back) and dining under what look to be cocktail umbrellas. 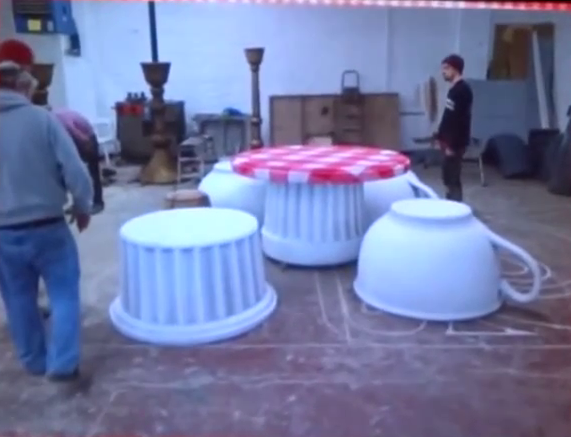 Here is a better image of what the tables will actually look like. It looks exactly as if you’ll be in restaurant at the very end of the film. This certainly will be a unique dining experience. 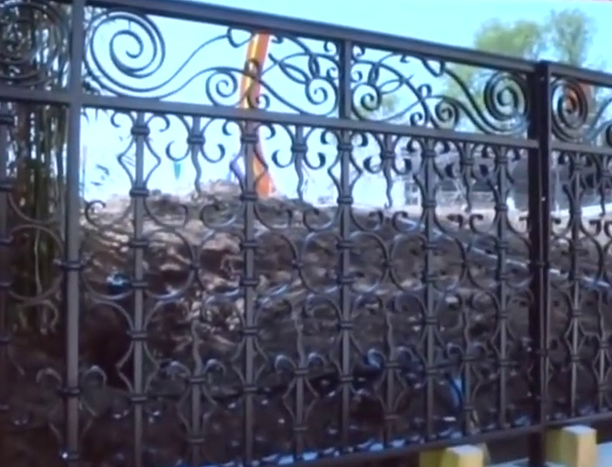 There will be subtle Ratatouille references across the La Place de Rémy area. Take this railing for example, if you look close enough you can see a small rat at the top of the railing. 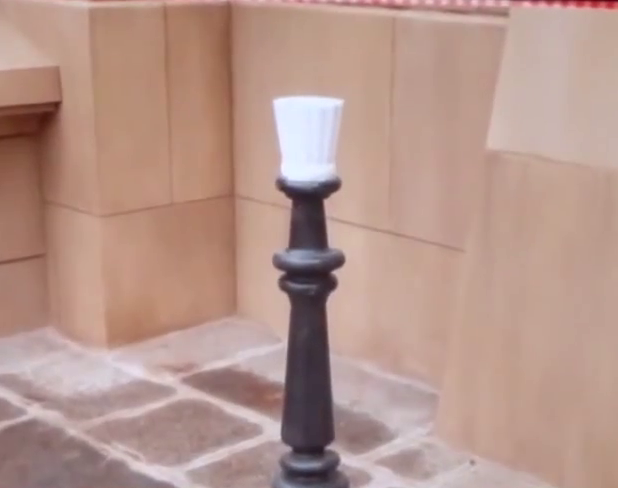 Here’s another. A small Toque decorates the Parisian bollards that will feature on the street. 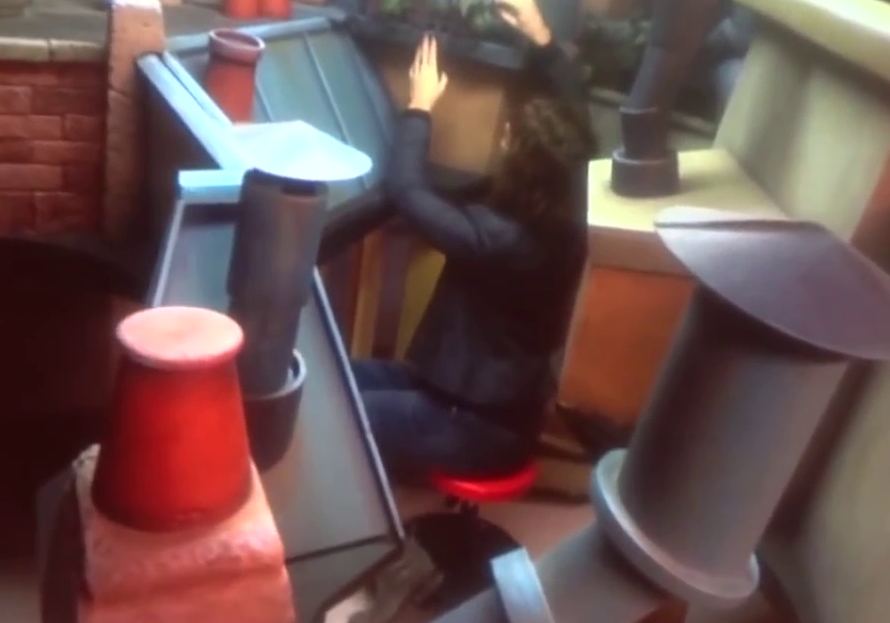 We’ve talked so much over the past year of the oversized props, here is our first real indication of how oversized they will be. What is perfect about this image is that a man is actually in it giving it real sense of size. 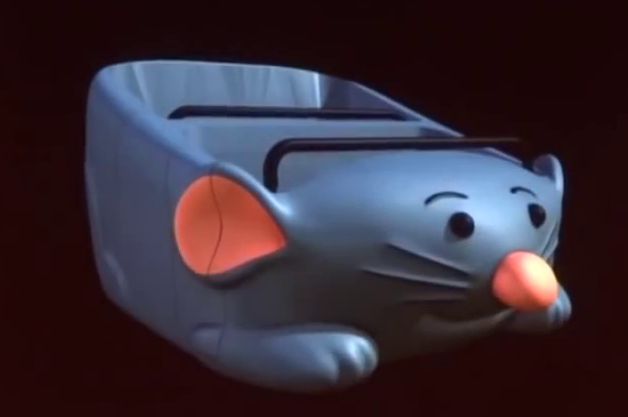 You’ll be sitting in one of these soon. Meet the Ratmobile, a small rat that will hold six people. 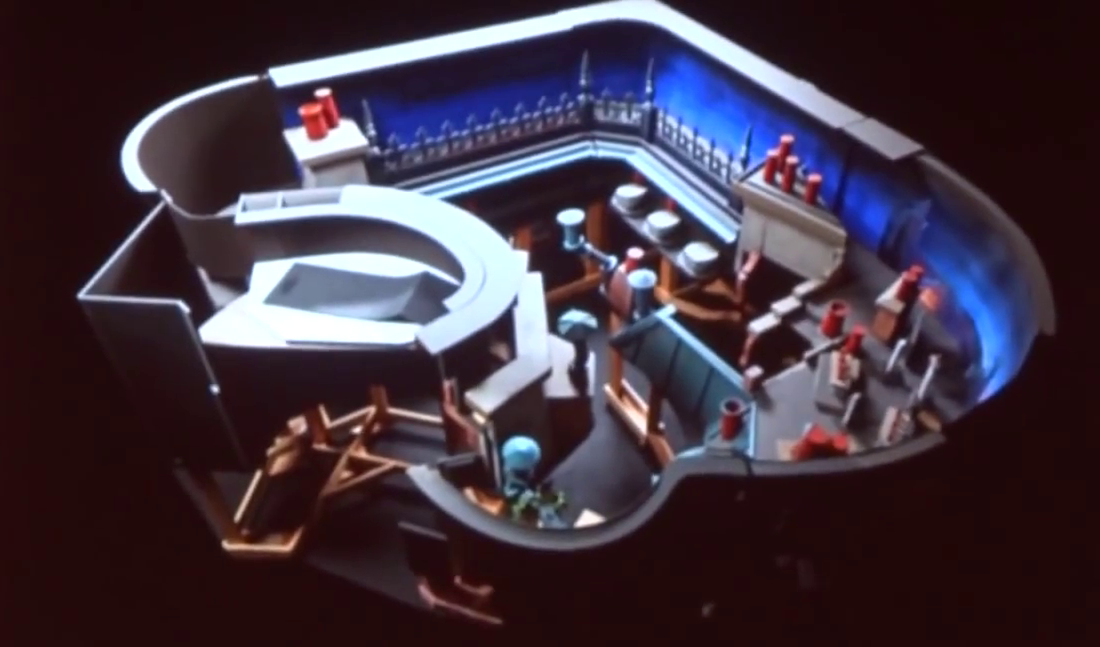 I think we’re in for a treat this summer when this becomes our new playground.

Once again, all images come from the DLP Welcome video.

BUT that’s not all. A huge part of an attraction is the music, and this week Michael Giacchino has posted pictures and videos on his instagram page of the Ratatouille ride music in progress – and it sounds great! – Now this isn’t going to look graceful at all. But here are ALL the Instagram posts of the music one-by-one in chronological order. Obviously make sure you follow m_giacchino on instagram

Ever tried translating something from Google translate from one language to another and then back again? Somebody has done that to Frozen’s Let it Go and the results are quite frankly, hilarious.

That’s all for this week, see you next week for hopefully even more exciting Disneyland Paris news. 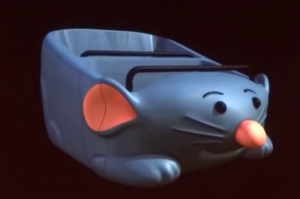 The Disneyland Paris week that was #4

In a week where the Annual General meeting was held, an opening date for Ratatouille was expected. This did not happen, but that doesn’t mean