The Disneyland Paris Playlist: Songs of the Parks

Following on from last week’s Music of the Disney Parks countdown, which had a fantastic reaction across social media for which thank you, comes another list. This one was even harder to compile. I love shows, parades and the like. On my most recent trip I was fixated by the Spring events. So, I opened up the musical archives (or my computer’s hard drive) and took a look and everything I have. The list was extensive. The decision of a Top 10 was near impossible. The rules of the ‘music’ list were “No lyrics”, and so the rules of this list will be also simple “Must include lyrics”. Everything goes here, Parade songs (even the super-long 10-15 minute soundtracks), Firework shows. If they have words included, it can be in your top 10.

Take a fantastic soundtrack, and put a fresh twist on it. This show was always on to a winner. But even then, it shocked me just how fantastic this show was. This was Disneyland Paris’ entertainment team’s finest hour. I would love to see this come back, but this looks increasingly unlikely. There is no way anyone could ever argue that live shows are unpopular after having seen the queues waiting to get into this.

I like songs that bring smiles to faces. This one just had a sense of fun to it. Sing it with me now. Tous en Train, en route pour la magie. All aboard, pour un peu de follie.

I’ve made no secret in the past that I enjoy Animagique. I just enjoy the energy and fun of the entire show. But that energy releases itself in the form of one song. Whilst the entire show has a good soundtrack – but didn’t make this list – this one song is perfect.

Another thing I love, Christmas. The cavalcade in itself is fantastic, the floats just bring that Christmas spirit in a perfect package. But that music embodies Christmas. We need a little Christmas, right this very minute. 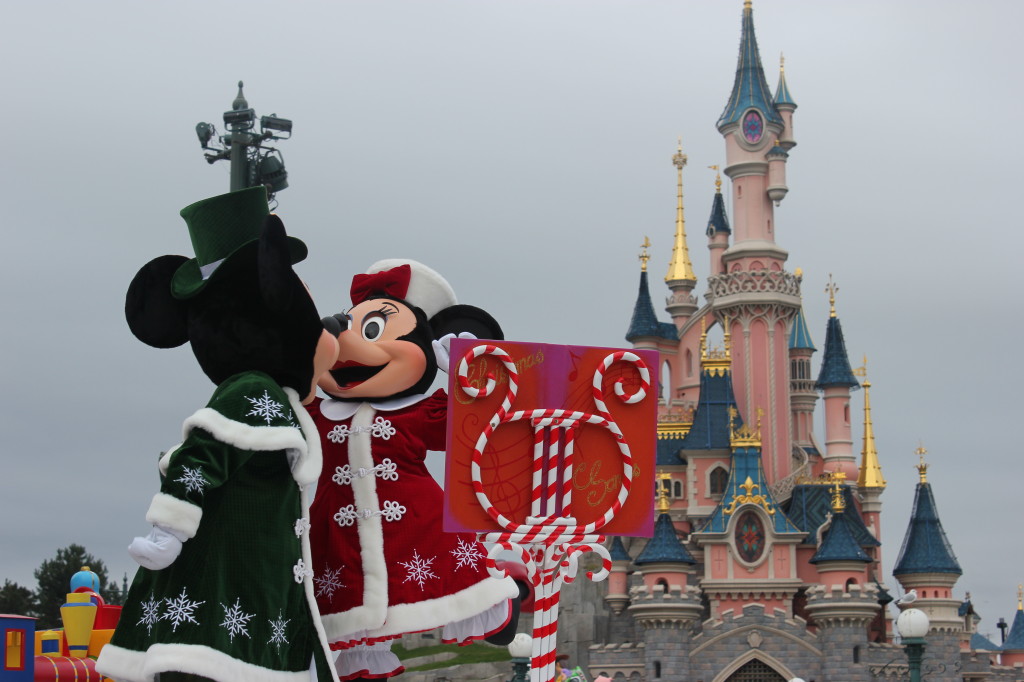 This is the only attraction song on the list. I wanted to put in Yo Ho (A Pirates life for me), but I just couldn’t move anything else out. So here is that song, that many consider an earworm, I consider it genius. The Paris mix of this is grand, exciting and catchy. Dare I say it, better than the original mix? I just did.

I want you to again picture a night-time scene on Main Street USA. You’ve just watched the Christmas Tree Lighting ceremony. Snow is falling, the lights have just turned on. This song is blasting out of the Main Street Speakers. That’s the feeling of a Disneyland Paris Christmas.

The Disneyland Paris classic. If one song has stuck with the resort throughout it’s 22 years of operation, it is this one. The sound of the Wonderful World of Disney parade still manages to strike a chord with all Disneyland Paris fans, even if they did not visit the resort whilst it was performed. Take my hand, just like Alice you’re in Wonderland. 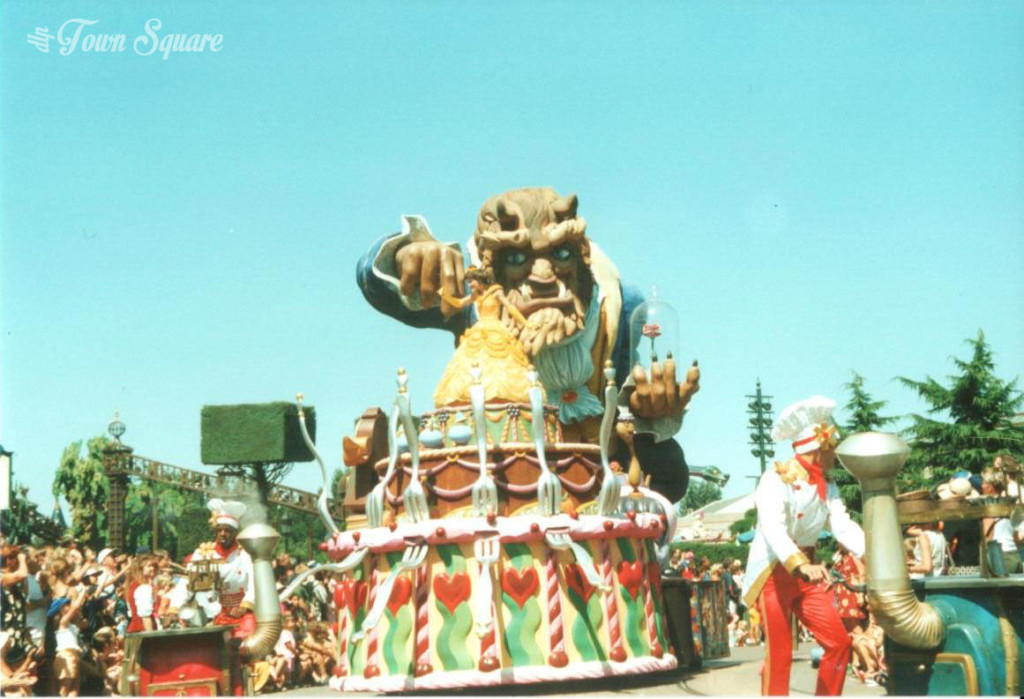 What can I say about this one? Well, it made me smile, the lyrics are much like Dancin’ in the way that they take traditional Disney lyrics and somehow make them fit into describing how magic Disneyland Paris is. I really want this song back, I don’t care where they put it, it needs to return to the park. It’s year-and-a-half run was nowhere near enough.

I don’t know why I love this song so much. I just do. There’s something about it that just makes it fit to Disneyland Paris like no other song. I don’t know why, but it’s up there as one of my favourites.

There’s not a dry eye in the house during Disney Dreams! and that is a testament to the entire show package. But the show would be nothing without it’s moving soundtrack. The Peter Pan soundtrack is one of Disney’s finest and was a perfect book-end to the show. Eveything in the middle is perfect, right down the language choices. Both Be Our Guest and Out There are sung entirely in French, and the show is better for it. I don’t think many Disneyland Paris fans can find fault in the show. We love it. I love it, and its soundtrack. And that’s why it is Number 1 on my list. 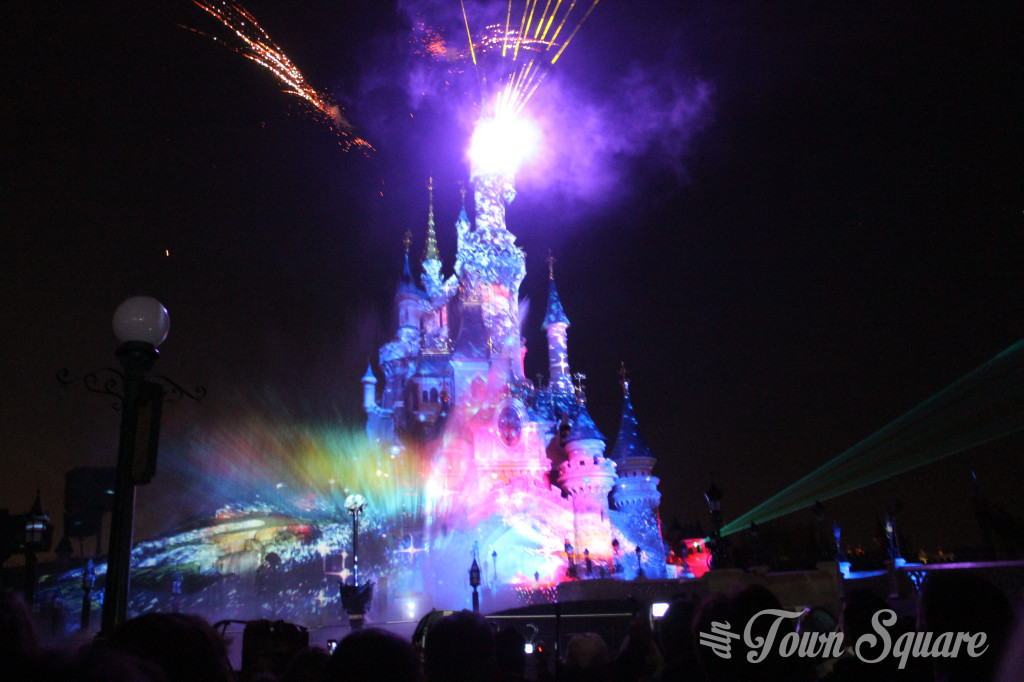 I ranked everything in a top 10 order, but my order always changes. My favourite song constantly changes, and the shortlist of songs I could have used on this list is very, very long. Perhaps let me explain why a couple of newer songs didn’t make the list. I really enjoy the Spring Promenade, Welcome to Spring soundtracks as well as Vive la Vie. The problem? They are too new. Will I like them the same in six months? Ask me, and maybe they’ll have slipped in my list. I could have easily made Spring Promenade top 10 though.

So, what are your top tunes? Let me know! 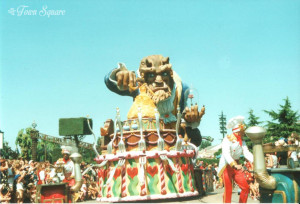 The Disneyland Paris Playlist: Songs of the Parks

Following on from last week’s Music of the Disney Parks countdown, which had a fantastic reaction across social media for which thank you, comes another list.