For many, meeting a Disney character is integral to their experience of a Disney park. There are legions of Disney guests who do not care for rides and go to the resort exclusively for the characters. Amongst these fans, the words “character integrity” have emerged, essentially meaning that characters remain true and proper to their personalities, for example it would be inappropriate to see Jafar do the cha-cha-slide (no matter how amazing a prospect that sounds). But this ‘character integrity’ brings about a larger issue that is largely undiscussed in the Disneyland Paris community, the idea of ‘theme integrity’. 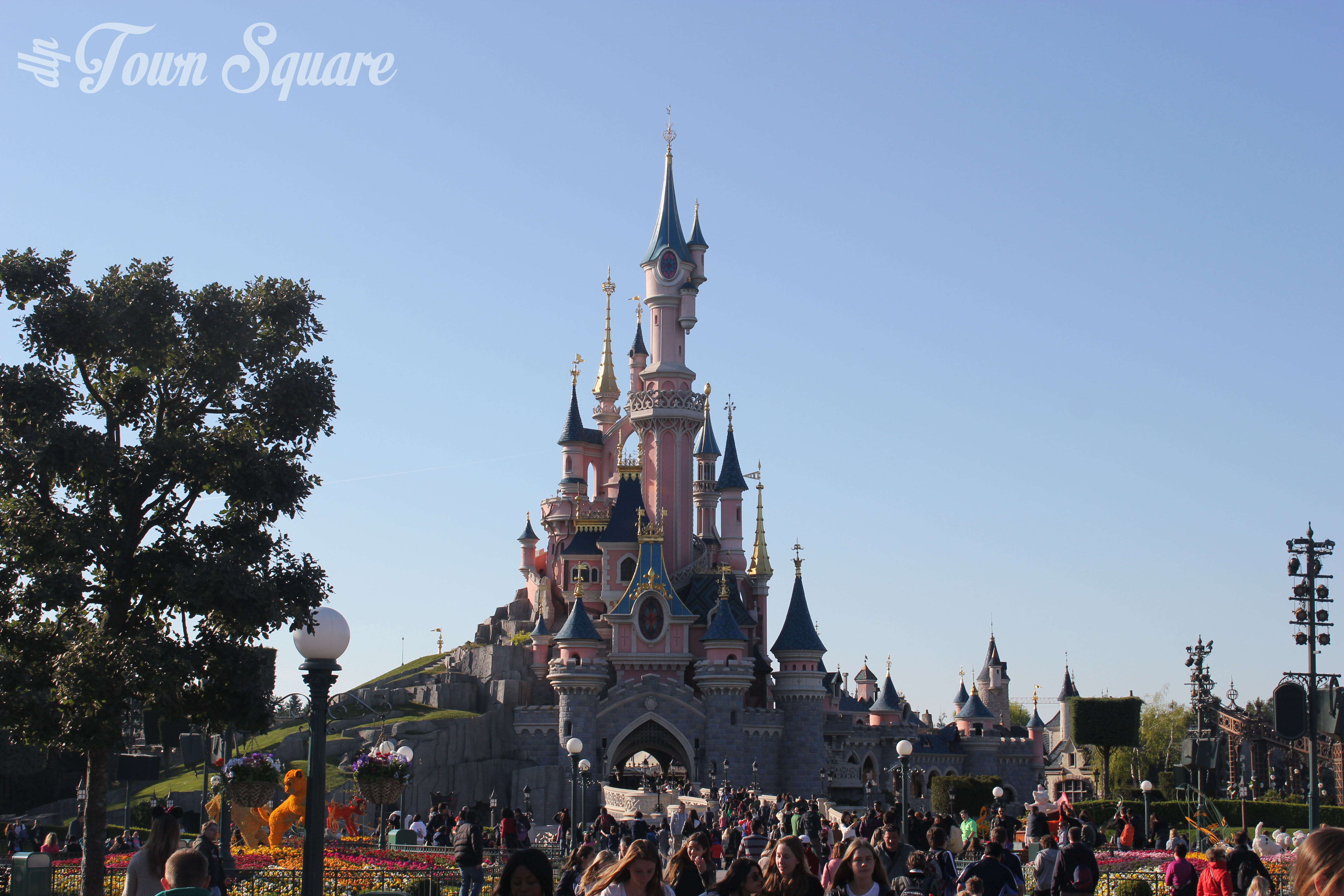 Is theme integrity really that important?

Everything in a Disney park really should immerse guests in a story and anything that detracts from that story is a violation of this idea of ‘theme integrity’. Put simply, if Jafar doesn’t dance, Big Thunder Mountain doesn’t have Jack Skellington projected onto it. We have recently seen excellent themed work from Disneyland Paris. When Big Thunder Mountain was under its year-long refurbishment, effort went into creating themed construction walls that really worked for the story of Frontierland where the easier option would have been to throw up the green walls with the image of the builder Mickey and have left them there for a year.

Disney parks go to great efforts to create these themes during construction and it is always frustrating to see temporary solutions being implemented for a quick fix. However, this year Disneyland Paris have been forced to move their Halloween celebrations from Main Street to Frontierland due to the celebrations of the 25th anniversary. There is no reason to be against this decision, guests will get to experience two great seasons and really enjoy them to their full. That was until the ghosts of Main Street moved:

This year, the ghost citizens of Main Street have moved in to.. that's right: Phantom Manor! pic.twitter.com/XpWircoeBs

This is an example of complete disregard for theme. Phantom Manor does not require ghosts outside and on its lawns. The ghosts only distract from the story and the mood that Phantom Manor successfully creates. On Main Street, these ghosts really do work and look good; additionally, they add to the story as each fits into the theme of the area in which they are placed (take for example the baseball ghost, who is usually placed on top of Casey’s Corner), here they do not look good at all and it really does feel as if they’ve been shoe-horned in. Disneyland Paris do need to know when it’s OK to simply leave things as they are. 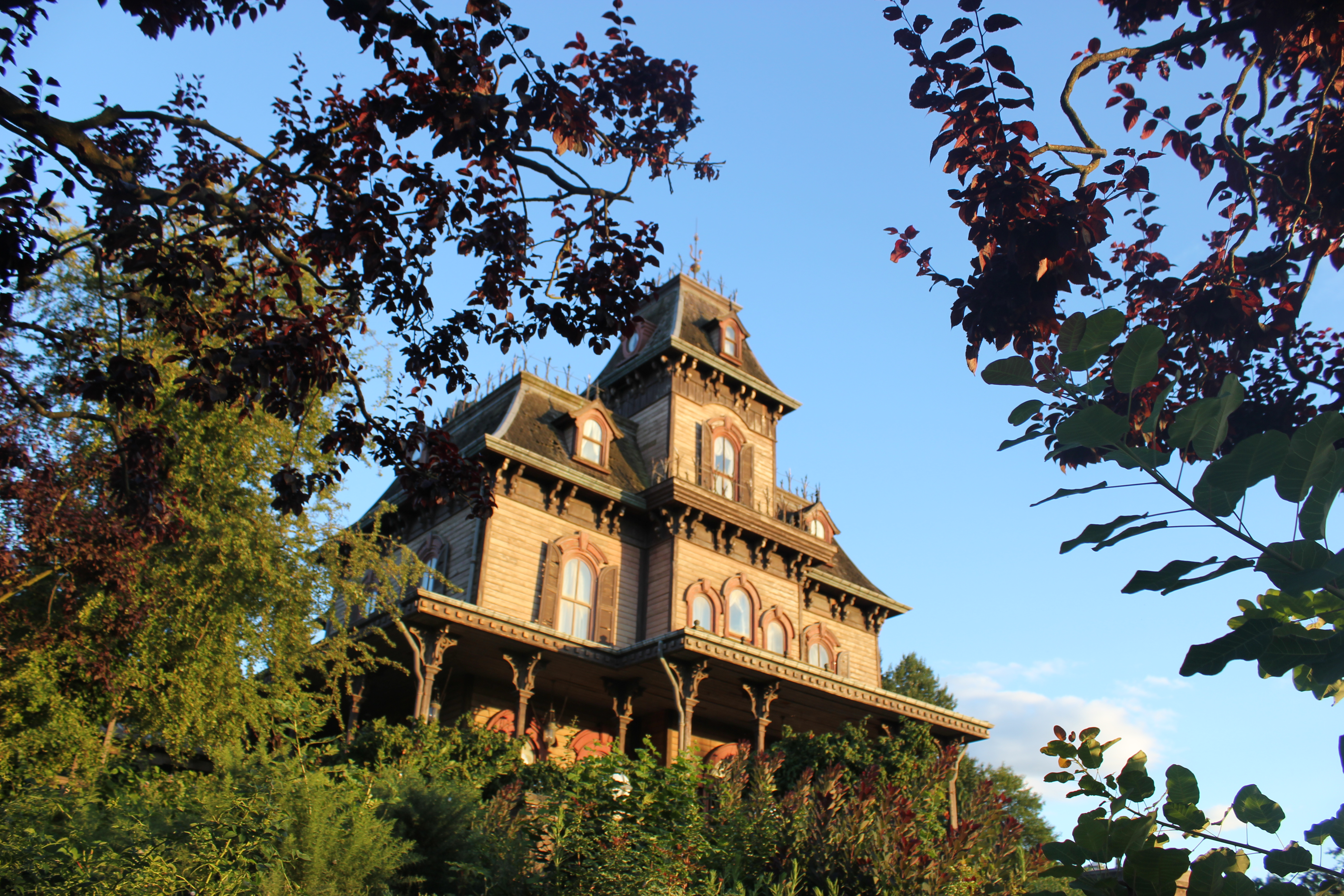 Temporary modifications can be quite alright and, yes, as a group of fans we’ll learn very quickly to live with the Halloween decorations described above. But the wider issue still exists, there are elements of Disneyland Paris staff (and it is not something limited to Disneyland Paris as this does happen worldwide) that have little regard for the original stories that are being told. Whether this is a breakdown between imagineering and entertainment, it doesn’t really matter; what does matter is that as a fan community we stand for high-quality show elements and that when we see something that we believe is not quite right or could do with some improvement that we say just that. Striving for Disneyland Paris to be the best it can be is no crime, by critiquing you are not being a bad-fan, you are simply standing up for something you think should be held in higher esteem. Disneyland Paris are on the right track, their efforts are getting much better and it really is noticeable and for me can transform an experience. There is still room for improvement, but that’s always going to be true.