What does Shanghai Disneyland mean for Paris

It’s open! The brand new Authentically Disney, Distinctly Chinese Disney resort is open in China. In a few weeks time, the grand opening period will be over and Shanghai Disneyland will be operating “normally.” With every new Disney park, there are some major differences but also plenty of similarities. From a Disneyland Paris perspective, what does this new park mean to us?

On the other hand, the new Pirates of the Caribbean stunt how that is presented in Shanghai would be more than welcome in Paris. There is a large appetite for live entertainment in France, this is something that Disney are starting to understand. A park by the name of Puy du Fou which is a few hours from Paris, presents these types of show daily. What’s more, they are quite the success.

What does Shanghai Disneyland tell us about Imagineering?

This is the bigger question to emerge from Shanghai Disneyland. Imagineering has changed since Disneyland Paris opened its doors in 1992. There is no better showpiece to the history of imagineering in the world than Paris – we have it all! Ratatouille marked Disney’s first adventure in screen-based entertainment. What we have seen in Shanghai takes this further. Pirates of the Caribbean is a ride that sees the mistakes that Ratatouille had made – even though it is still an excellent attraction – and fixes them. Where Ratatouille is primarily a ride in which the guests watch screens, Pirates uses screens in a new and exciting way. Screens and physical elements should be blended together to make a full sensory experience.

It would be very surprising if this doesn’t mark a new chapter in Disney designing. It also tells us that the new era of Disney is very different from the old. Disney is finally breaking away from the “What would Walt do?” era and allowing their imaginations to take total control of their ideas. This is something that can only be applauded.

In short, Shanghai Disneyland has shown us the future of imagineering is alive and well, the mould has now been broken and that should start to appear in other Disney resorts in the future.

Is it all about Intellectual Property?

A criticism that has been lent to the Iger era at Disney is that new Disney attractions are overwhelmingly focused in IP. Is this true? Mostly, yes it is. Sine Iger took over as CEO of Disney, we have seen lands and rides based on Frozen, Ratatouille, Star Wars, Avatar and Iron Man. Let us not forget, however, that Hong Kong Disneyland launched Mystic Manor which is very much a stand-alone, original ride.

What did Shanghai open with? Predominately IP-based rides. Main Street USA has been replaced by Mickey Avenue, a whole street based on IP. But also whole new lands have been created that have no link to any Disney property. Disney fans had questioned Disney’s ability to create original content, Shanghai Disney proves that it is not only possible, but that when they do, it is the best in the world.

From a marketing perspective, however, IP works. Disney are unlikely to begin expanding Disneyland Paris with original lands and attractions. What would you rather visit? A treetop exploration trial, or a new Frozen attraction starring Anna and Elsa? Therefore, we can conclude that expansions are likely to be very IP heavy, and new parks will have a blend of original and IP.

Shanghai Disney Resort will have very little impact on the day to day operations at Disneyland Paris. The two cater to significantly different markets. European Disney Parks marketing will still be attempting to attract you to visit Paris and Orlando. Where the impact will come is through Imagineering innovation that Disney will be keen to exploit the world over (in order for the developments to be more economical). Perhaps in the future Disney will reshuffle management and Shanghai Disney Resort management will come to Disneyland Paris. This will facilitate the transfer of knowledge in regards to best practice to Paris. 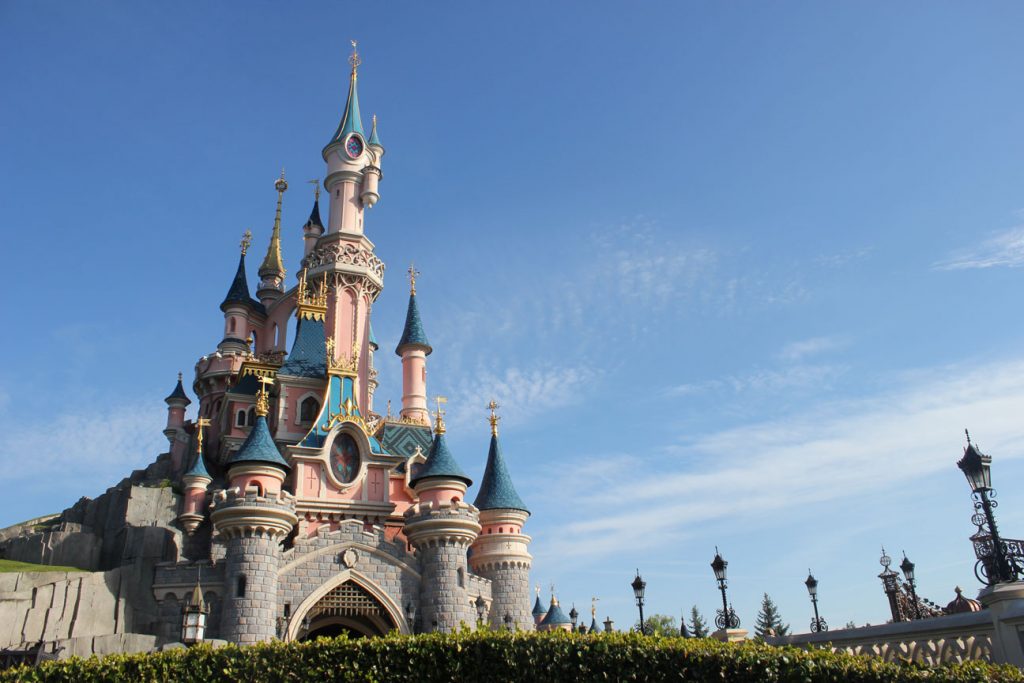 You are unlikely to see major changes at Paris for a very long time, but they will come. Shanghai has provided a beacon for future Disney Parks development. It will be worth keeping a very close eye on in the future. 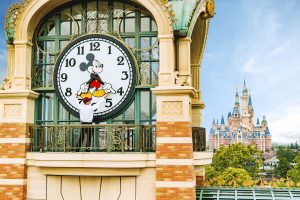 What does Shanghai Disneyland mean for Paris