We are in a time of change for Disneyland Paris, the buyout that took place last year by The Walt Disney Company has seen the announcement of a $2bn redevelopment, an increased presence of these premium options such as after-hours parties and special packages. We are now seeing these changes arrive in the retail offering of Disneyland Paris as the resort announced today (19th March 2018) a partnership with Pandora. The partnership sees Pandora launch two exclusive Disneyland Paris charms, a full Pandora boutique (in addition to its six locations already present in the resort) and a sponsorship of Disney Illuminations (Disneyland Paris’s nightly spectacular).

The unique Pandora boutique will open in April 2018 in the Walt Disney Studios Park and the exclusive charms depict the Chateau de la Belle au Bois Dormant and the other depicts Minnie with the Eiffel Tower. These charms will be in high demand and will join Pandora’s Disney range which is widely available in the resort.

Whilst the arrival of Pandora was welcomed by fans of the brand in Europe, the arrival heralds something else for Disneyland Paris; that merchandising, always one of Paris’s weak spots, has taken a higher priority.

Merchandising was the weak link for Paris

When Disneyland Paris, then Euro Disneyland, opened in 1992 the merchandise was often varied with each shop and landing having its own very distinct personality. You simply had to visit every shop in order to decide what you might like to go home with. Whilst Disneyland Paris has, in recent years, attempted to vary up their merchandise offering somewhat, it does suffer the same problem in that pretty much each of the boutiques sell almost the same line of merchandising. But why is that?

Perhaps Disney have decided that guests actually do quite like loud character-based t-shirts, but it could very well be that they have seen that Europe has a variety of different tastes and that it is difficult to accommodate each of these. As a fan perhaps I expect Disneyland Paris to be creating merchandise that appeals to my fascination with Disney history, but they have found that this does not sell. But it seems that with this announcement of Pandora, things are changing for the better.

Whilst overall Disneyland Paris merchandise has been 50-50, there has been some excellent merchandise in recent years – and we know it connects with guests as it constantly sells out, quickly.

The Varsity jackets that were sold at the launch of the 25th anniversary became gold dust, you would walk around the park wearing one and people would walk up to you asking where they could find them (they couldn’t, they were sold out everywhere!). The quality of Disneyland Paris pins have also been exceptional for years, it’s only recently that the frenzy to buy them has emerged but that truly is a testament to their design – people WANT Paris pins. 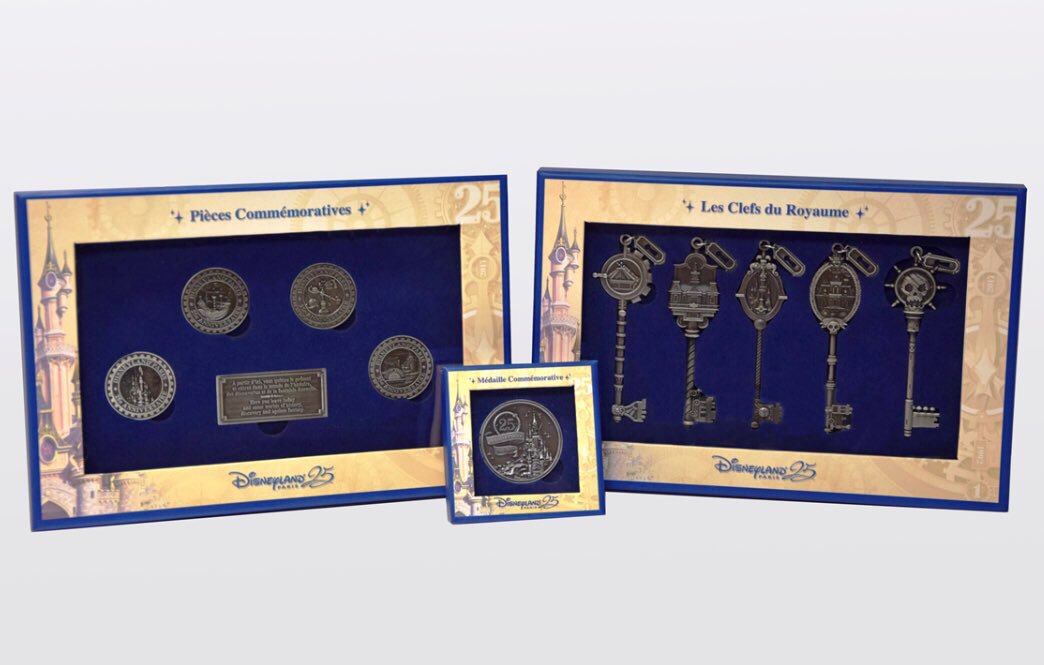 We also have seen merchandise play great fan service in recent years, we have the wonderful books 20 ans de rêves and Disneyland Paris de A à Z which were lovingly created. We also have had the fantastic Keys to the Kingdom and medallion sets. We also have seen more art work released, desirable tsum tsums and much of the 25th anniversary merchandise was praised upon release. It is vital to recognize these successes.

What we have seen recently is renewal everywhere be it in the way of attractions, theme and food. We are now seeing this hit the shops and this is fantastic. Pandora charms are a widely recognized and desirable brand and have been warmly welcomed to the resort. We can only hope that this is the start of something fantastic and that we can see a revival of unique merchandise that guests will buy up in large quantities.

As a little bonus, here is that wonderful Disney Illuminations poster created for the Pandora sponsorship: 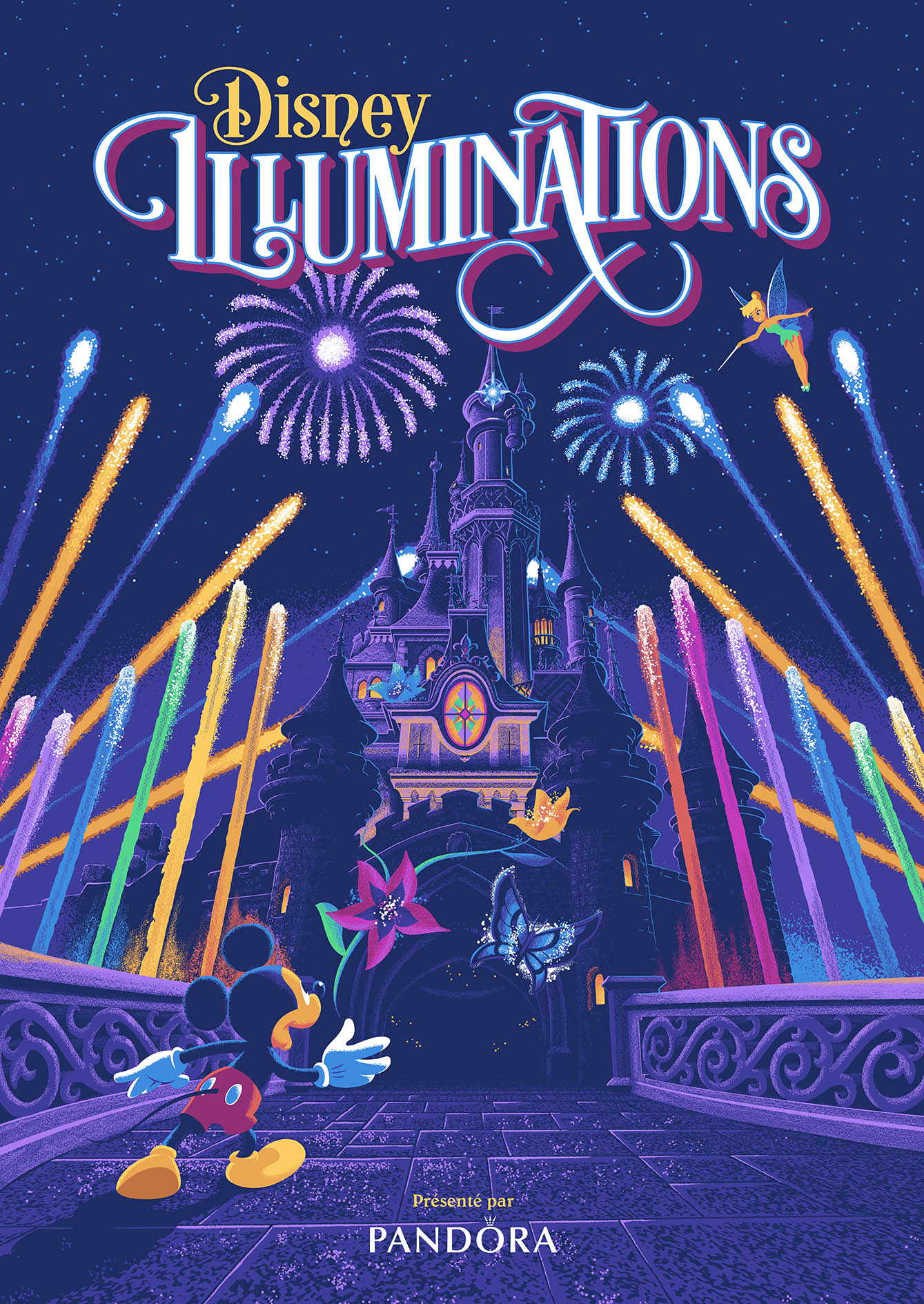 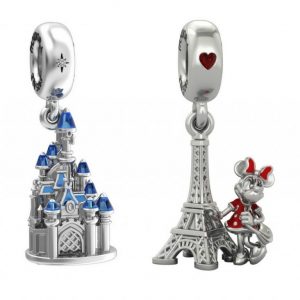