Catherine Powell is leaving Disneyland Paris to head up Disney Parks & Resorts Western Region. Let's take a look back at her time at Disneyland Paris which has seen the resort radically transform.

When a president of Disneyland Paris announces that they are leaving it is always a bittersweet moment. Bitter as we take a leap into the unknown but sweet as we get to look back at their achievements and celebrate how far our resort has come. The news that Catherine Powell is departing is even more bittersweet given how much she has achieved in her short time with us in Paris meaning her presence will always be felt. Luckily we don’t completely lose her, she will be heading up the Disney Parks Western Division which rounds Paris up with Walt Disney World and Disneyland Resort.

When we think of Catherine’s tenure at Disneyland Paris it will always be underlined by this immense period of change and transition. We have seen Paris move to being full integrated within The Walt Disney Company and all the benefits that come with it; the continuing work of bringing the resort to shining new and all sorts of small but noticeable differences such as celebrating International Women’s day or Photopass Day.

Disneyland Paris fans, prior to Catherine Powell’s tenure, had been beginning for little touches that are seen in our Disney Parks cousins, Catherine worked tirelessly to give us these touches and more still. She has overseen the revival of after hours parties, new and exciting seasonal celebrations and continuing work of the many facets of Disneyland Paris offerings, everything has improved under Catherine Powell and it shows, we see a park that fans and cast members alike take increasing pride in. 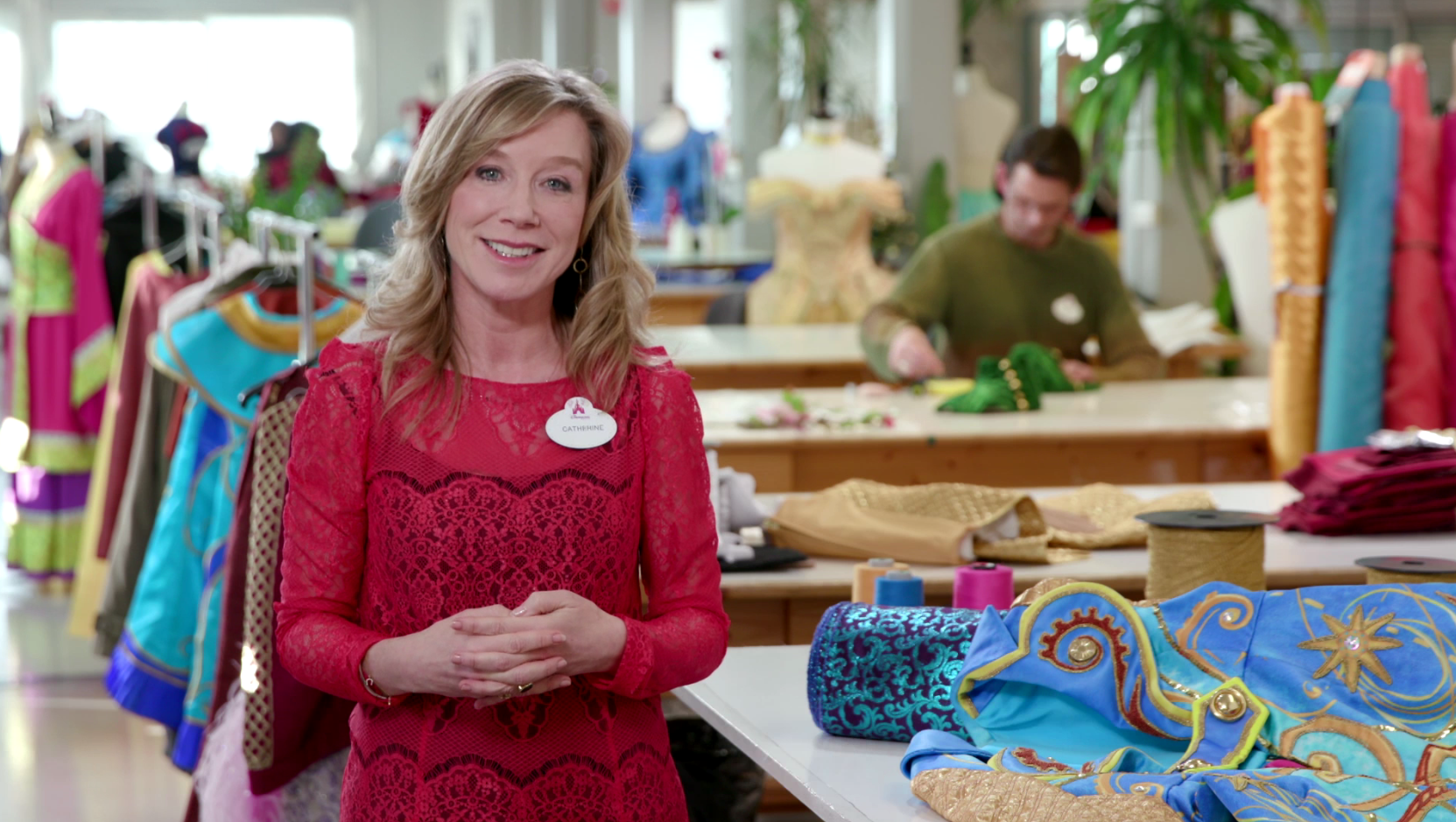 During Catherine’s tenure at Disneyland Paris we have also seen a new emphasis in bringing fans closer to the resort. From small things such as appearing for a fan photo opportunity on 12th April 2012 to communicating to fans directly over social media, Catherine has been a presence in Disneyland Paris fan circles.

This may be a small thing to many, but the impact it makes on passionate fans of the resort is large. It shows that Disneyland Paris is listening, and if they’re listening to fans it likely means that they are also listening even closer to guests as well. It’s easy to underestimate the impact of listening, but it is a key differentiator in this era of the resort.

…and a $2bn investment

Then there is the small issue of a $2 billion investment into the resort by The Walt Disney Company. This is undoubtedly thanks to the steps the resort has taken in the past couple of years to become part of the wider TWDC and to become more profitable. But it also shows confidence in the resort, perhaps in the past we have lacked this outward confidence but luckily no longer.

2016-18 has also seen Disneyland Paris strengthen its links to France, and specifically to Paris. In recent years we have seen the President of France visit the resort to celebrate the 25th anniversary, a major partnership between the resort and the city of Paris and an increased presence in the city. Disneyland Paris is integrating itself into French life and culture, something that is vital in a culture that is as protectionist as France (a country whose cultural heritage IS its identity).

It’s that bittersweet moment again. The time where I have to say my Thank You to an outgoing Disneyland Paris President. This one is particularly bittersweet, compared to where we were 5 years ago, the resort is unrecognizable. Of course there are many people behind this but Catherine has been the glue fixing it all together and for that we should be immensely grateful. It is equally as inspiring that Disneyland Paris has enjoyed this prosperity in the era of its first female CEO proving to girls everywhere that you do whatever you want to do and that those barriers are being broken down.

I would very much have liked to thank Catherine in person for all that she has done, unfortunately it does not now look like this will be possible but if you are out there reading this from the bottom of my heart, thank you.

Of course, Catherine will never be far away from Paris as she now will head up Parks and Resort Western Division, this means that Catherine’s successor at Paris will be reporting directly to her and I’m pretty sure that she will maintain her visibility in Paris. And of course, until a successor is found she still heads up Disneyland Paris. I’m excited to see what is left in this wonderful period of Disneyland Paris’s history.

Thank you, Catherine and Good Luck! 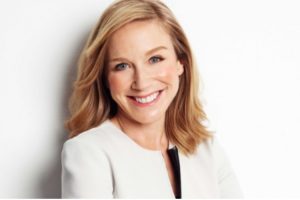 Catherine Powell is leaving Disneyland Paris to head up Disney Parks & Resorts Western Region. Let’s take a look back at her time at Disneyland Paris which has seen the resort radically transform.