Is Disneyland Paris an innovator?

How often have you heard that Disneyland Paris keeps things ‘safe’ or that it is not an innovator? That it is a Disney resort that typically does not take any major risks and is never really a leader in the Disney parks offerings? To suggest that Disneyland Paris is a risk-free resort is ignoring the impressive work that Disneyland Paris takes on launching new seasons (Swing into Spring and the Festival of Pirates and Princesses are just two examples of this); but also has taken in the past.

Disneyland Paris is a resort that indeed has never been afraid to try something new, in fact the resort has a rich history of doing so. Many things that seem normal to fans of a Disney park have started life in Marne-la-Vallée. Let’s take a look at four of the most notable Disneyland Paris innovations.

I think I can, I think I can. Rolling around the track on board Casey Jr. with the iconic song from the Walt Disney classic: Dumbo (1941) seems normal now; but upon opening in March 1994, a small revolution was taking place in Paris as on-board audio had arrived in a Disney park. This, of course, was not to be the only time this technology would be used in Disneyland Paris, it would feature heavily in another attraction that was due to open just one year later. 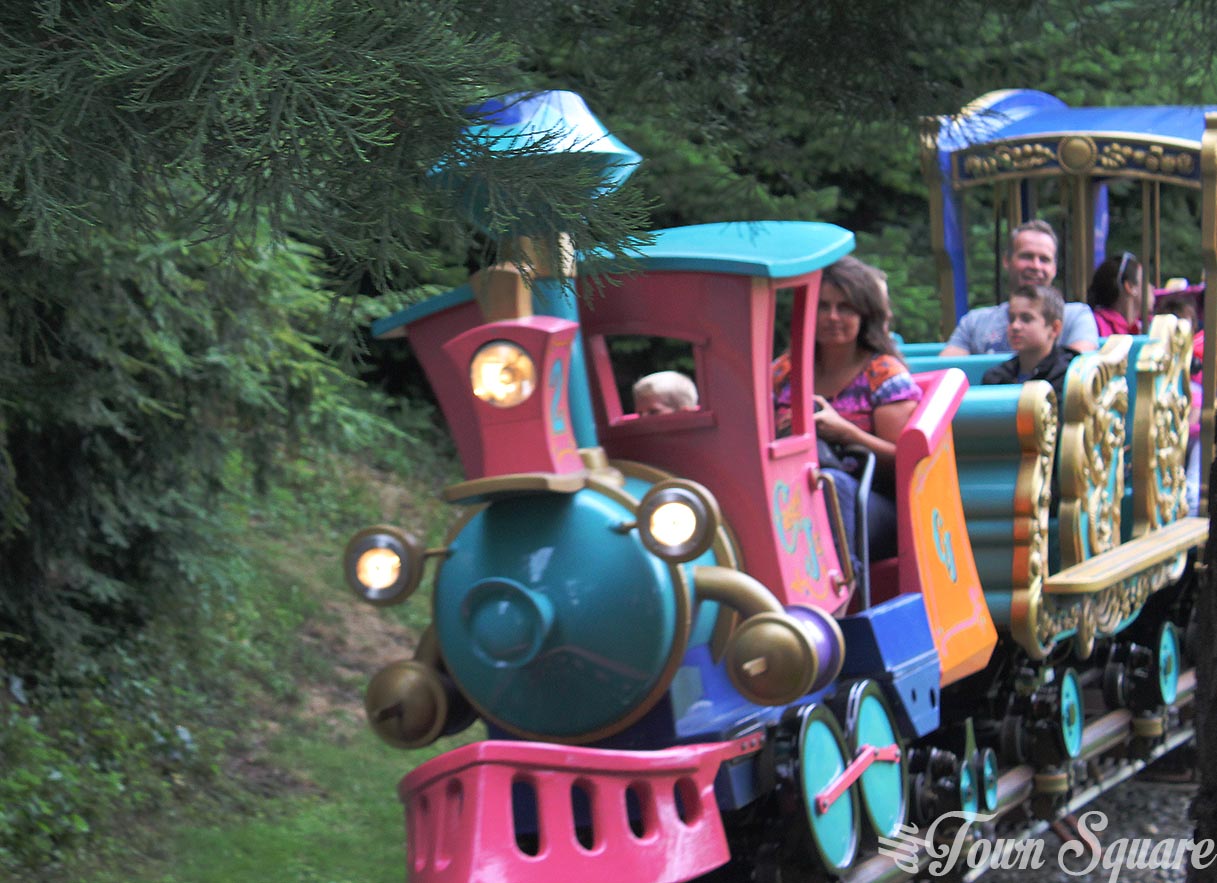 Space Mountain: de la terre à la lune opened in June 1995 to much fanfare and was the first Disney rollercoaster ride to feature on-board audio which was synchronised to a score composed by Steve Bramson (and rests a score that is much loved by Disneyland Paris fans to this day).

Since then, on-board audio has made it’s way to many other Disney attractions around the world including Rock ‘n’ Roller Coaster Avec Aerosmith that can be enjoyed in the Walt Disney Studios Park as well as The Twilight Zone: Tower of Terror.

In 1993 Disneyland Paris opened an expansion in the Adventureland section of the park, the land opened in 1992 with just one major attraction (Pirates of the Caribbean) and an immersive Adventure Isle area. Towards the back of the land, something was being prepared that would break the Disney mould. Indiana Jones et le temple du péril is perhaps not the attraction you would first consider when looking for an innovator, but this was the very first Disney attraction to feature an inversion. Whilst Indiana Jones would only feature one loop, it would open the floodgates. 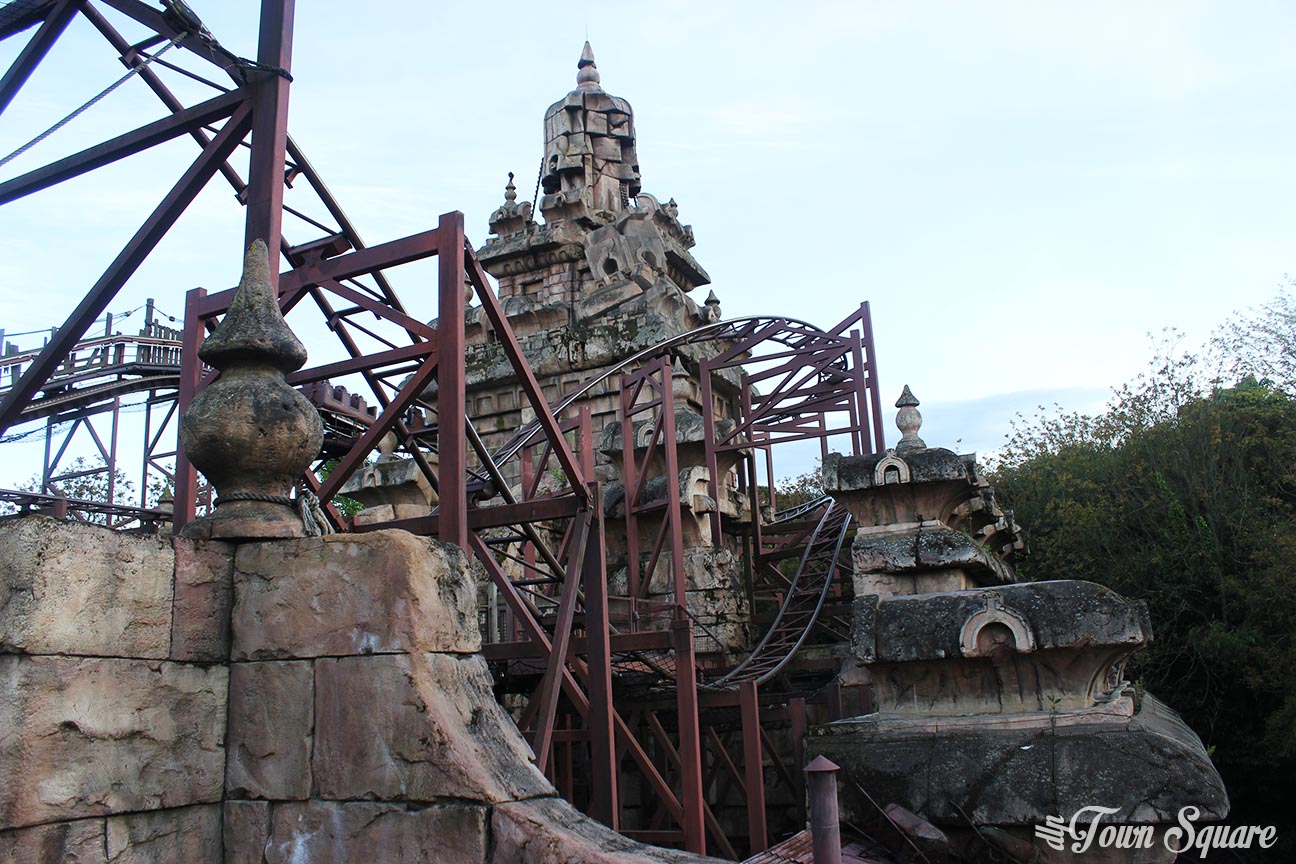 Whilst projections and projection mapping had been used in Disney parks prior to Disneyland Paris’s unique spectacle Disney Dreams!, nobody had quite done it just as Disneyland Paris was about to. Walt Disney World Resort projected Disney photopass photos taken during the day onto Cinderella Castle in The Magic, The Memories and You and in Disneyland Resort World of Color had opened to critical praise. Disneyland Paris were ready to take projection shows to the next level. 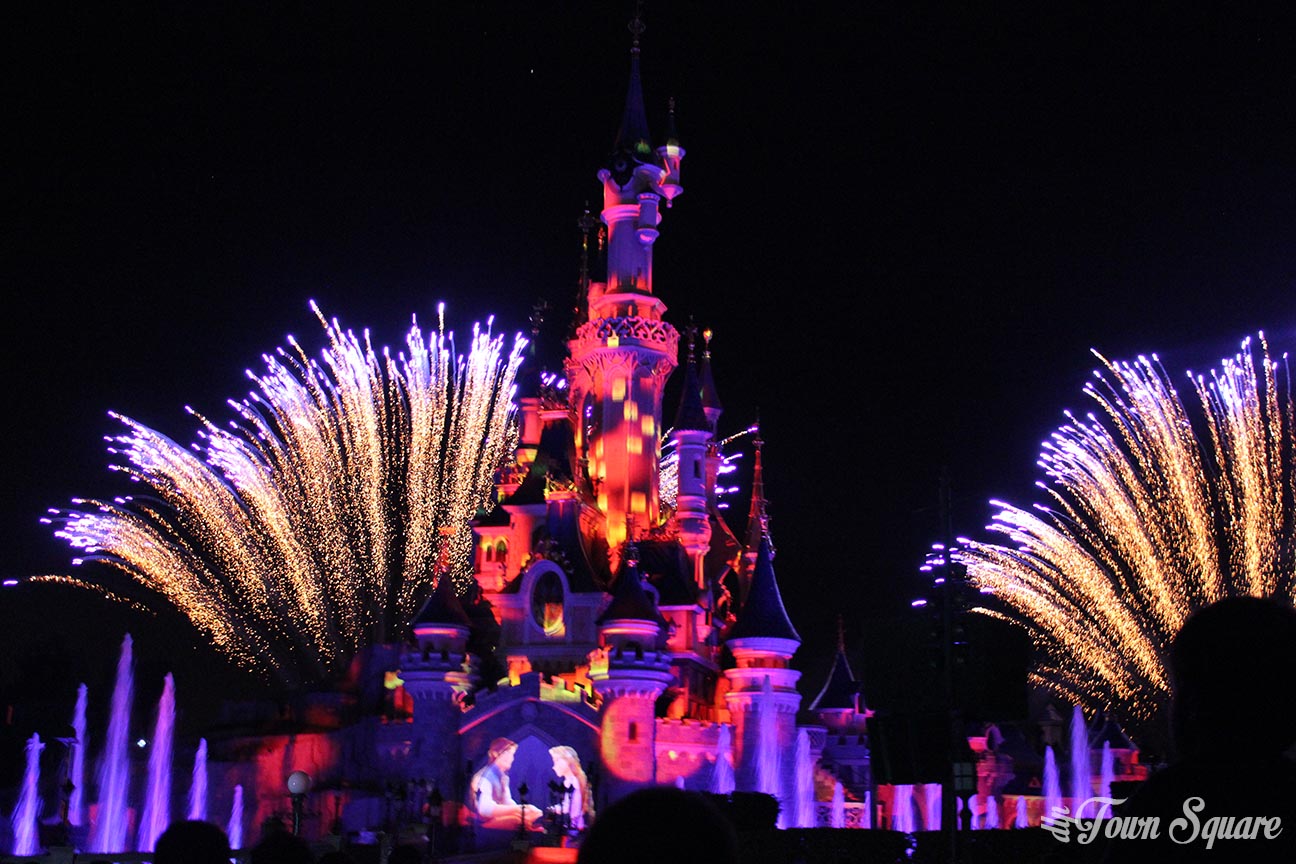 Disney Dreams! ran from March 2012-17 and was performed nightly at park closing, the show centred on Peter Pan losing his shadow which would be diving through Disney stories. The show followed a simple, yet emotional plot and earned Disneyland Paris worldwide respect. Shows such as Dreams! were swiftly copied at Tokyo Disneyland, Shanghai Disney Resort and Walt Disney World (who have recently debuted Happily Ever After). Disneyland Paris, however, have launched new projection mapping shows including Disney Illuminations; Star Wars: A Galactic Celebration and Goofy’s Incredible Christmas. But, of course, France has a large son et lumière tradition, it just took Disney a while to wake up to its potential in the parks.

In March 2014 the Festival of Fantasy parade opened at the Magic Kingdom; the highlight of this parade was a new float depicting Maleficent that breathed fire. The Disney fan community went crazy for this this and praised its originality, Disney copied this float to Paris for Disney Stars on Parade which opened in April 2017, again it opened to similar plaudits.

However, the float was not as original as it may well have seemed. When Euro Disneyland opened in 1992, it featured a parade known as the Disney Classics Parade which featured… you guessed it, a fire-breathing dragon. Images of it can be seen on the Disney and More blog. It turns out, Disneyland Paris returned to its roots to celebrate the 25th anniversary and it just took Florida 22 years to catch up!

Is Disneyland Paris a sort of testing ground?

With all these wonderful new features that have been copied and transposed into Disney parks worldwide would make you believe that Disneyland Paris is a ‘testing ground’. Of course, this is not necessarily the case. Disneyland Paris is situated in Europe, a market that had not yet been cracked by Disney and is a very different market to the ones it has previously entered; to achieve success, modifications and attempts to please the local audience would have to be made. Inversions would likely fall into this category, as would the invention of Disney projection mapping shows. That’s not to say that Disney does not test ideas in Paris but, as with most things, it just isn’t that simple. 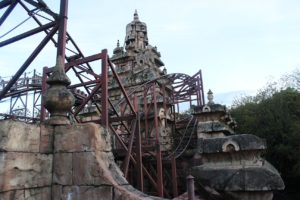 Is Disneyland Paris an innovator?

How often have you heard that Disneyland Paris keeps things ‘safe’ or that it is not an innovator? That it is a Disney resort that