In 2017, Halloween took a step back. It was overshadowed by the 25th anniversary celebrations which were still reasonably new at the time. For Halloween this essentially cancelled the large draws of the season with smaller animations put in their places . The result was a cute little season, but a season that could be seen within an hour. It is now clear that some regrouping has been going on behind the scenes as the 2018 edition of the Halloween season is quite simply, the best yet.

The 2018 edition blends everything that worked so nicely in the 2016 season (such as the shows It‘s good to be bad and Mickey’s Halloween Celebration) and the 2017 season (the amazing new Coco decorations and the Dia de los Muertos focus), and then adds to it in order to create something quite spectacular.

Decorations: An excellent blend of Harvest and Spooky

Disneyland Paris Halloween decorations have been good in recent years, but also a tad confused. For 2018, an increased focus seems to have been put in place so that the decorations make much more sense. Gone are the mountain of ghosts on Main Street (some are still there, and they do look good), and in its place is a more harvest theme. What was most striking is the extent of the decorations – everything seems to have received some form of decoration from buildings to lampposts, even the Main Street Vehicles. 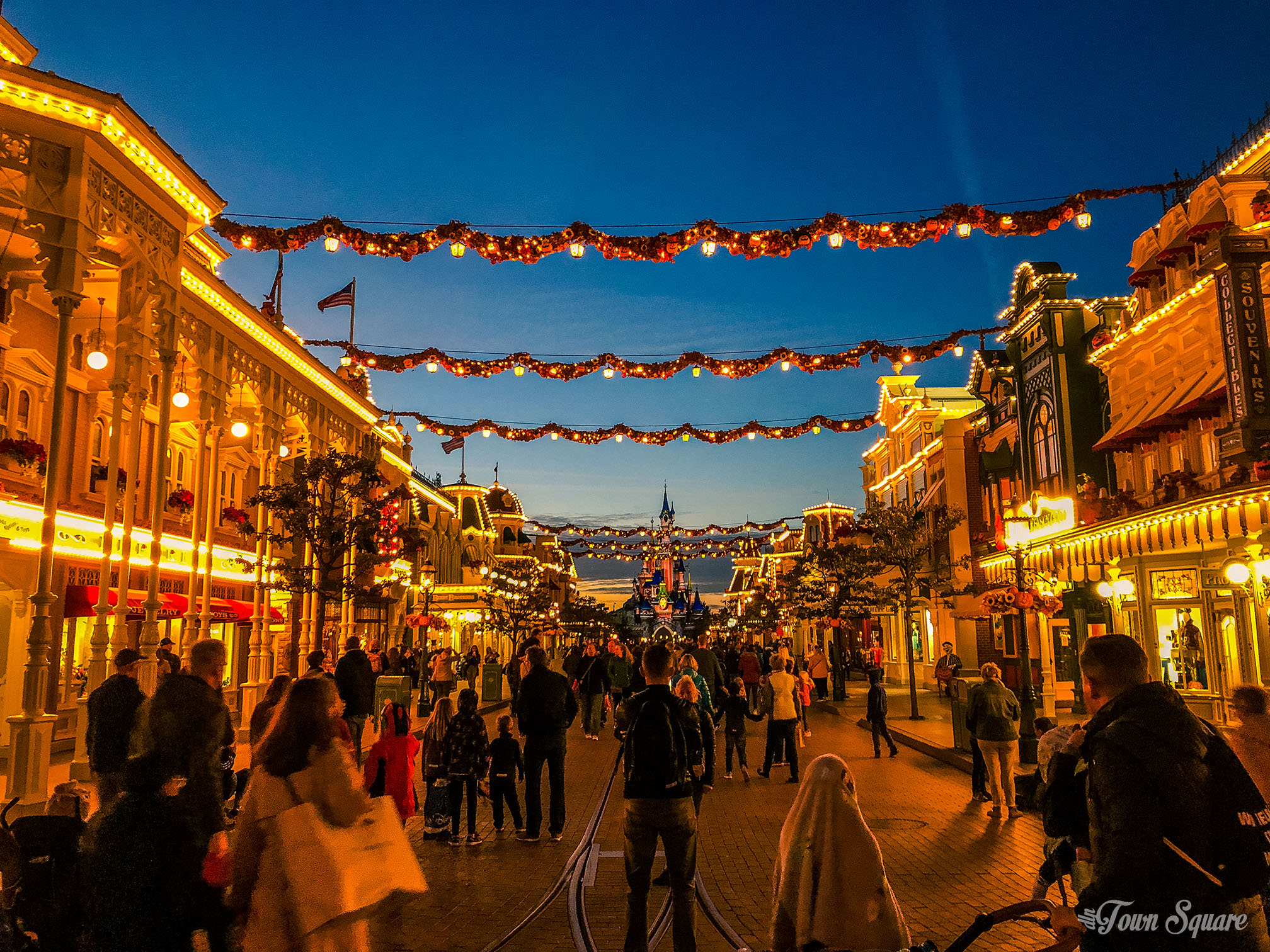 The star of the 2018 season, decorations-wise, on Main Street are the garlands. Matching the placement of the wonderful Christmas garlands, these look fantastic on Main Street during the day with their orange colour and lanterns; it is at night when they come to life with a wonderful twinkle effect. I was absolutely spellbound by them and continue to be so whenever I see photos or videos of them.

Over in Frontierland we see both the ghosts on buildings, the pumpkins and harvest decorations, and the Coco looking Dia de los Muertos design which works so well in that part of the park with the Fuente del Oro restaurant. It all works so beautifully together and it all looks extraordinary at night. 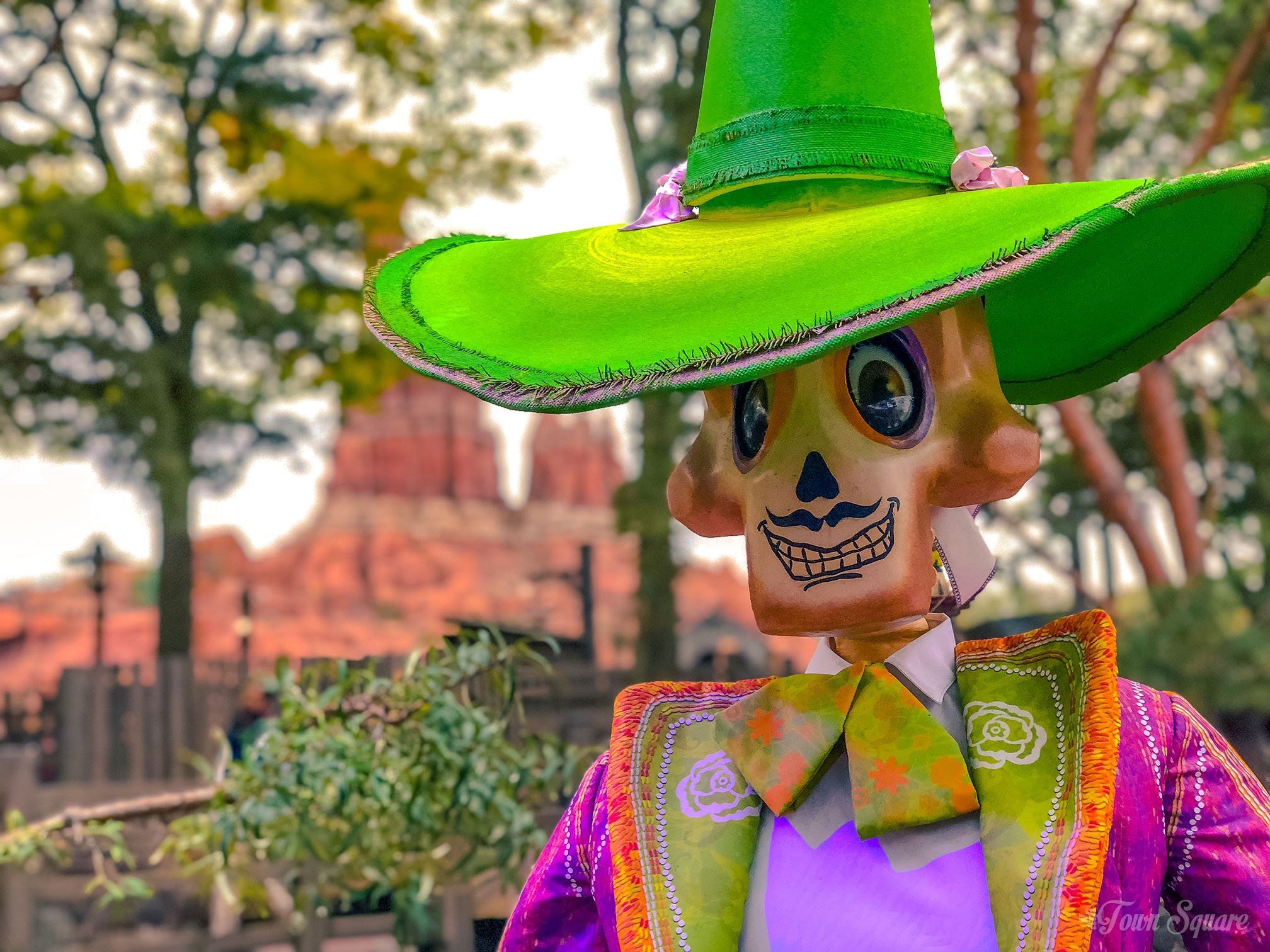 Visitors to Disneyland Paris over previous years will have likely heard of Mickey’s Halloween Celebration. The colourful harvest parade returns for 2018 with a few fun twists. The first being that it is no longer a simple parade, in Central Plaza the floats split down the two sides, stop and the parade becomes a big show on the four Central Plaza stages. This new section is highly entertaining and sees one stage being filled with Mickey; another the Three Little Pig; one with Daisy, Horace and Clarabelle and finally a stage with a Bride and Groom (more on this later). 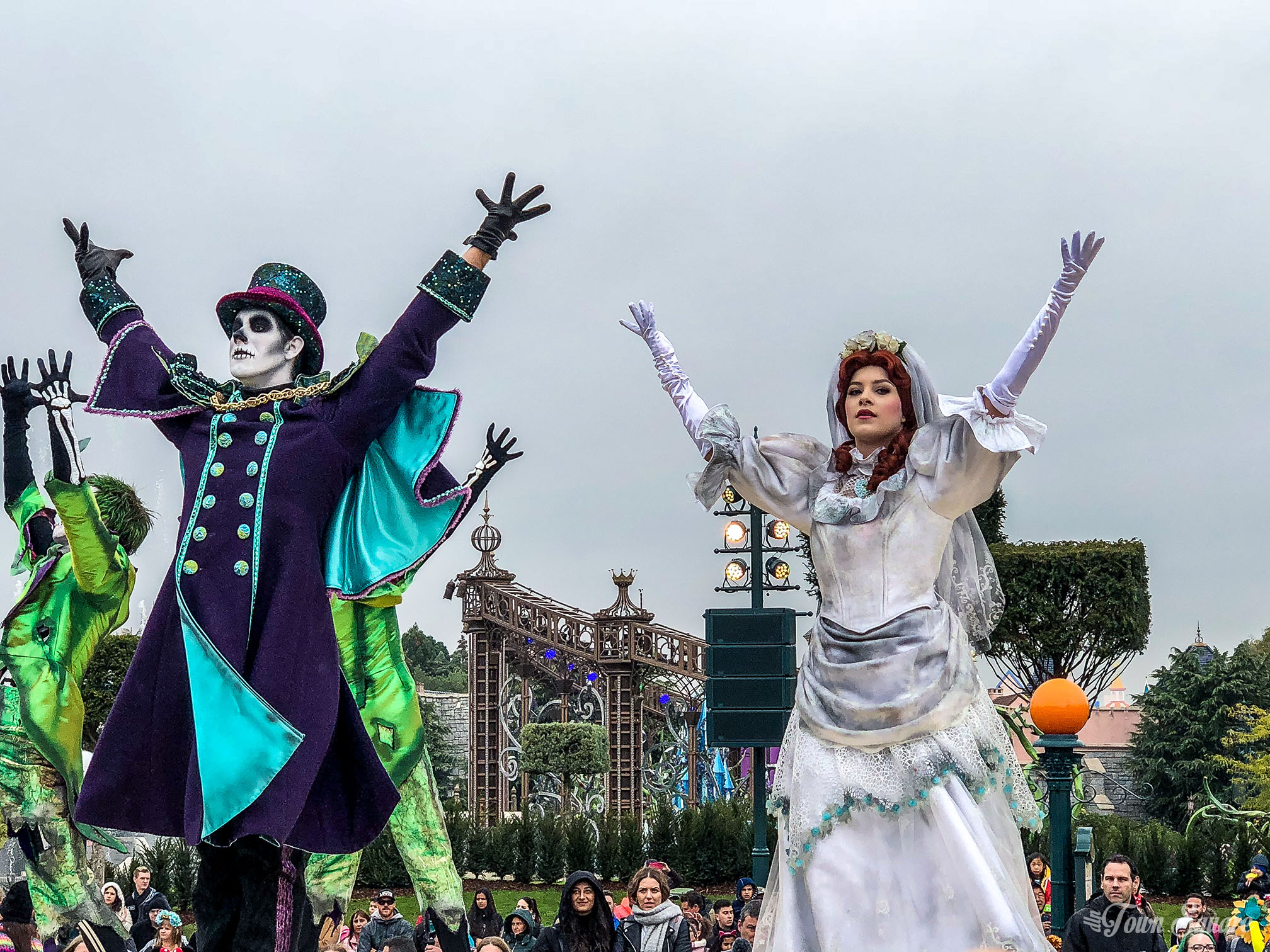 The show is set to a new musical theme entitled ‘Great Big Year’, the song takes its inspiration from country-rock and is extremely catchy; listen carefully and you’ll hear a lot of references to a certain mouse who is celebrating a big birthday this year. The show stop is super high energy and rewards repeat viewings. There are numerous special effects too including streamers and pyrotechnics, this is one not to miss. 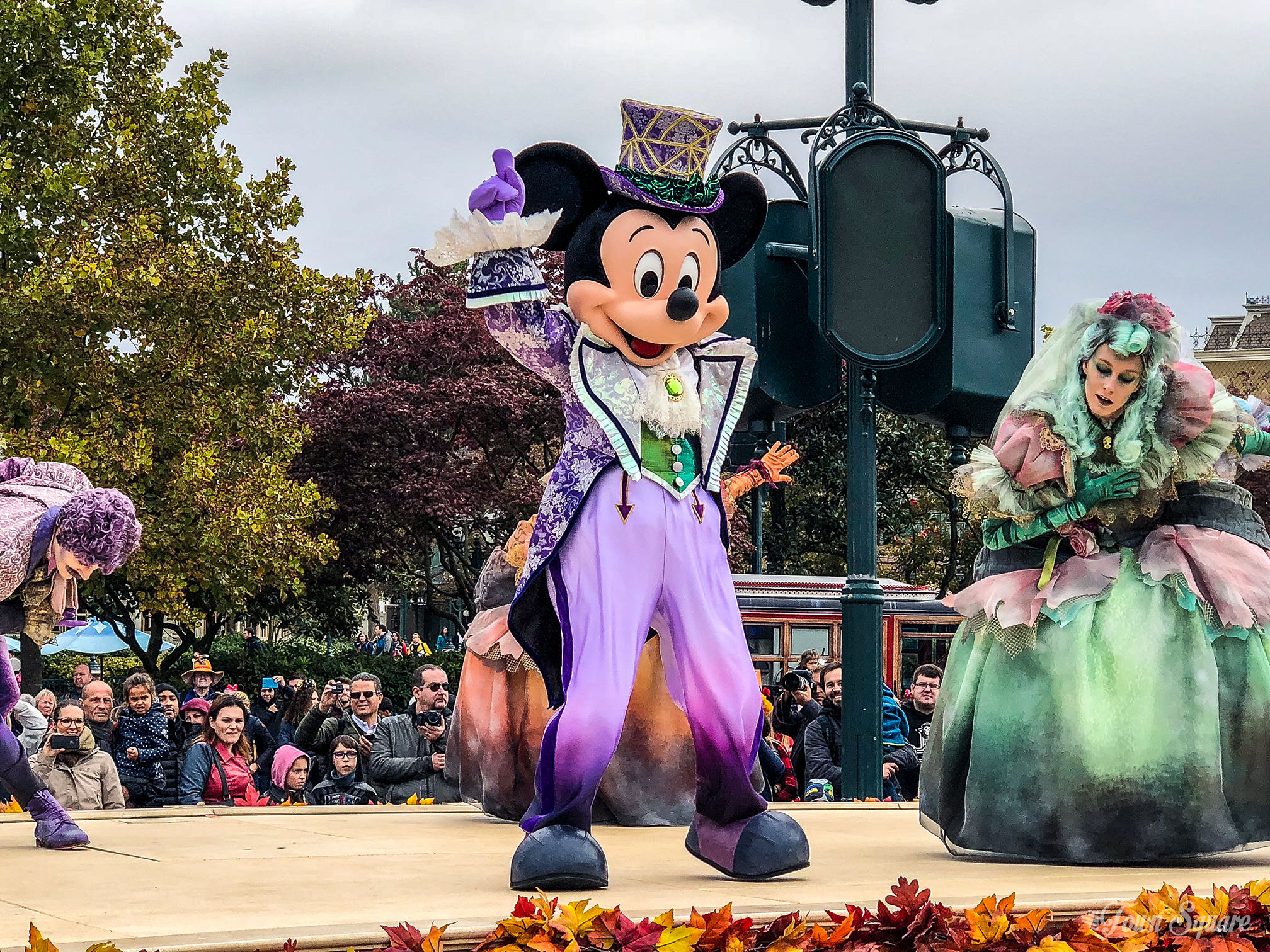 Also on the parade is a new float: Mickey’s Illusion Manor, this float takes its inspiration from the design of Phantom Manor and features Mickey preparing plenty of tricks for guests as he appears and disappears from the float in plenty of different costumes. This float adds a lot to the parade as a spooky ending; the colours presented allow the float to pop out against both sunny and grey Parisian skies – perfect for the Parisian autumn.

It’s good to be bad: A mixed bag

The other big returning feature from the 2016 season is the show ‘It’s good to be bad’; this show, or rather 2 shows, is one of the seasonal must-dos. The first show uses the Evil Queen as the central character and is a very traditional villains show with each villain taking the focal point for a short period of time. This particular show is very so-so; it’s not a bad show, it’s just very formulaic. The second show is drastically different, it begins as a normal show featuring Cruella but then introduces Donald dressed as Maleficent. This show then descends into comedy with the Disney Villains and is by far the strongest of the two shows. 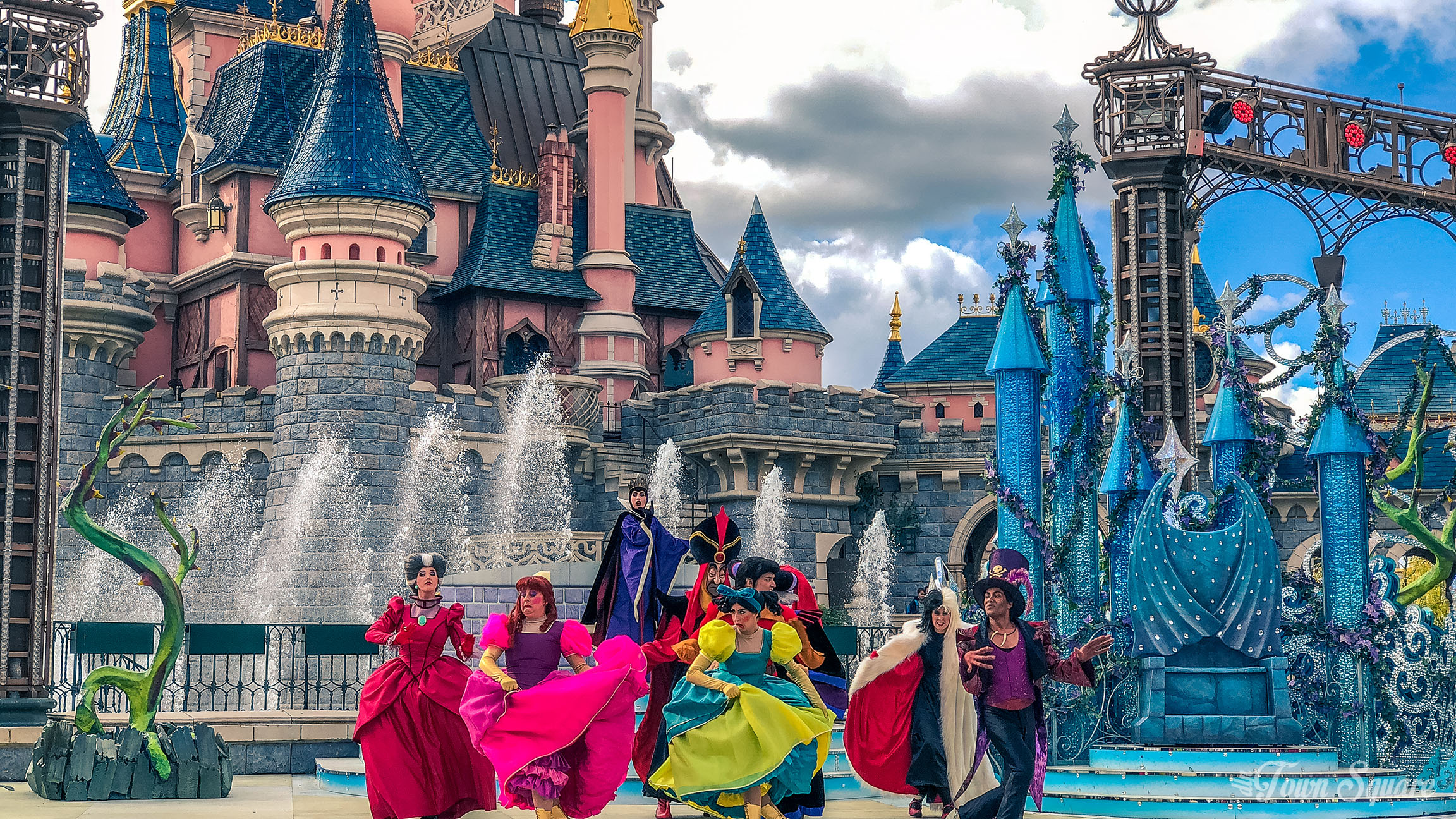 After the show, a meet and greet takes places with the villains from the previous show. This could become crazy with guests being picked from the crowd and so is very difficult to manage. Cast Members do try their best to ensure that the selection is fair and that the maximum number of guests are seen but we all know that guests have their own ideas on what the order should be. It can make for a stressful encounter.

As always at Halloween, the sheer number of meet and greets with the Disney characters are huge. Many of the Disney Villains meet throughout the park (not just at the It’s good to be bad show. In addition to these, a good number of Disney characters in fun outfits can be seen throughout the park including Mickey and Minnie, José and Panchito, Goofy, Donald, Pluto and Stitch. These are often accompanied by Haribo sweets too to add a nice extra to the meet and greet. 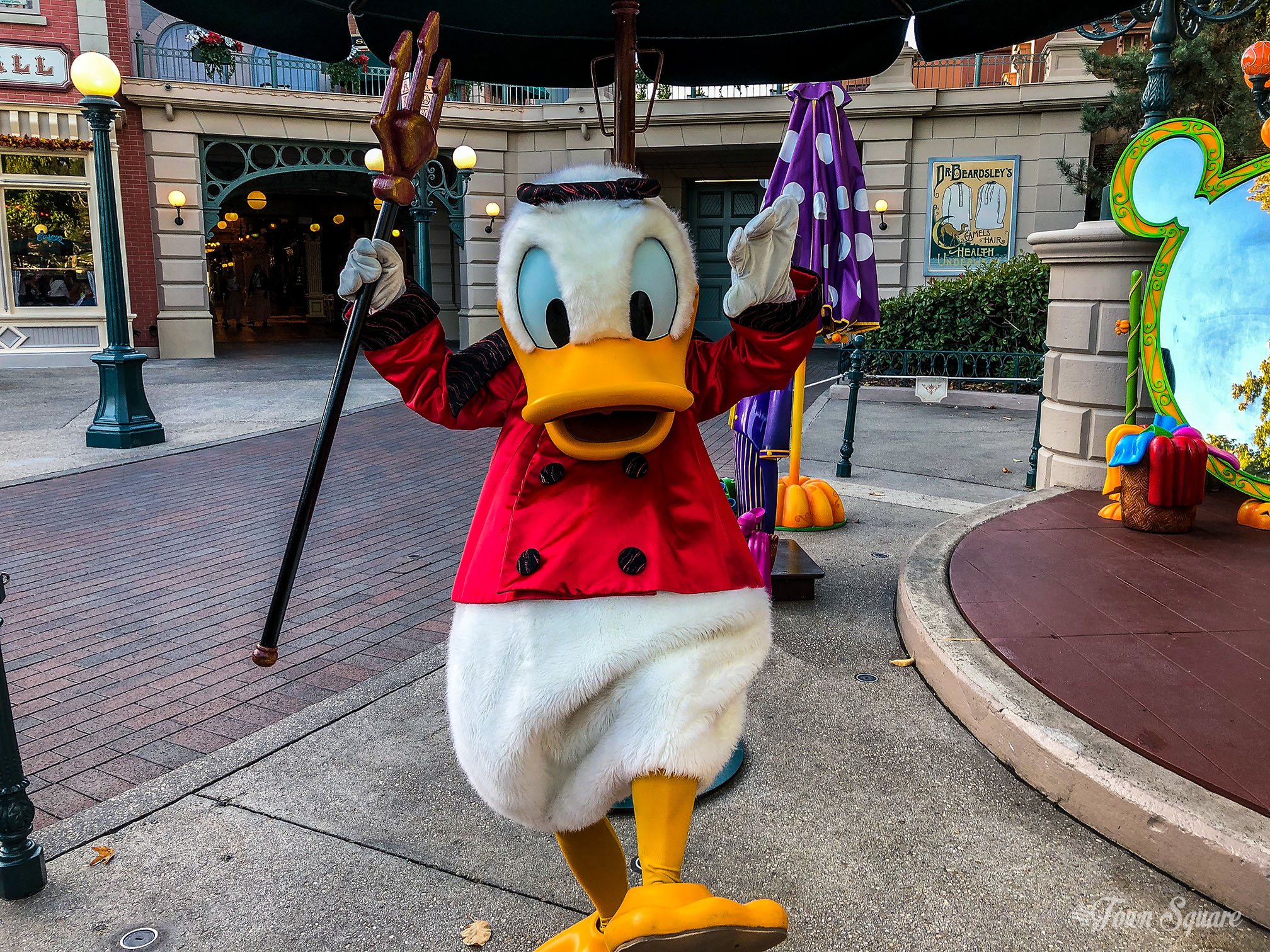 The best Halloween season yet

What we now need is for Halloween to be extended so that it becomes a much longer season and even more building of the season, perhaps to encompass the Walt Disney Studios Park too. A big thumbs up for this season, and if you’re going over to Disneyland Paris to enjoy Halloween, then have the very best time! 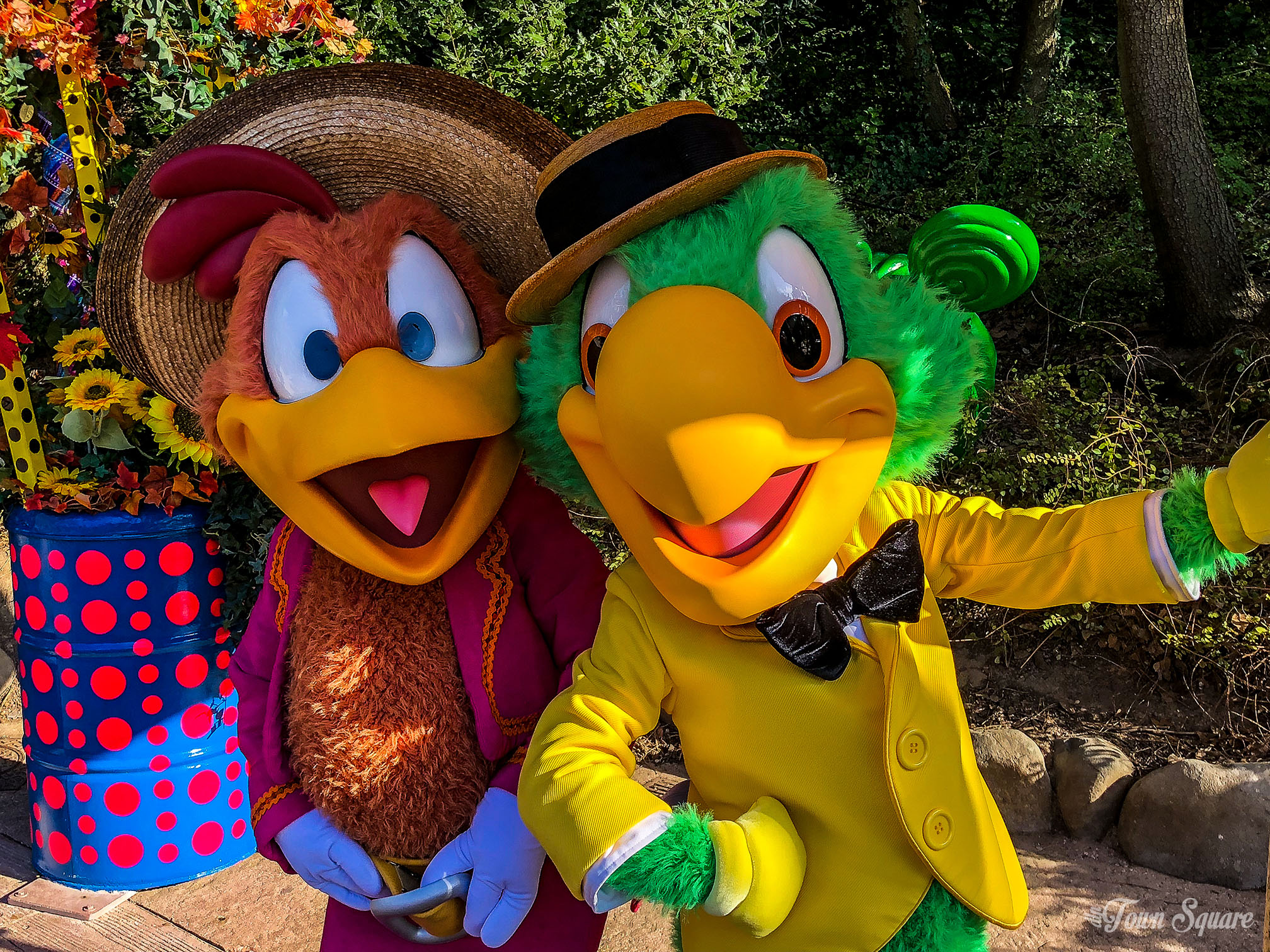 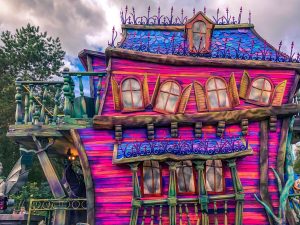