Ever since The Princess and the Frog was released in 2009, Disney Animation Studios have been on an unstoppable role of fantastic films. Who can forget the widely acclaimed 50th Animated classic Tangled followed by the roller coaster Wreck it Ralph, this year Disney’s Animation department have released a film based on Hans Christian Andersen’s The Snow Queen entitled Frozen. The film essentially see Anna (Kristen Bell) trying to end a winter brought on by her sister Elsa (Idina Menzel). 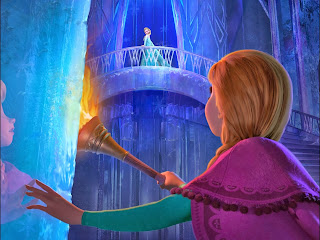 What is really nice about this film is that the story is essentially about sisterly love, during her coronation ball, Elsa argues with Anna and plunges Arendelle into thick winter. This film takes a few Disney conventions than throws them out of the window, and that was refreshing to see; the omission of a big villain running throughout the entire film, the ending perhaps wasn’t as clean-cut as recent films (But much more beautiful), and the refreshing portrayal of the princesses. Perhaps the best word to describe Frozen is refreshing.

Let’s start with the soundtrack, and wow what a soundtrack. Christophe Beck and Robert & Kristen Anderson-Lopez did a fantastic job with both music and lyrics. This film merits a cinema sound system, the soundtrack bounces off the walls and creates a real Nordic feel. The songs themselves are diverse and include many different styles of song from pop to folk. The lyrics work for the characters which they were written for and are deep in meaning. There is no weak link here, all the songs are strong; however the songs are mostly earlier on the film allowing for plot setting; that is not a criticism at all, on the contrary, it works exceptionally well. Let it Go should win the Oscar for Best Original Song, I’d go as far as calling it are sure-in.

The characters in Frozen are mostly padded out properly, we understand their character without needing too much characterisation work in the first section of the film. Anna is an instantly likable character with a personality that a lot of people will likely be able to relate to, she is quirky and modern. Perhaps the greatest accolade this film can get is the changing way in which the princesses are represented, they have flaws and are not perfect but can stand on their own feet and are not playing the ‘Dansel in distress’. Elsa is this mysterious figure that suffers from not having as much characterisation, however it works as a plot device. The stars of the show are Olaf and Sven, Olaf the snowman that dreams of summer provides us with our comic relief in the way Sven just cannot. Olaf provides lines of pure hilarity and is the quotable character. It’s easy to see why people fell in love with him based on trailers, the reality of the character in the film lives up to expectation. Sven is another comedic element, at times played a ‘conscience’ role, but also had amusing interaction between himself and Olaf. The male characters work for the plot of the film, they play a very similar role to that of Flynn in Tangled. 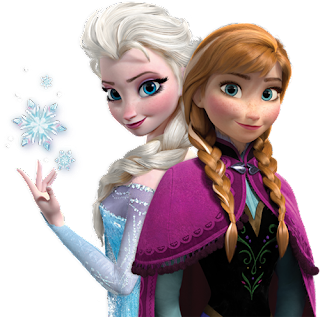 The plot worked just perfectly. There are no bad words to say about it, the pacing was spot on, Time never felt like it was passing and was genuinely surprised when the film ended having enjoyed almost two hours of film. The fact I really cared for the characters meant the emotional attachment was there, the film tied up very nicely in a very unrushed way.

Frozen is an excellent piece of animation, something for the whole family to enjoy this festive season, I cannot think of a more enjoyable film to watch during the Christmas holidays. If you were wondering if the film could live up to the hype, it does. If you wanted to wait for the DVD, don’t; this film needs a cinema and a shared moment. But, the film has many layers to enjoy that will allow for repeat viewing for many years. This is, simple, the best Disney film in the current era. I know that I will certainly be seeing it again soon. 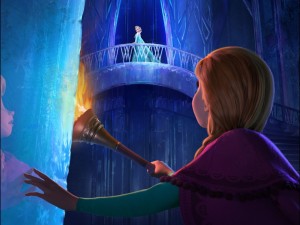 Ever since The Princess and the Frog was released in 2009, Disney Animation Studios have been on an unstoppable role of fantastic films. Who can