Festival of Pirates and Princesses: The Review

In October 2017, Disneyland Paris quietly announced the Festival of Pirates and Princesses. Little was known about the new festival for a long time except that it was due to replace the old Swing into Spring celebrations. However, when the season launched fans were blown away by the colours, music and energy of the season which has entered into the ‘fan favourite’ category of Disneyland Paris entertainment.  Let’s take a look at the season in detail.

The Festival of Pirates and Princesses are mostly represented in decorations in Central Plaza, and this is where it gets really quite clever. During the Make your choice! show on Central Plaza, the two teams are each on a different side of the hub; to reflect this each side of the hub has been given its own decorations for that team in the form of banners and lampposts.

Whilst a decorated lamppost looks strange out of context, in person at the park it really does work well. The lampposts look fun and actually do fulfil their purpose of letting people know which side they are on.

Over in Adventureland and the Pirate Galleon is the Hoist the Flag Mateys! show which runs six times per day. The show’s concept is based on a pirate by the name of Mike and Captain Jack Sparrow training up new pirate recruits (the children who are gathered to watch the show), through a series of challenges these new pirates join the ranks of the Pirates apprentice.

The show is entertaining for the children of the audience, much less so if you are an adult guest. Part of the reason of this is that the pirate galleon is not really equipped to host a number of people and a show. The show takes place on a lower platform than the guests who are gathered to watch the show are on which makes it very difficult to see anything. Luckily, Cast Members will move Children to the front of the viewing area to ensure that they can see.

It’s not a bad show, but it does seemingly target a younger audience base rather than adults. Nevertheless, the pirate band are very skilled at their instruments and made this worth watching anyway.

The Princess Promenade takes place on Central Plaza four times per day. This is the ideal way to see two of the newest members of the Disney princess family up close: Sofia the First and Elena of Avalor.

This is a rather short show, but nevertheless is cute and fans of these two princesses will delight in seeing them in the park (Elena of Avalor only rarely made appearances before this festival and so for the majority of guests this really is a first).

The highlight of the Festival of Pirates and Princesses is the spectacular Disney Pirate of Princess: Make your Choice! show which is played four times per day and really does take place throughout the park.

The concept is reasonably simple, guests choose their side and join either the Pirates or the Princesses in a battle on Central Plaza. On their way to Central Plaza each team makes a short show stop (either on Main Street or at the Castle Stage) and performs a show.

The show stops are a real highlight of this show. These are more than a simple stop and dance around and could be full stage shows in their own right. Perhaps the more impressive of the two here is the Pirate show stop, but that takes nothing away from the princesses.

The Pirate show features acrobatics, trampolines and is a really sensory overload experience, there is a lot happening at any one moment and it is a really fun experience of almost 10 minutes. The show is catchy and they really have used Peter Pan to full effect – watch out as he really does fly!

The Princess show stop is much less athletic but it still is an impressive show and almost certainly one of the best princess shows that we have ever seen in Disneyland Paris. The show features a catchy tune and an interactive dance that people do seem to understand.

Then the two sides meet in Central Plaza for a face-off. The result is a wonderful show that takes over the entirety of the hub area. There are two stages for each team, both feature dances that guests can learn from YouTube videos published by Disneyland Paris prior to the festival (although there are also Cast Members who are happy to teach you at the resort) and catchy songs.

Whilst the dialogue is completely in French, the words are truly hilarious (translations can be found online) and the live singing is impressive. This is a fun encounter that very quickly became an absolute favourite and many guests would likely agree as they dance up and down Main Street during the songs.

No Disneyland Paris season is complete without special food options and the Festival of Pirates and Princesses is no exception. There are special locations dotted across the resort selling items ranging from popcorn to ice cream as well as the usual cupcakes and deserts. The choice is rather good this time round and from the cupcakes that I tried whilst over there, they seem to be also quite tasty.

This new festival was something that many were unsure about going into the year, however Disneyland Paris have created a hit with this big show which features music that can only be described as an ear-worm. The two smaller shows are fine and will entertain their main audiences but for an adult are less impressive. But as an overall package, I cannot grumble about this new offering from Disneyland Paris as I did leave working out if it was possible to book another trip just to enjoy another weekend of these fantastic entertainment options. Congratulations on another success, Disneyland Paris! 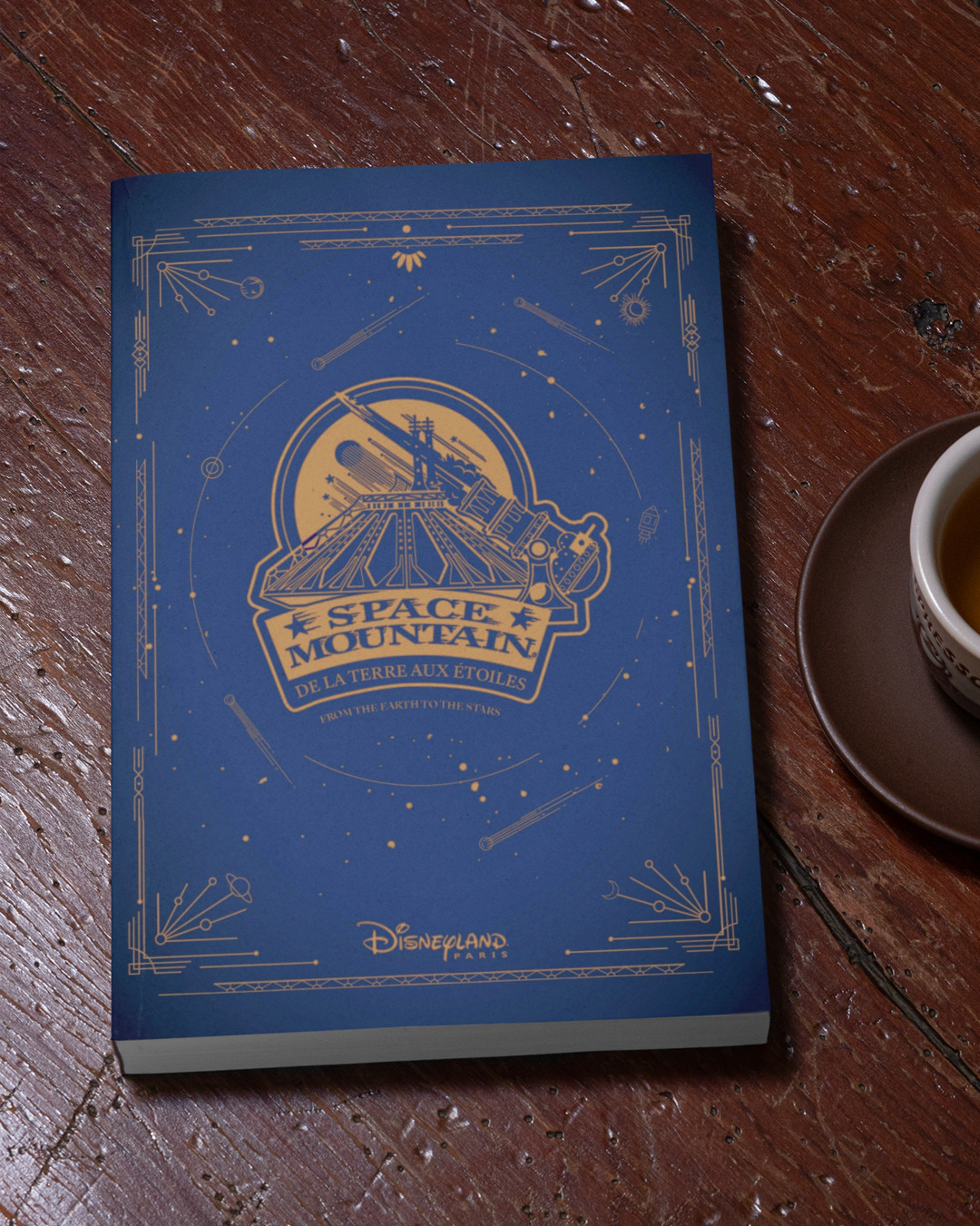 About 8 years ago, I took my first and final visit to the Blue Lagoon restaurant at Disneyland Paris. I had one of the most

Anna, Elsa and Kristoff invite guests to celebrate Frozen 2 – but is the show living up to the expectations of the film?

Toy Story 4 Review – The toys still have it

When rewatching Toy Story 3 in the lead up to seeing Toy Story 4, you have this sense that it was the perfect ending to