Like many fans, I was awaiting the price of the Disney FanDaze inaugural party tickets and packages. I knew it was not going to be cheap, that much was clear as far as the outset. But the lineup of events seemed excellent and perfectly tailored to a Disney fan such as myself (and undoubtedly you, reading this).

Then came the prices, and the prices were high, and maybe higher than I expected. I was disappointed. I still am, the packages are full of things I would absolutely love to do, a guided tour with an Imagineer, a special brunch, a special farewell parade. How amazing does it sound? But these do come at a cost and obviously that is regrettable. It started to look like FanDaze would not be an event for me. In fact, and to be honest with you, I still don’t know if I will be able to go.

Let’s take stock at where we are at on FanDaze, how we can all still enjoy the party and why you are no less of a fan if you opt to miss it.

But the Disney FanDaze inaugural party does sound good

The Disney FanDaze inaugural party will take place on Saturday 2nd June 2018, and will feature over 50 characters, new shows and parades and some rather intriguing conferences. It’s lining up to be a Disney fan”s dream evening. And we do already know that there will be an allocation of tickets to the party-only. These will be much more to the satisfaction to Disneyland Paris fans who largely expressed outrage at the lack of annual pass friendly packages. 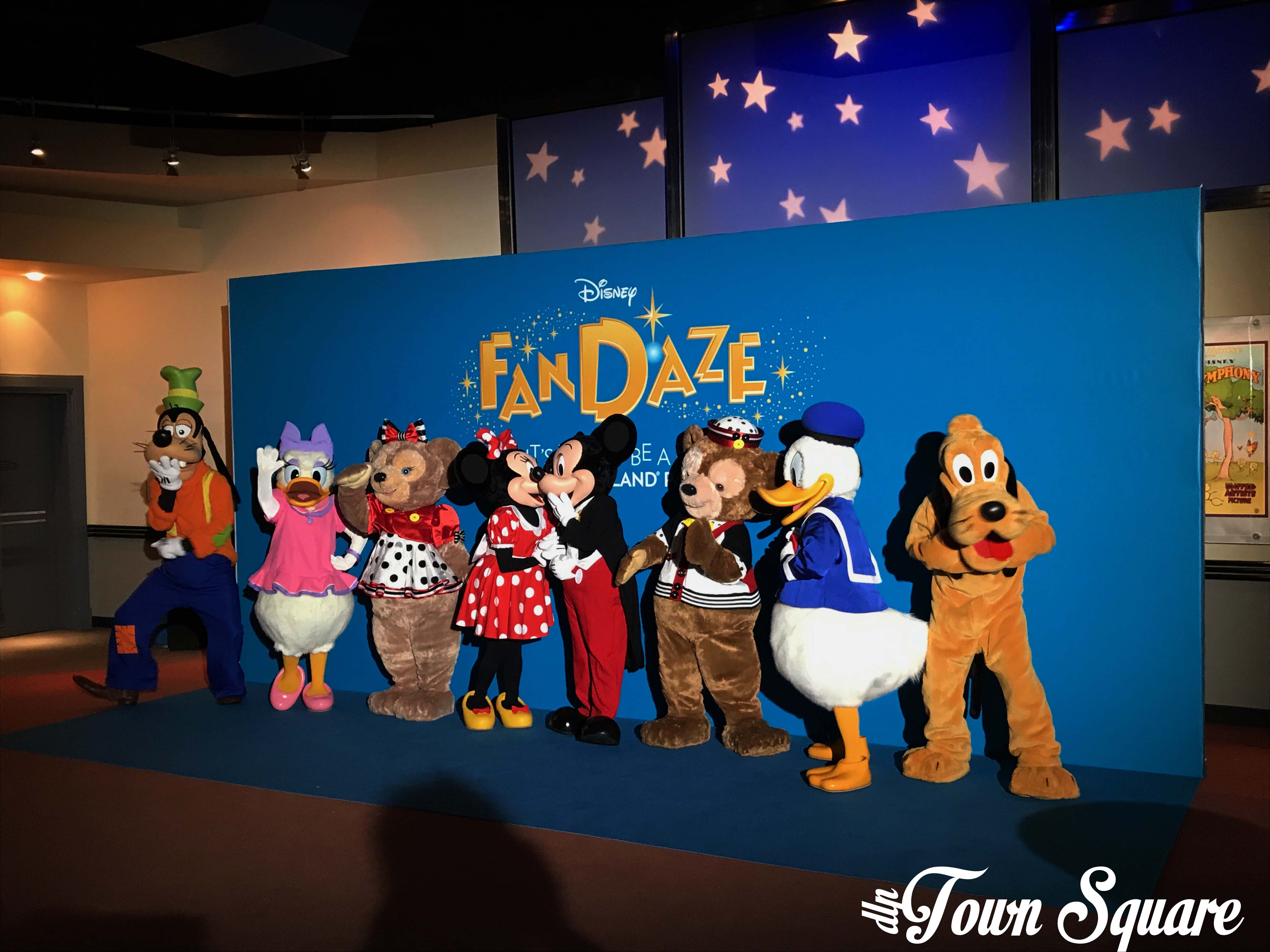 For those attending the party, it is likely to be one of those special evenings that will live in the memory for a very long time, anyone attending is likely to have a fantastic time. Ticket prices are not yet known, but we do know that they shall be on sale at some point in the spring.

Once I took a step back things began to become clearer. This is not so much ‘Disneyland Paris FanDaze’ but ‘Disney FanDaze’, the target for this event is Disney fans in general. These packages were designed to attract fans from across the globe (many of whom may never have even visited Disneyland Paris).

That’s not to say that they don’t attract Paris fans attention, there are some very attractive packages on offer to us as well. And then we return to the ‘value for money’ question that I am wanting to avoid here.

There is still six months to go

As we are always told, anything can happen, we still have six months to go until the Disney FanDaze inaugural party and who knows if there will be some form of package available without the hotel, or whether some of the extras (such as brunch) would be available as a add-on to a ticket-only offer. For the moment we are simply guessing that all these are the final set of packages. 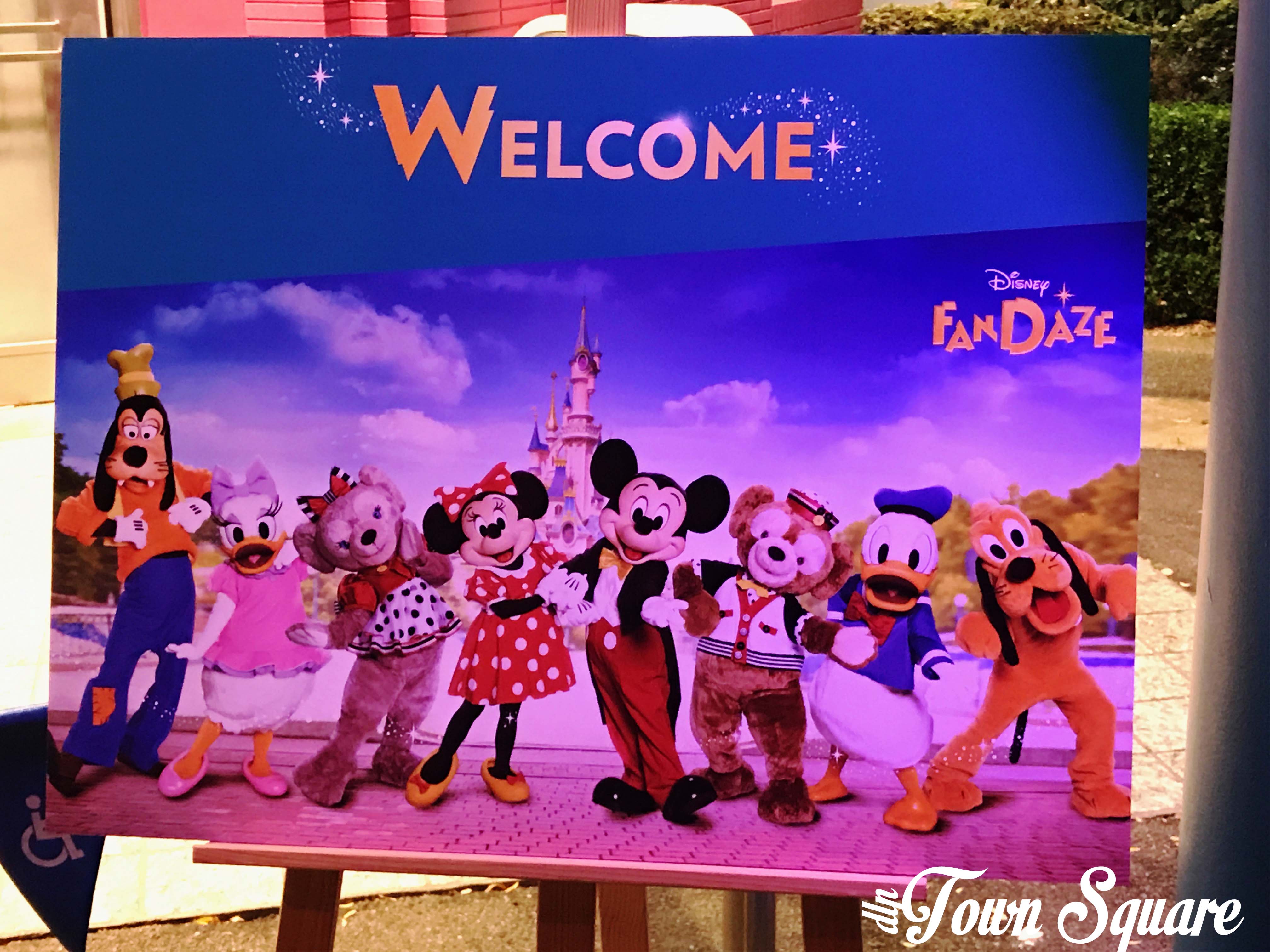 Let’s try to sit on the side of optimism here, there can always be additions as we move towards the event.

As Disney fans, we can have the feeling that we have to go to these types of event. Obviously we do not. We all have our own budgets, we perhaps go to Disneyland Paris either once or month or once a decade, it doesn’t matter. The passion you should for Disney and Disneyland Paris has brought you to these words right here, and there are going to be millions of fans who just cannot go. You are no less of a fan if this event is not for you, or you can not afford the ‘ultimate FANtasia’ package.

Keep doing Disney in your way, keep the passion alive!

Despite ticketing prices, the event will be enjoyable for those who go

By writing this I can’t deny that I have problems with pricing, I think there are elements that make no sense and seem like they are extortion. On a personal level, I’d love to be there and have one of these amazing packages, however it’s looking extremely unlikely but I also will never say never.

One thing that is certain is that for those who do go, you are going to have the most amazing time. The event itself and the packages offer some opportunities that were previously seen as ‘money can’t buy experiences’, what FanDaze has done is to provide a way to access these experiences. It may not be accessible to all, but it is something that we can all work towards.

Party only tickets for the Inaugural Party are due to be released later in the Spring. 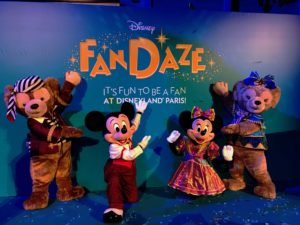 Like many fans, I was awaiting the price of the Disney FanDaze inaugural party tickets and packages. I knew it was not going to be