The talk prior to Halloween 2017 was that the reduced offering would render Halloween a small nothing festival. Gone were the Main Street USA decorations and the Castle Stage show, instead we would see the 25th anniversary take priority. But what became of the Halloween season in 2017? In short, it is a fantastic celebration that has undergone radical transformation – and for the better!

It becomes immediately obvious that this yer Halloween at Disneyland Paris is a dià de los meurtos spectacular. The Mexican theme has very much been adopted across the land with fantastic skeletons wearing traditional Mexican dress; lamps and banners have been erected across the land that truly bring out the fiesta. This is, of course, topped up with a new area loop that both feels like a festival but also has the heart of this Mexican version of Halloween. 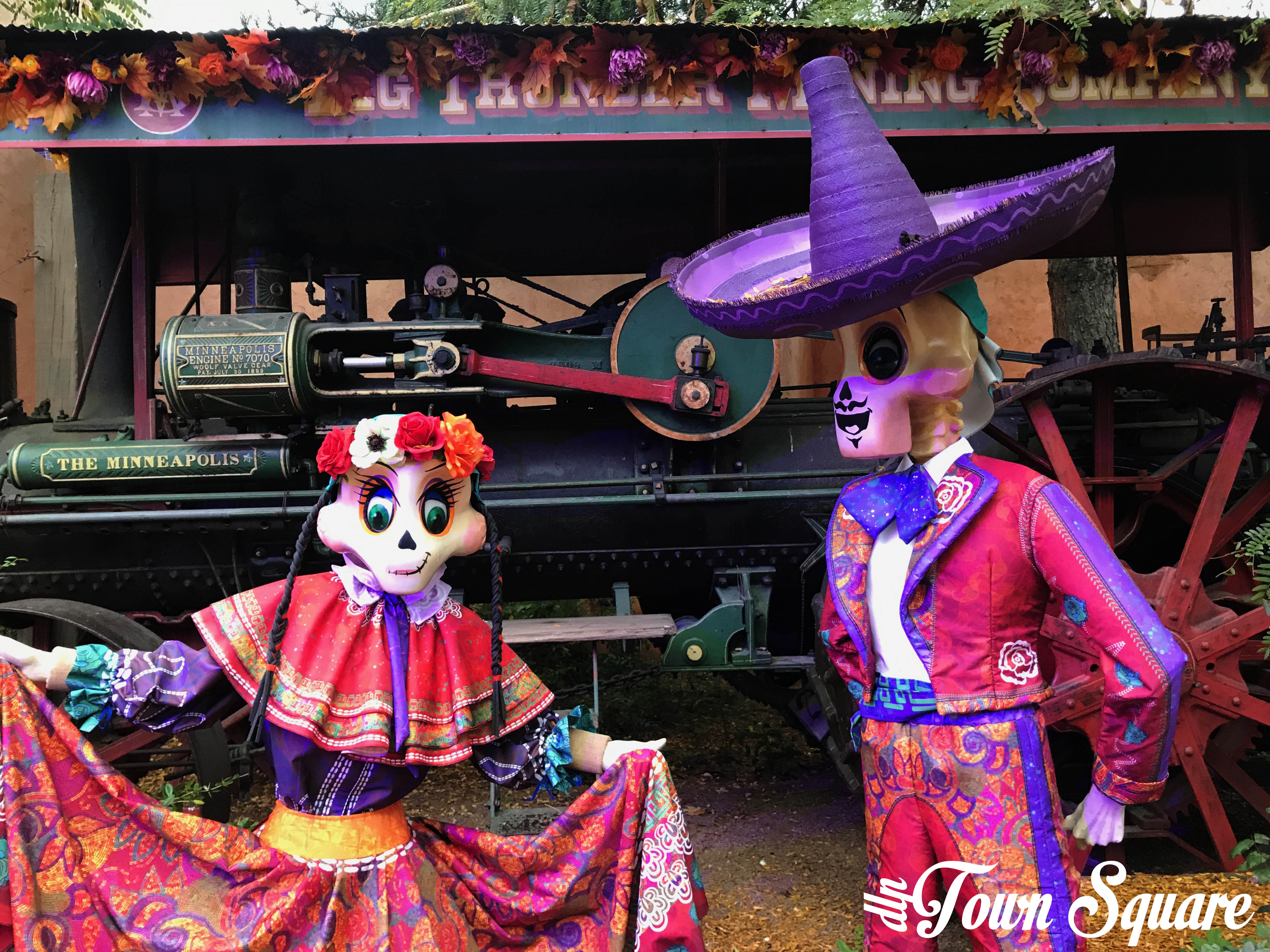 What’s more, it simply makes sense. Frontierland at Disneyland Paris has always had a Mexican theme about it with the Fuente del Oro restaurant and the Pueblo trading post shop, this blending just feels so right and Disneyland Paris really have captured a unique look on Halloween that cannot be seen in any other Disney park and it is sublime.

The star attraction of Halloween 2017 is Goofy’s Skeletoon Party which is one of those unique shows that works beautifully in its surroundings. Effectively this party is a very short moving parade through the central street of Frontierland. The best thing is that it is short enough to never create too much of a bottleneck in Frontierland but fun enough to bring a feel good atmosphere in the land. The song is beautifully catchy and brings grins to the faces of all who watch on. 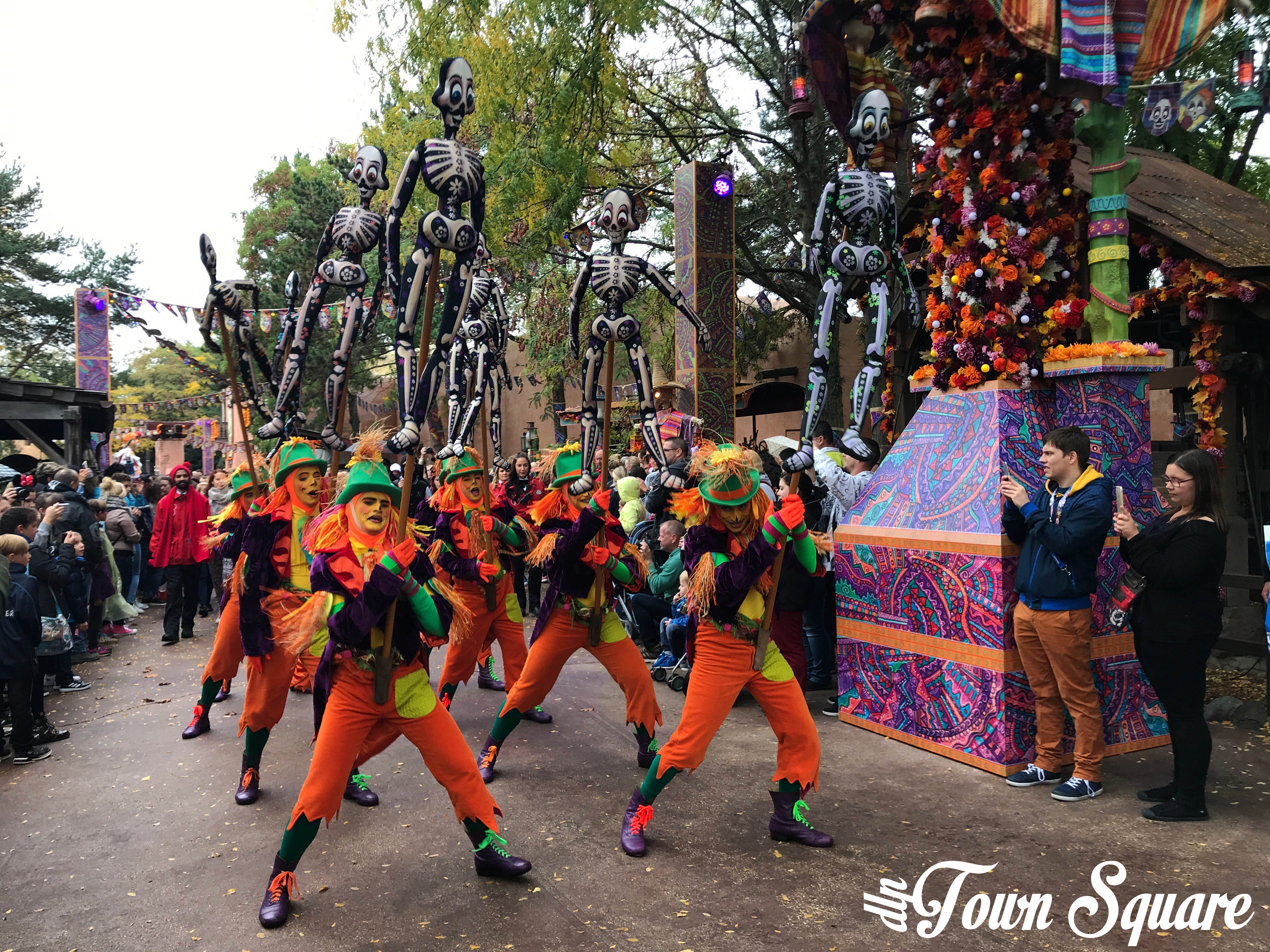 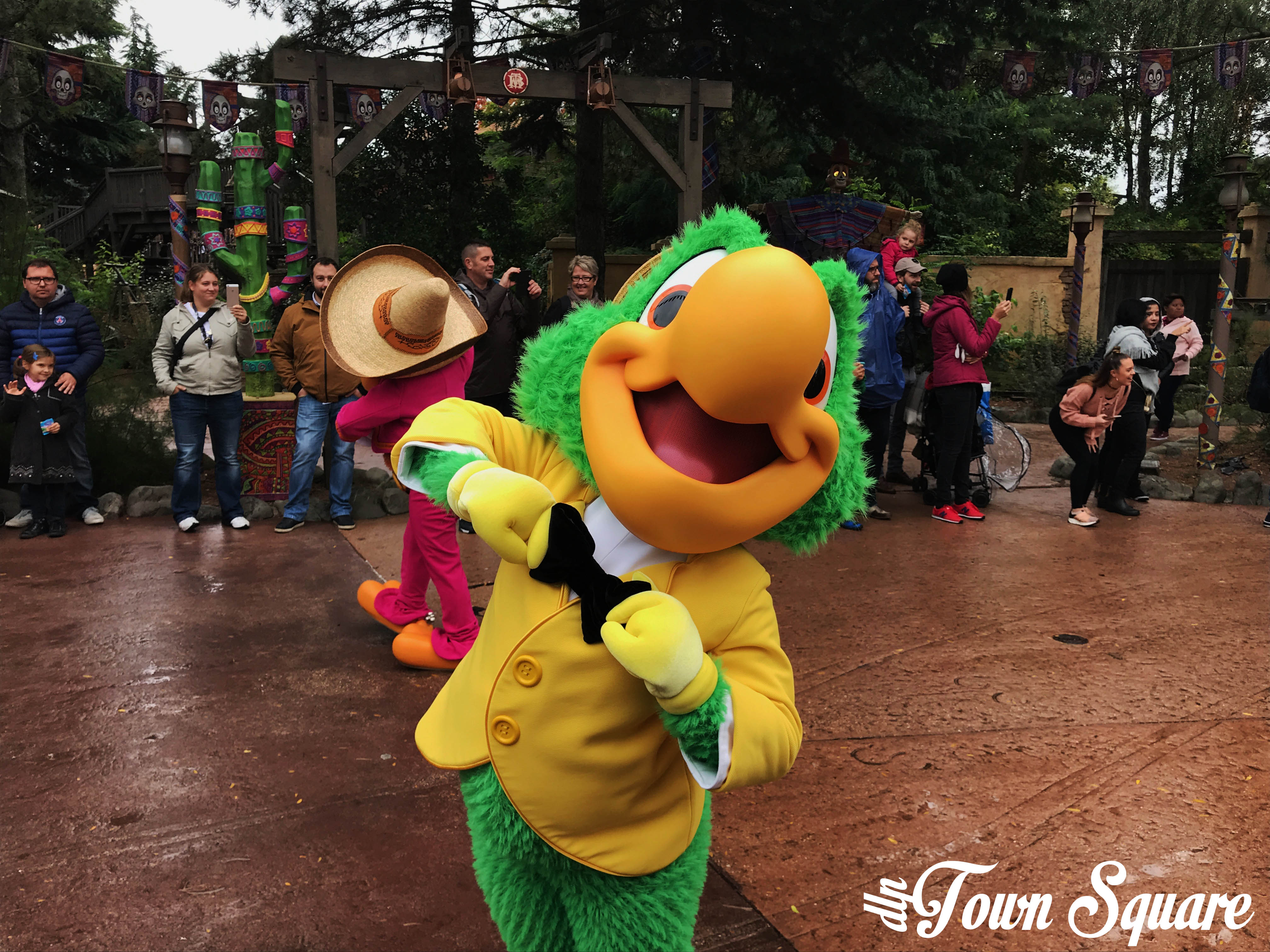 The concept is extremely simple, skeletons, dragons, Goofy, Panchito and Jose, scarecrows and a wonderfully decorated car. They file by in a joyful and energetic dance that you can simply see the performers love the parade. My initial reaction was that this is better than Mickey’s Halloween Celebration and I do stick by that; for me, the dià de los meurtos and fiesta theme is something so unusual and unique that it deserves to be developed and Frontierland can take it’s rightful place as the home of Halloween. 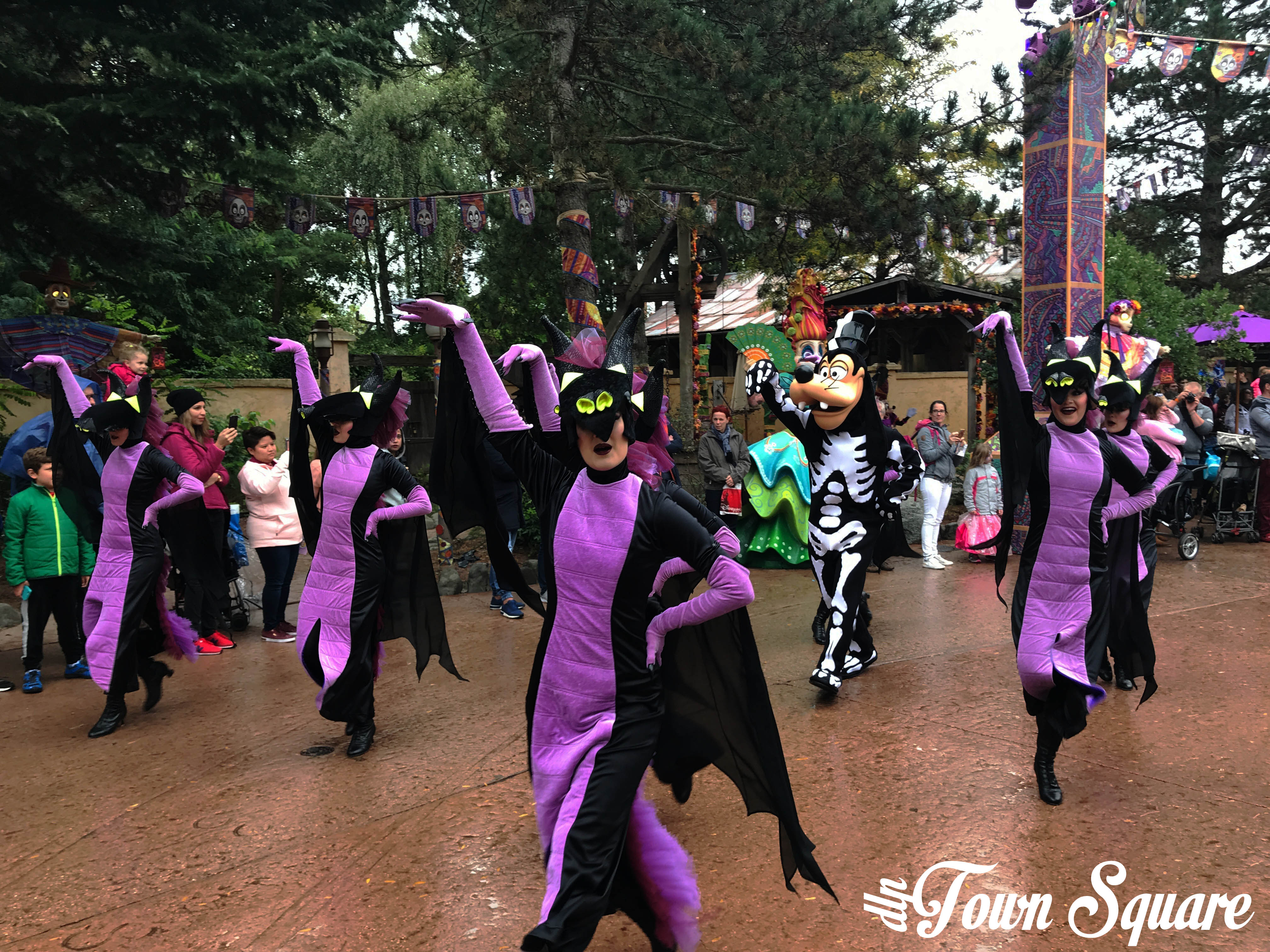 The infamous Tricycle gang. This looks and sounds strange, and it is. But it is strange in the best possible way. I loved the Tricycle gang. The music hits Main Street USA and it is a party. One of the most infectious songs in the history of Disneyland Paris begins playing and suddenly all conceptions of what the Tricycle gang was evaporates and joy takes over. The parade itself is high-energy and simple. The characters come by in their Halloween outfits followed by some Disney Villains. 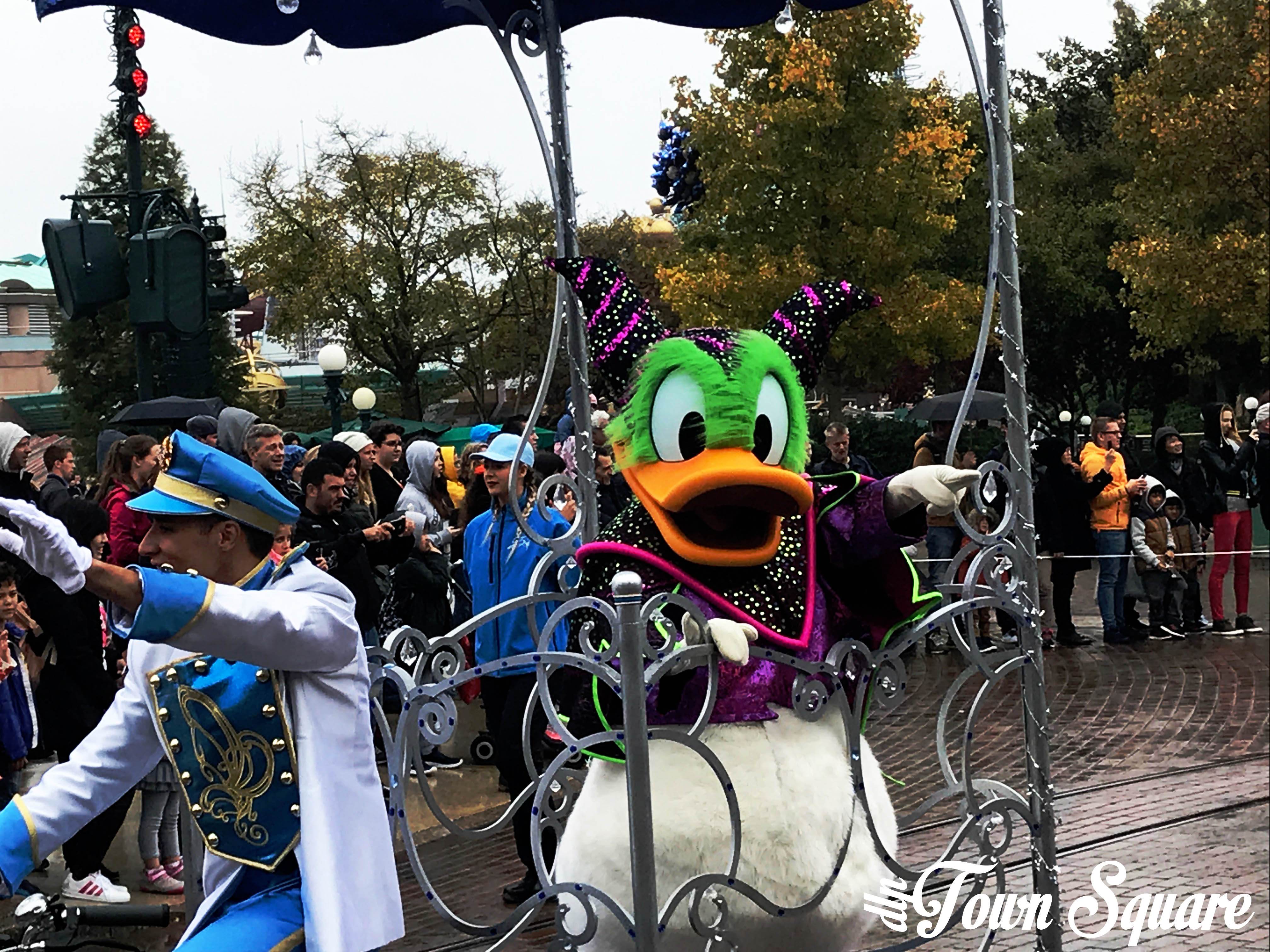 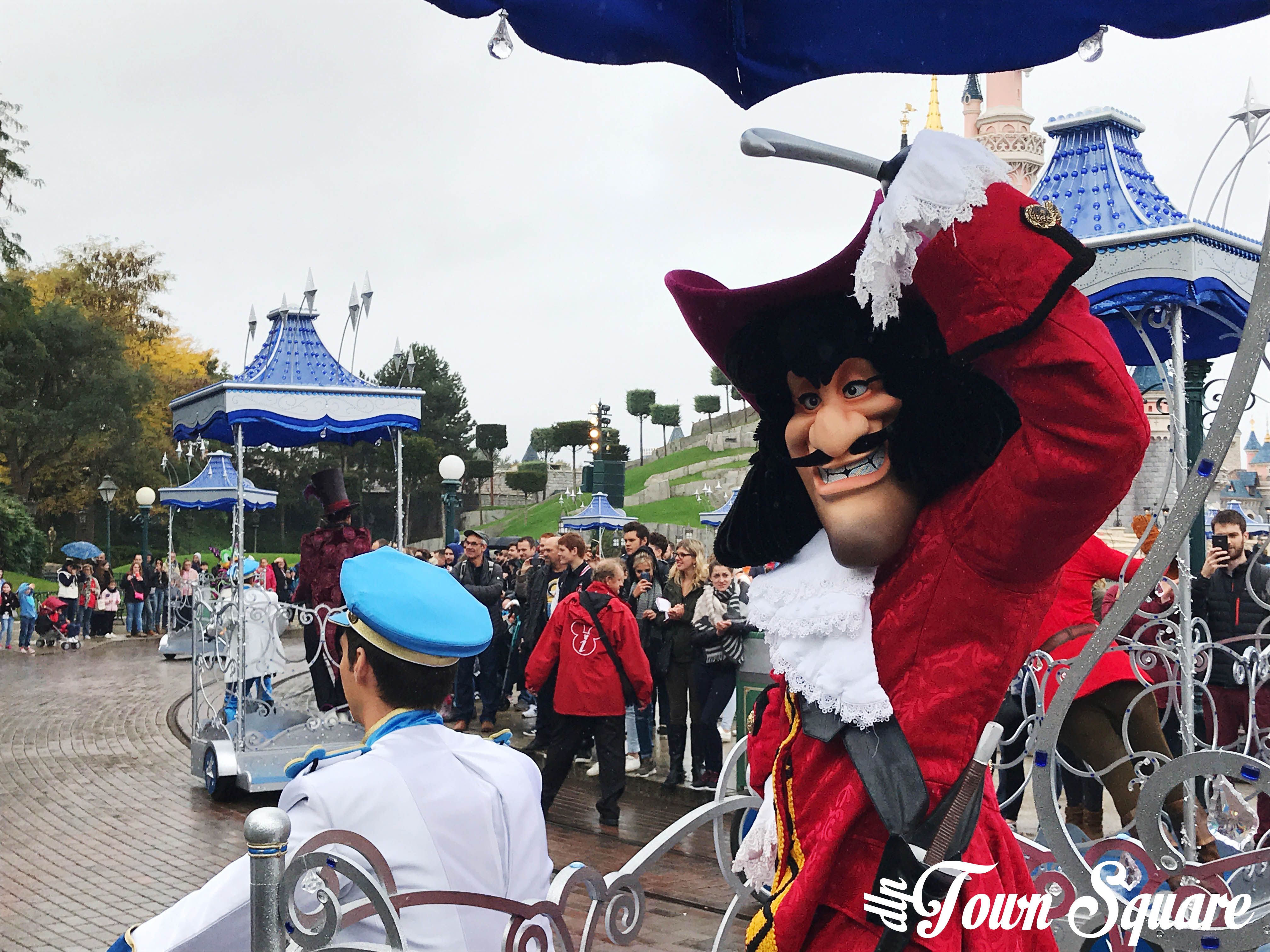 Whilst there is not much to this show, but it is a really enjoyable few minutes with an infectious rhythm and does deserve to get a new run next year with that wonderful music. 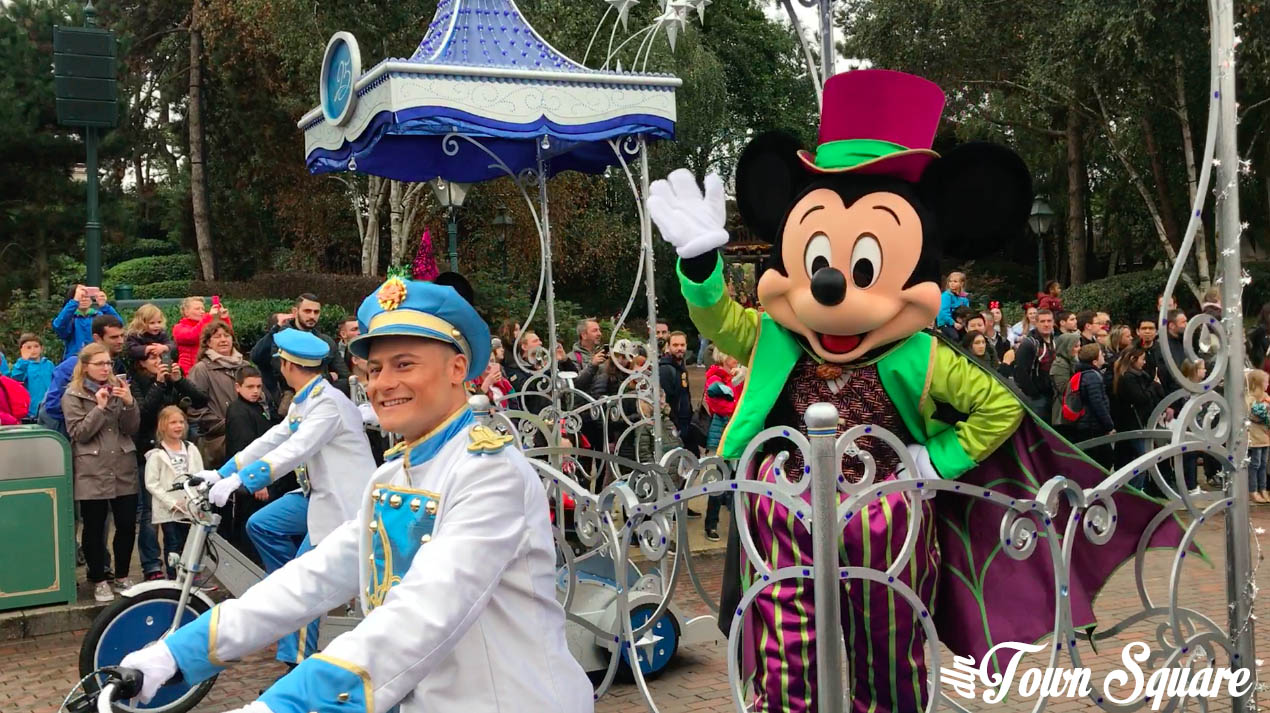 Of course a big highlight for many at these seasonal celebrations are character meet and greets. The real highlight are Mickey and Minnie in their new Mexican-inspired outfits. These outfits look fantastic and clearly many guests agree with queues stretching to about 1h30 on the opening day – and they are worth it. They look spectacular and again immerse guests into the Dià de los Meurtos theme of 2017. 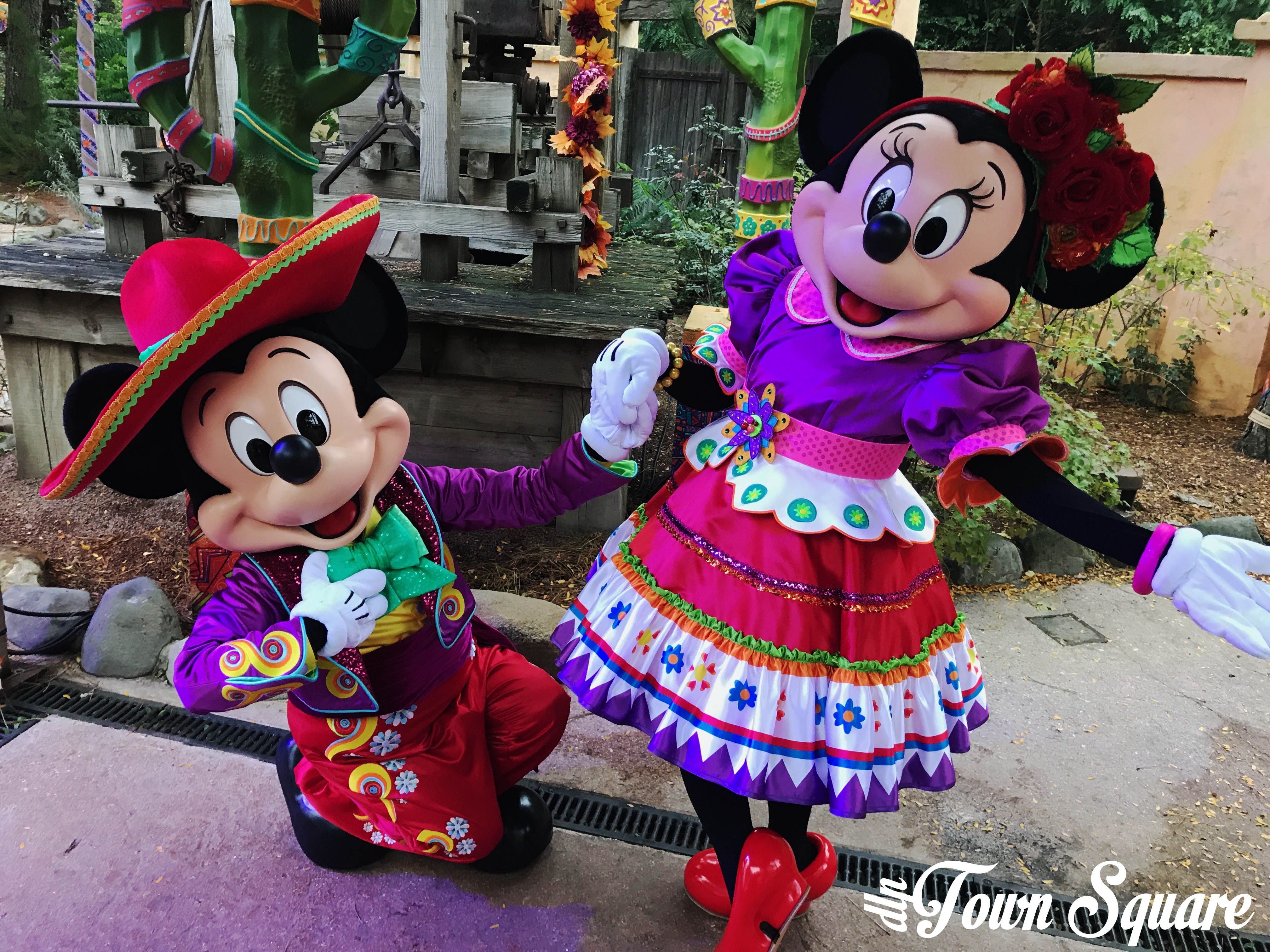 To replace the castle show, the Disney villains have been moved to their own meet and greets which is much better than the show at the castle stage and scrum in previous years. Now you are fully guaranteed to see the characters you want to see and won’t have to fight for it which should make everybody happy.

This new vision of Halloween was a sheer delight to experience, the new theme in Frontierland is clearly here to stay as significant effort has been placed in producing it and what a wonderful feeling that is. We finally have that unique Halloween that we’ve been so yearning for and long may it last. Let’s hope that this Mexican theme continues to grow in conjunction with the traditional Halloween celebrations, if it does then Halloween will be spectacular. 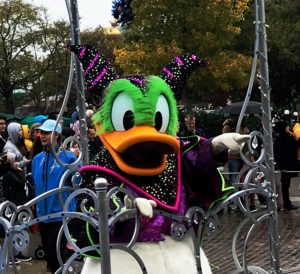 The talk prior to Halloween 2017 was that the reduced offering would render Halloween a small nothing festival. Gone were the Main Street USA decorations