This review comes from the perspective of somebody who bought the Premium ticket. Experiences may differ from those who purchased a standard ticket, notably when it comes to the concert.

What makes me keep coming back to these hard ticket events is the atmosphere; what I find is that each is completely different to the last and that is something that is refreshing. This party featured Jazz music playing throughout the park (both recordings and live Jazz) and generally felt like a chilled out vibe – what we usually see at these parties are people rushing off to various places, here people were grabbing glasses of wine and letting the night take them to wherever they wanted to go. For that reason, it is one of my favourite Disneyland Paris experiences of the year, it perfectly suited how I like to enjoy the parks. 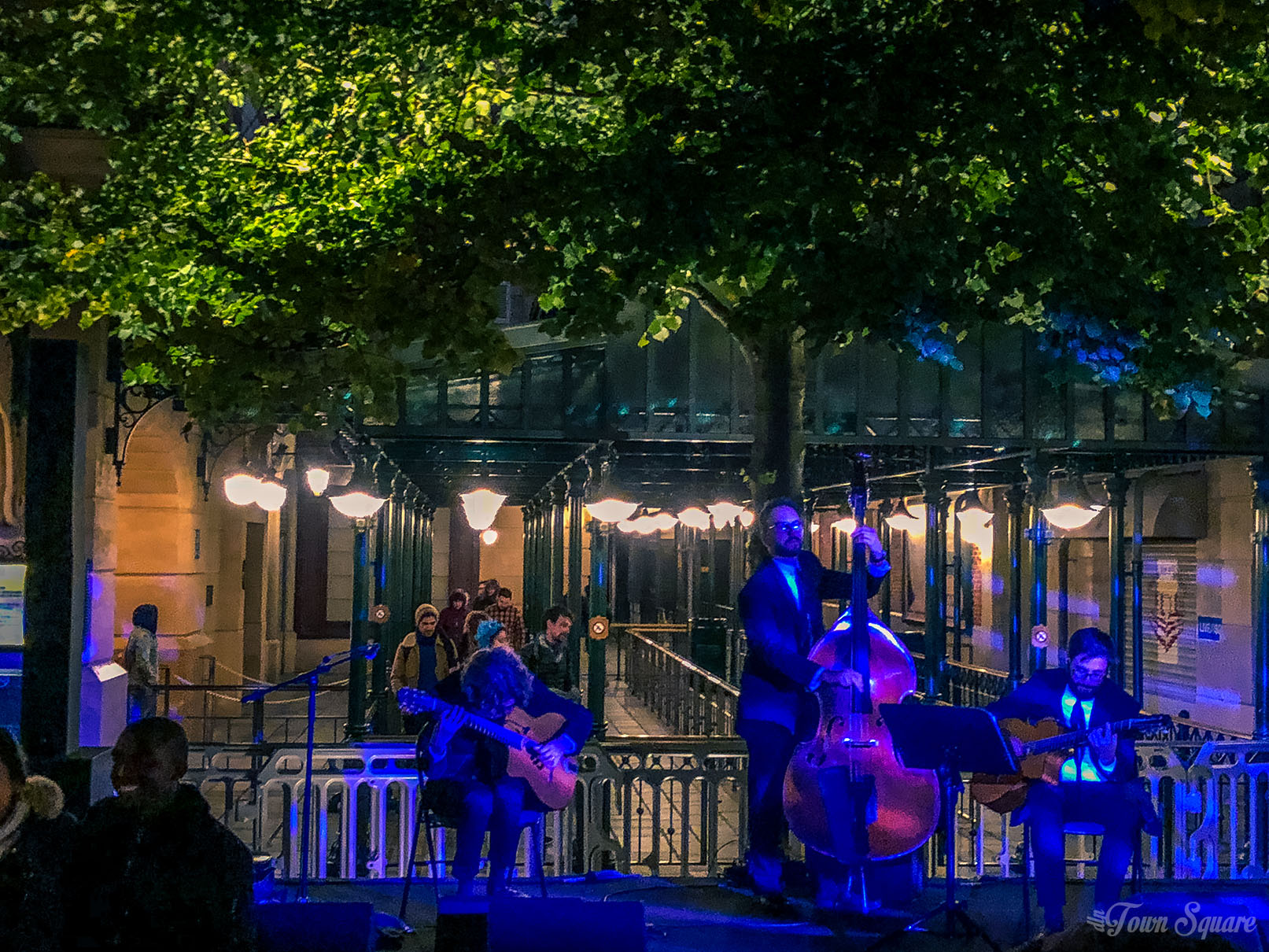 The addition of the final night of the 2018 edition of the Rendez-Vous Gourmand was a stroke of genius, throughout the night the chalets were busy with people trying out the bites to eat as well as the various wines on sale.

A brilliant selection of Disney Characters

The selection of Disney characters for the event was clearly taken with special care, each had some link to the Jazz theme of the night. Be it Oswald and Ortensia; Roger Rabbit; Tiana and Naveen or Mickey and Minnie. Each were presented to be in keeping with the overarching theme of the night. It was nice to see that care was taken here and that everything was in keeping with Jazz.

Unfortunately, though, no characters had a Disney PhotoPass photographer or nice lighting rigs so that the vast majority of photos from the night were taken on mobile phones and needed some editing in order for the photos to come out nicely. A minor thing, but it would be nice to have PhotoPass photographers at these special parties.

The highlight of the night, for those with premium tickets, was the Jazz Loves Disney in concert. This special event took place at the mid-point of the night in Moteurs…Action Stunt Show Spectacular. The quality of the performers chosen cannot be questioned, each was absolutely fantastic and seemed to be picked in order to suit their particular songs – the song choice was equally as brilliant from Why don’t you do right to Hakuna Matata, all the Disney repertoire was covered in spectacular fashion. Whilst each performer was brilliant, a large amount of credit needs to be given the the Amazing Keystone Big Band who provided a full orchestra for the night, each song was full of sound and perfectly orchestrated. It was a dream come true to have such an orchestra in a Disney Park and one of those dreams that I certainly hope can be repeated in the future. 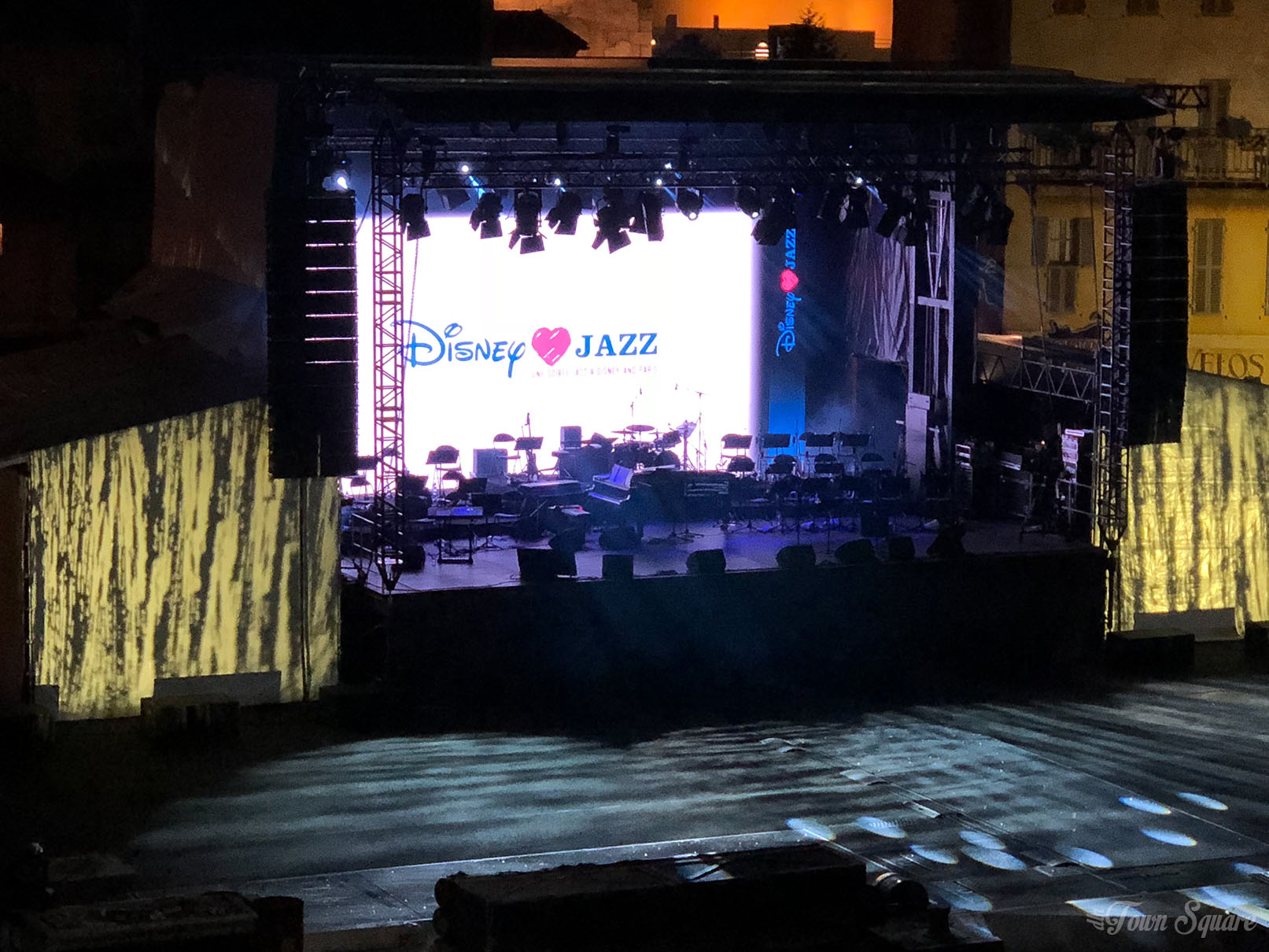 Special shoutouts for their amazing performances go to China Moses who seemed to have the most songs to perform during the night – each of which was fantastic. Also to Selah Sue who, whilst only performing one song, was sublime. The compere of the night was also hilarious – however only spoke French and so may well have been lost on the international audience.

Of course, all was not perfect and there were a few things that could be better for a repeat of this concert – the stage being the main thing, it was set far back from the audience. Whilst there was a legitimate reason for this – the wide seating area means that having the stage close would have over half the audience seeing nothing – it added a big distance from performer to audience, something that the performers did try to fix during the night but shouldn’t need to happen. it would also have been nice if some of the empty space on the Moteurs… Action Stunt Show Spectacular stage could have been filled with big screens to facilitate viewing for those who did not have a perfect view.

A wonderful night at the Studios

The Disney Loves Jazz party was, without doubt, one of the highlights of the Disneyland Paris year. Having internationally known musicians performing in the park with streetmosphere and food and wine was a piece of fantastic planning. The difference between this party and Electoroland is that this night was centred around Disney music, and for me that only added to the experience. Disneyland Paris is fast becoming a hub for musical experiences; with Disney’s tradition in music, long may that continue. 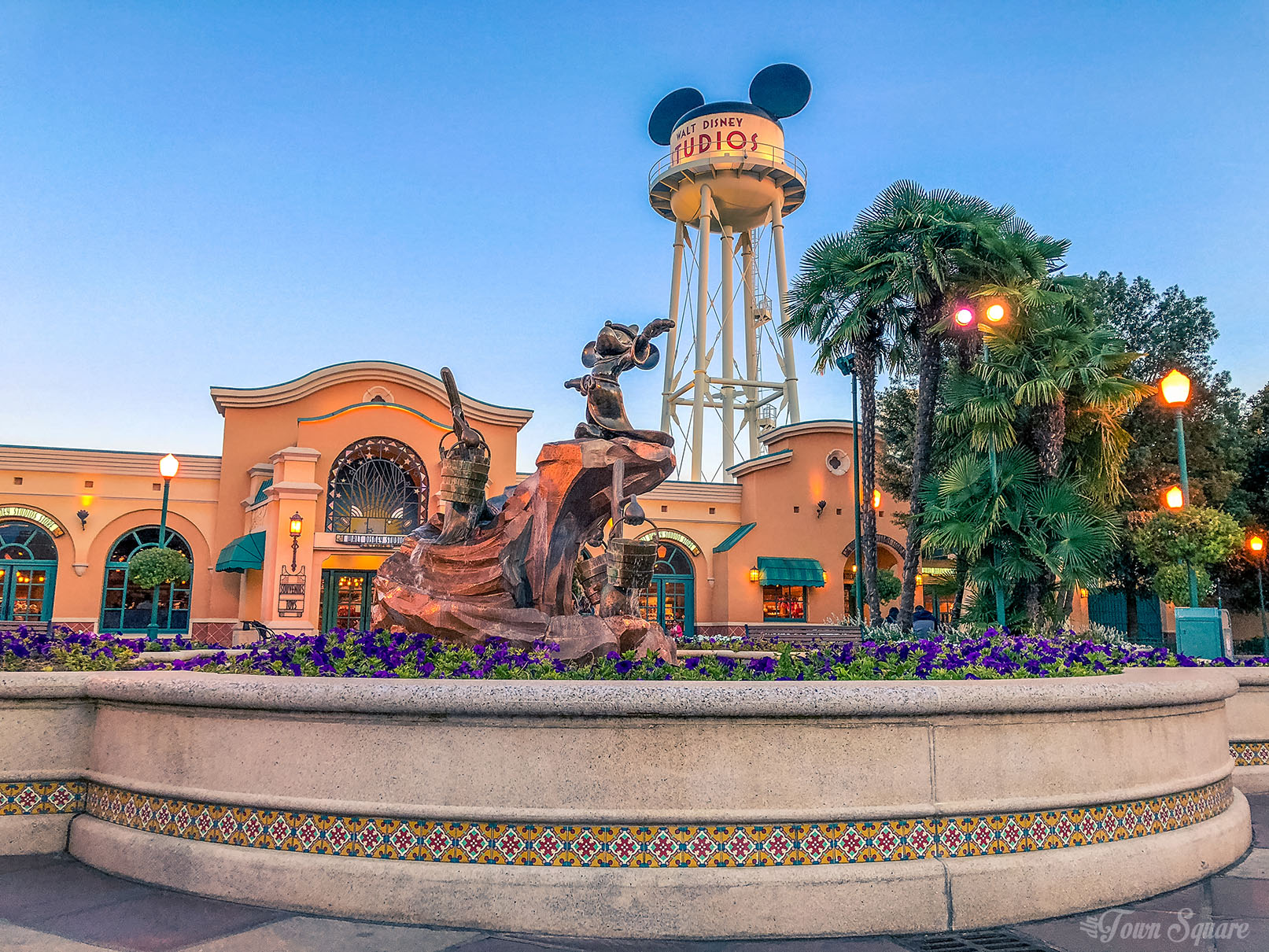 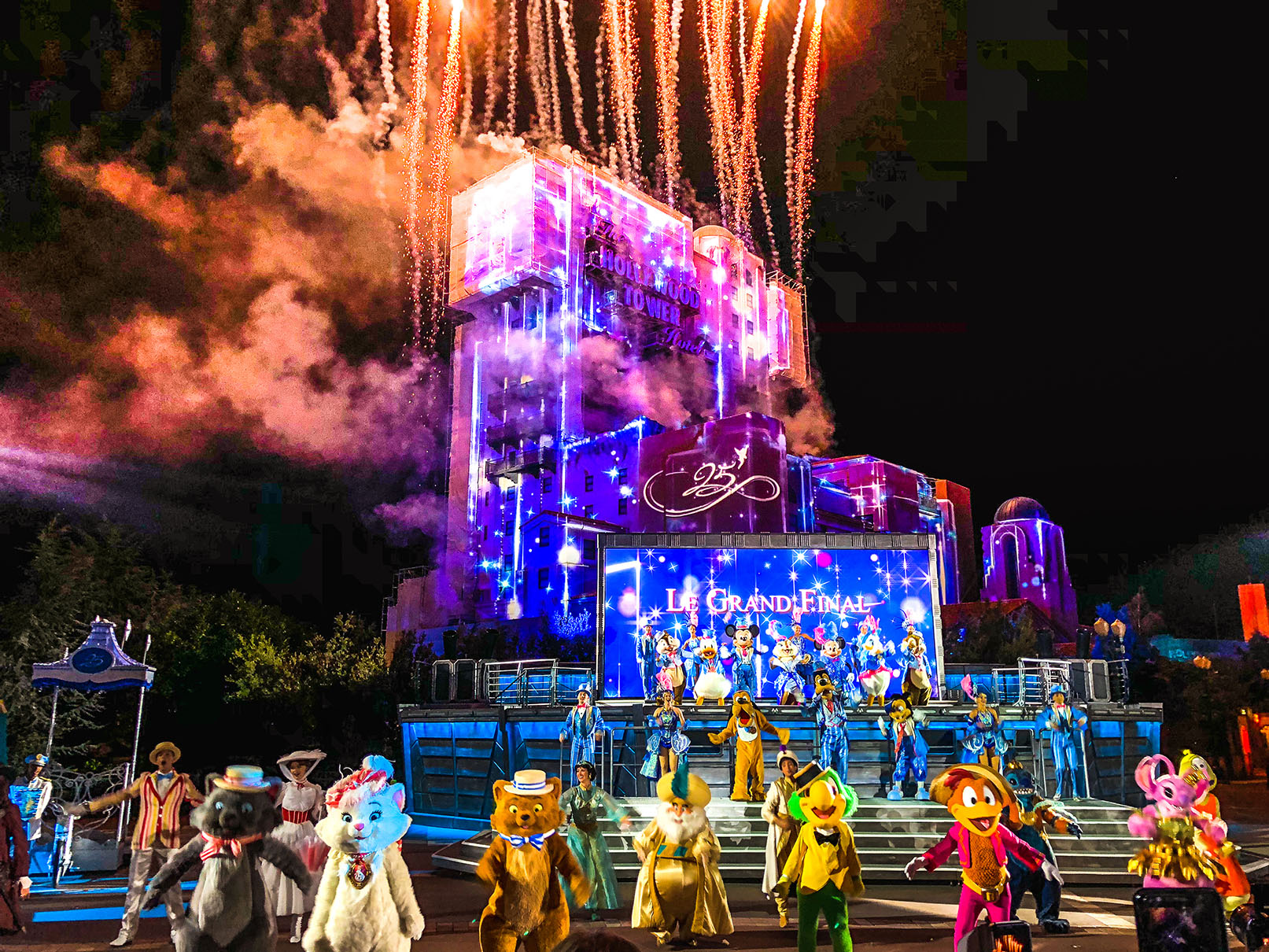 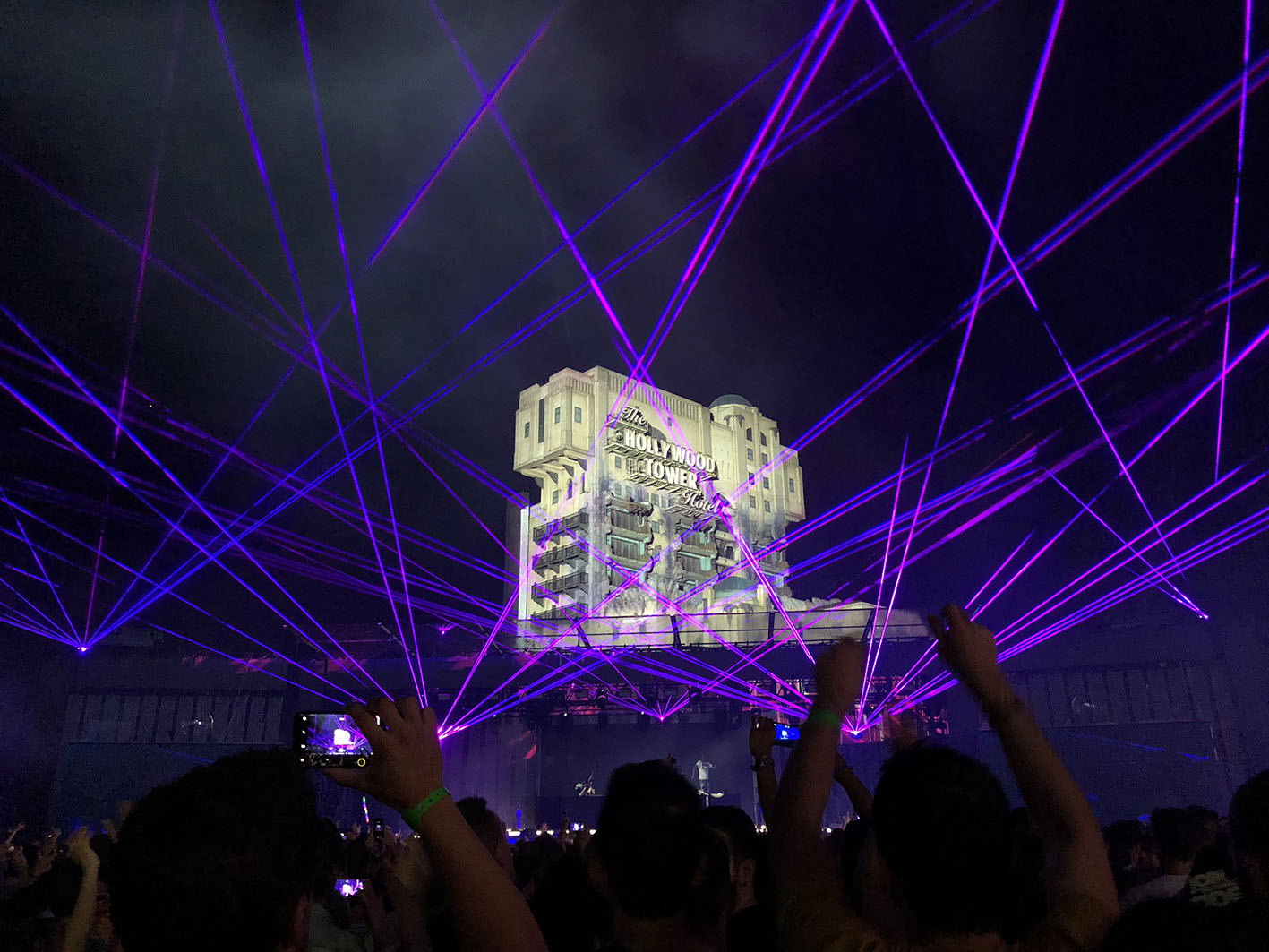 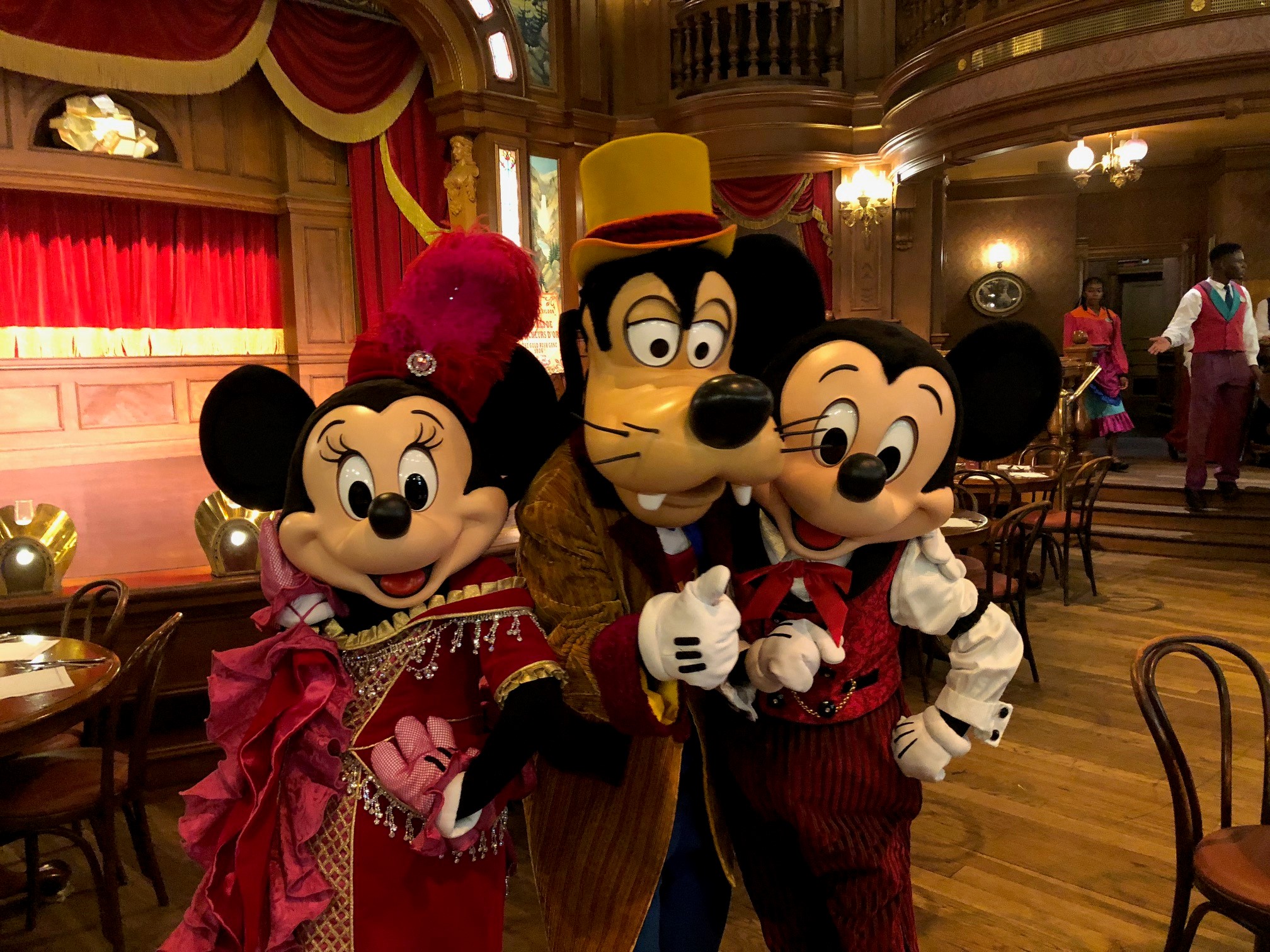 Disneyland Paris now offers a special tea time with the Disney Characters at the Lucky Nugget Saloon. Find out more about this new happening and find out if you should give it a try on your next visit!

It’s a Small World 50: How Disneyland Paris will celebrate!