Specially imagined for Disney fans everywhere, Disney FanDaze is launching its first ever event at Disneyland Paris for fans for one weekend only! The Disney FanDaze Inaugural Party will take place during the first weekend in June 2018 featuring one-of-a-kind shows, rare and never-seen-before Disney Character Encounters, live entertainment, iconic attractions, tasty treats, exclusive merchandise and the opportunity for fans to dress up and show their inner Disney to the world. It’s an experience sure to excite all of our Guest and Disney fans!

Imagine…living a real-life Disney dream that’s dazzling with delightful days, daring adventures, dancing and dressing up – all in an experience created to celebrate fans. This is the chance to catch a glimpse of Disney Characters around every corner – some for the first time ever at Disneyland Paris. Embark on a wild adventure with the stars of DuckTales, experience an extraordinary nighttime spectacular inspired by the 1995 classic A Goofy Movie and so much more.

It’s set to be an unbelievable event for fans from all over the world.

Here’s a sneak peek of what’s to come:

For the first time ever, fans will say hi to Duckburg’s favourite residents and shake their duck tails during the “Dance Your DuckTales Parade,” a special happening dreamed up just for the Disney FanDaze Inaugural Party. As usual, the stars of DuckTales are sure to create quite a hullaballoo all around Walt Disney Studios® Park. 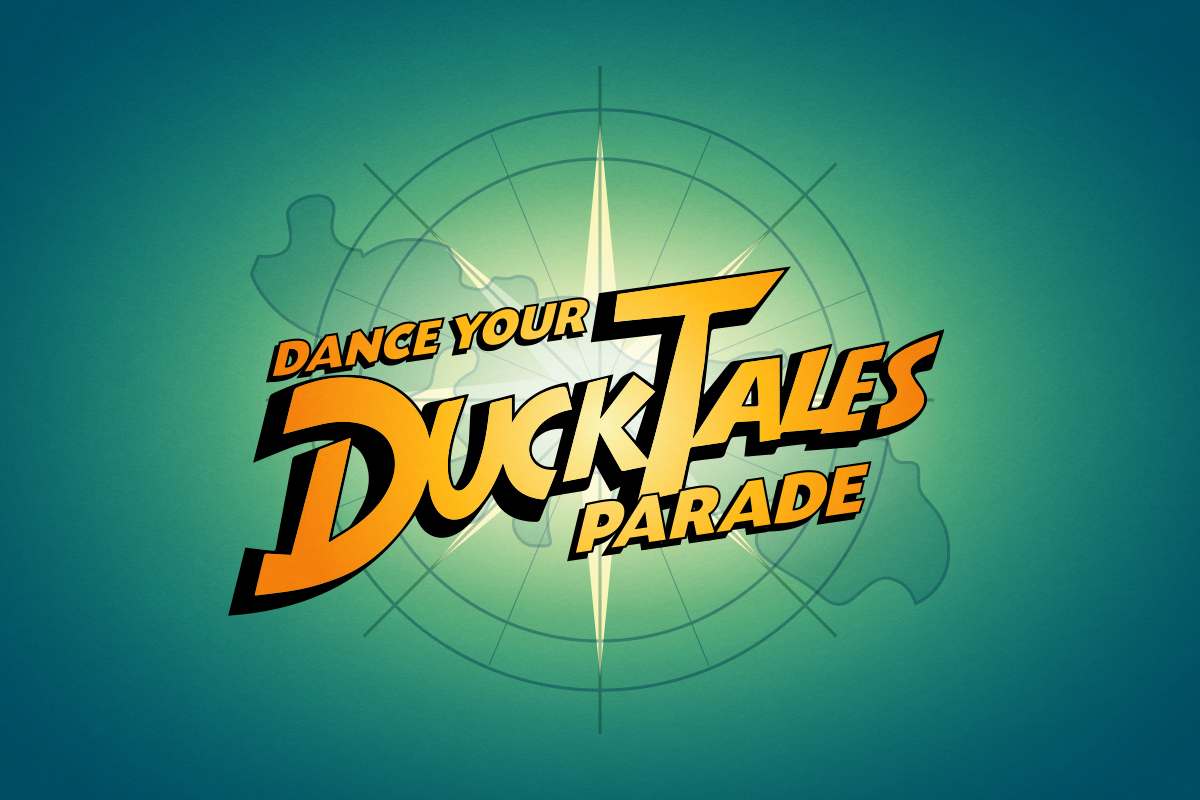 MAX LIVE! GETTIN’ GOOFY WITH IT

For his first-ever concert at Disneyland® Paris, Max is psyched and ready to rock! Anticipation will be in the air at Production Courtyard when Goofy’s son and his talented Disney pals put on a madcap show complete with pop beats inspired by A Goofy Movie. Watch out for the hilarious hiccups during the live broadcast. Fans won’t believe their eyes – or ears. 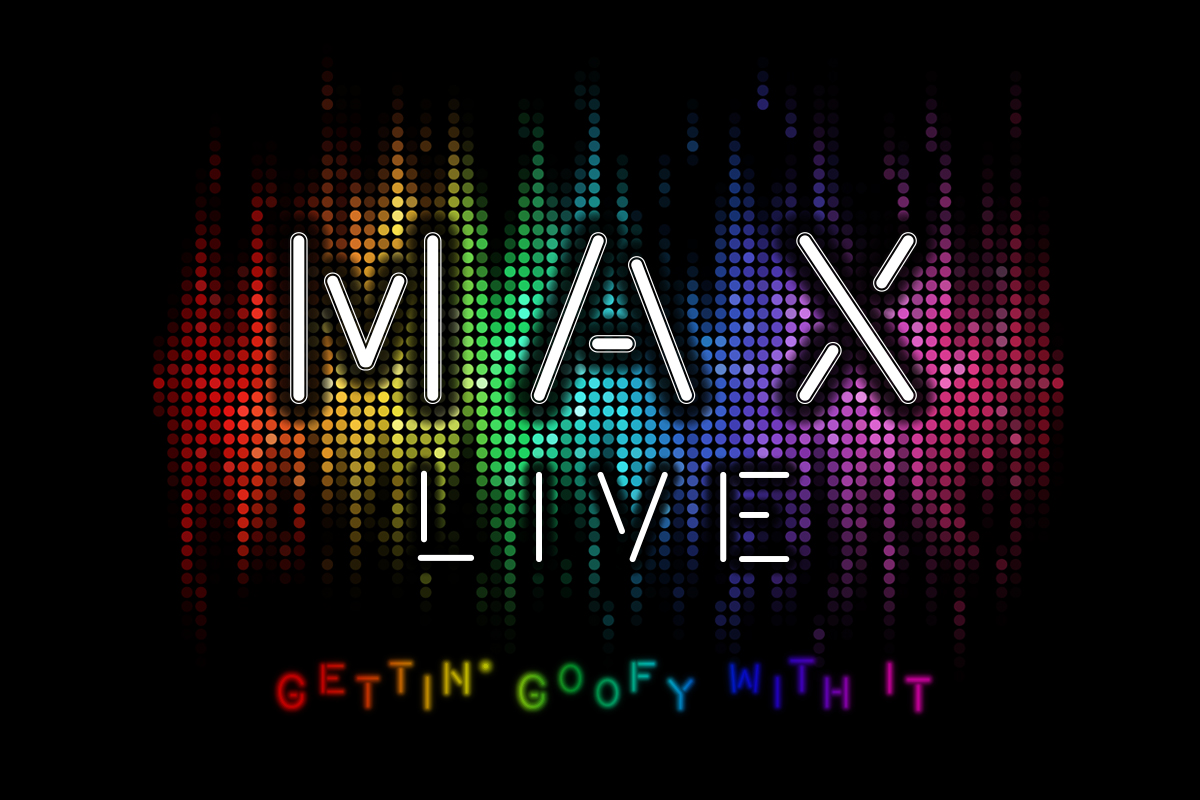 For fans, there is nothing more magical or exciting than meeting and greeting the Disney stars of their dreams, and the Disney FanDaze Inaugural Party is the place where those dreams come true. From the rarest to the fairest, more than 50 Disney Characters including favourites from TaleSpin, Who Framed Roger Rabbit, Bolt, and more will be on hand to delight their greatest fans! Fans can expect the unexpected never knowing who they might just encounter. From the classic Characters including Clarabelle Cow and Clarice, to new additions such as Joy and Sadness, one thing’s for sure…Fans won’t want to leave their camera at home!

Mickey, Minnie, Duffy, ShellieMay, Donald, Daisy, Goofy, and Pluto will greet fans dressed in the most extravagant outfits – created specially for Disney FanDaze, the biggest fan event of the year! These colourful new outfits will be familiar…with a twist. Innovative both in design and material, they’ll speak to the fans’ inner fashionista and quickly become the latest in Character couture!!

Mickey is expanding his Disney FanDaze VIP (Very Important Pals) family to include two rare Disney Characters who have previously never appeared together in the history of Disney Parks. More information is still to come, but this is sure to be a popular Disney duo.

AN EVENING OF ATTRACTIONS OPEN FOR FANS ONLY

Walt Disney Studios Park will open its gates exclusively for fans during the Disney FanDaze Inaugural Party. From an epic 13-floor plunge on the Twilight Zone Tower of Terror to being shrunk down to the size of a rat in Ratatouille: The Ride, this is a privatized evening no fan will ever forget.

Guests will be able to savour unique flavors with special menus created just for Disney FanDaze, while exclusive limited edition merchandise is sure to delight the most dedicated of Disney collectors.

Every fan has a unique Disney style they can’t wait to show off, and Disney FanDaze Inaugural Party will invite fans to do just that! Disney pins, hats, ears and other accessories will bring the Disney fantasy to life, inspired by a favourite Character or even an unforgettable Disney attraction. Each DisneyBound original and eccentric look is sure to be one of the evening’s major attractions!

This is only the beginning of the surprises in store. @DisneyFanDaze Twitter feed will be posting more information about the #DisneyFanDaze event. So stay tuned!