What will be taking place during the season?

Mickey’s Halloween Cavalcade will be returning after a year of absence in 2017. The fan-favourite parade will be joined by a new float called “Mickey’s Illusion Manor”. This float will be full of tricks and treats and will feature Mickey, Huey, Dewey and Louie. 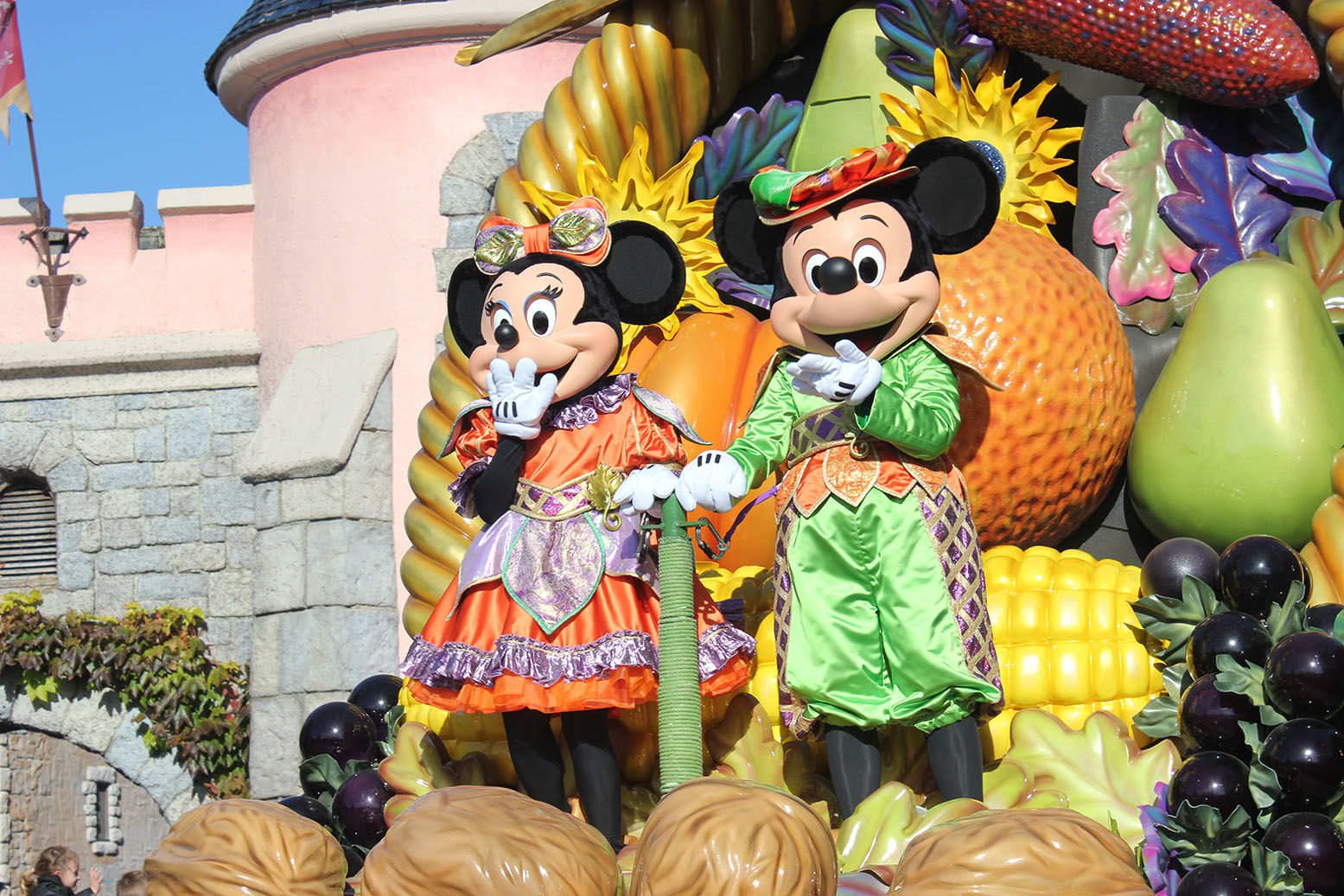 Disney Villain Meet and Greets – Maleficent will be in the Castle Courtyard which, once again, have been overtaken by the briar bush. This bush is a unmissable backdrop and is a real highlight of the Halloween seasonal decorations. The other villains will be taking part in a show which has a meet and greet opportunity afterwards.

It’s good to be bad with the Disney Villains – It’s back! The Disney Villains will be taking over the castle courtyard stage along with Donald who tries to sneak into the party in his Maleficent costume. Villains you can see on the show include: Evil Queen, Cruella, Captain Hook, Queen of Hearts, Jafar, Gaston, Frollo, Doctor Facilier, Drizella, Anastasia, Lady Tremaine. 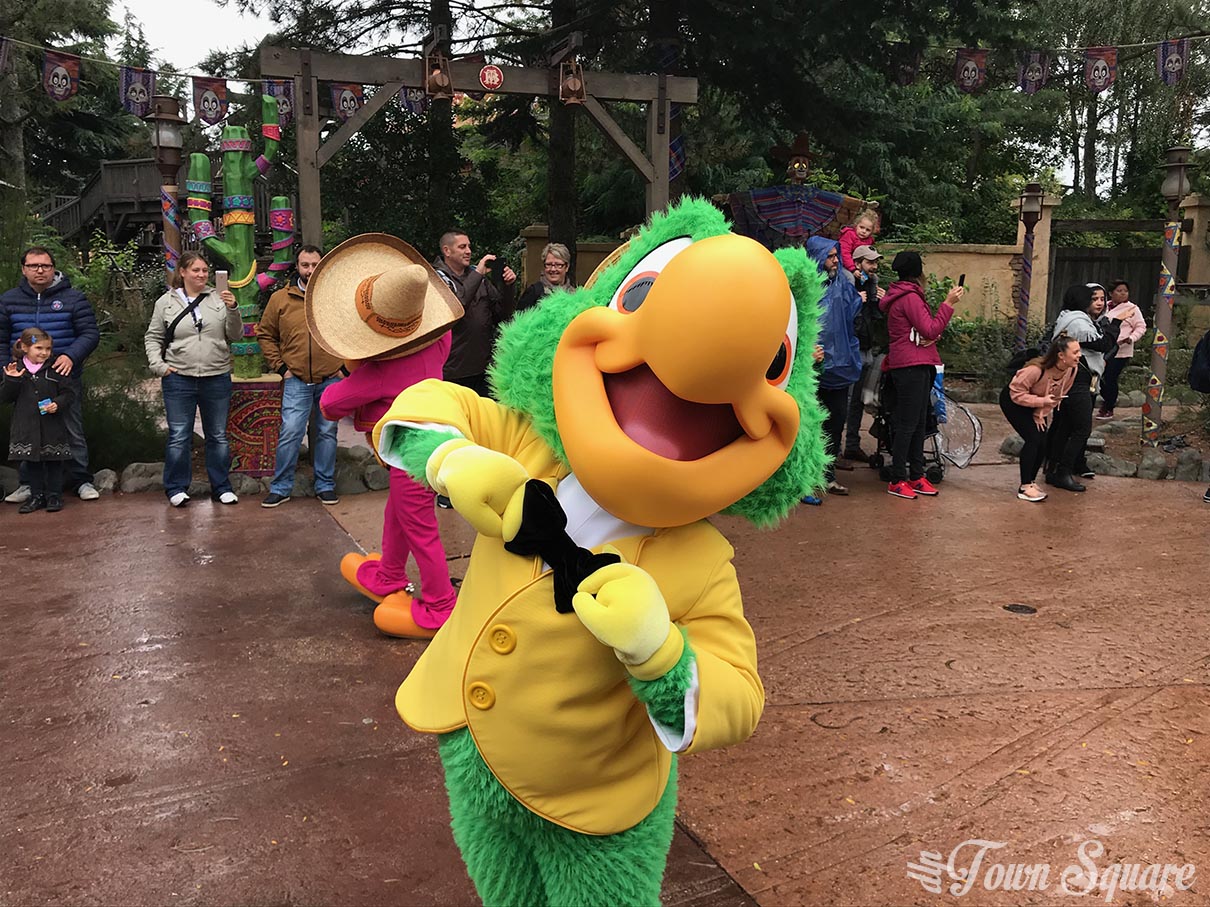 Disney Character Meets – Meeting the Disney characters in fun Halloween costumes has always been one of the hits of the season. Well, good news! They’re back and in force. During this season you can meet: Minnie, Stitch, Goofy, Josė Carioca, Panchito Pistoles and Cheshire Cat.

There’s also decorations back in the park and certainly more surprises to explore. Keep up to date with my Halloween guide which will be regularly updated as we move closer and closer to the season.

The return of classic Halloween with a few twists

Many criticised Halloween in 2017 for being a much diminished affair. Whilst it was true that the 25th anniversary took complete priority over the Halloween festivities (whilst Christmas took a boost), the season was still something that was quite fun and enjoyable – but certainly not flawless. This year the season returns to its classic roots with the return of the two big fan favourites from previous season including Mickey’s Halloween Celebration and It’s good to be bad.

Whilst this is not bad, it does seem to be playing it safe. Whilst Christmas is constantly evolving, it seems that Halloween struggles to innovate and give constantly new offerings. We know that Disneyland Paris have a lot of ideas floating around, the Mexican theme for 2017 was nothing short of ingenious and each year the Halloween night continues to surprise with its strong offerings.

It’s too early to cast judgement on the 2018 edition, and it does sound enjoyable. Fans of the season are going to find absolutely everything they love has returned. I’m sure there are going to be more surprises as we speed towards the season, so stay turned! 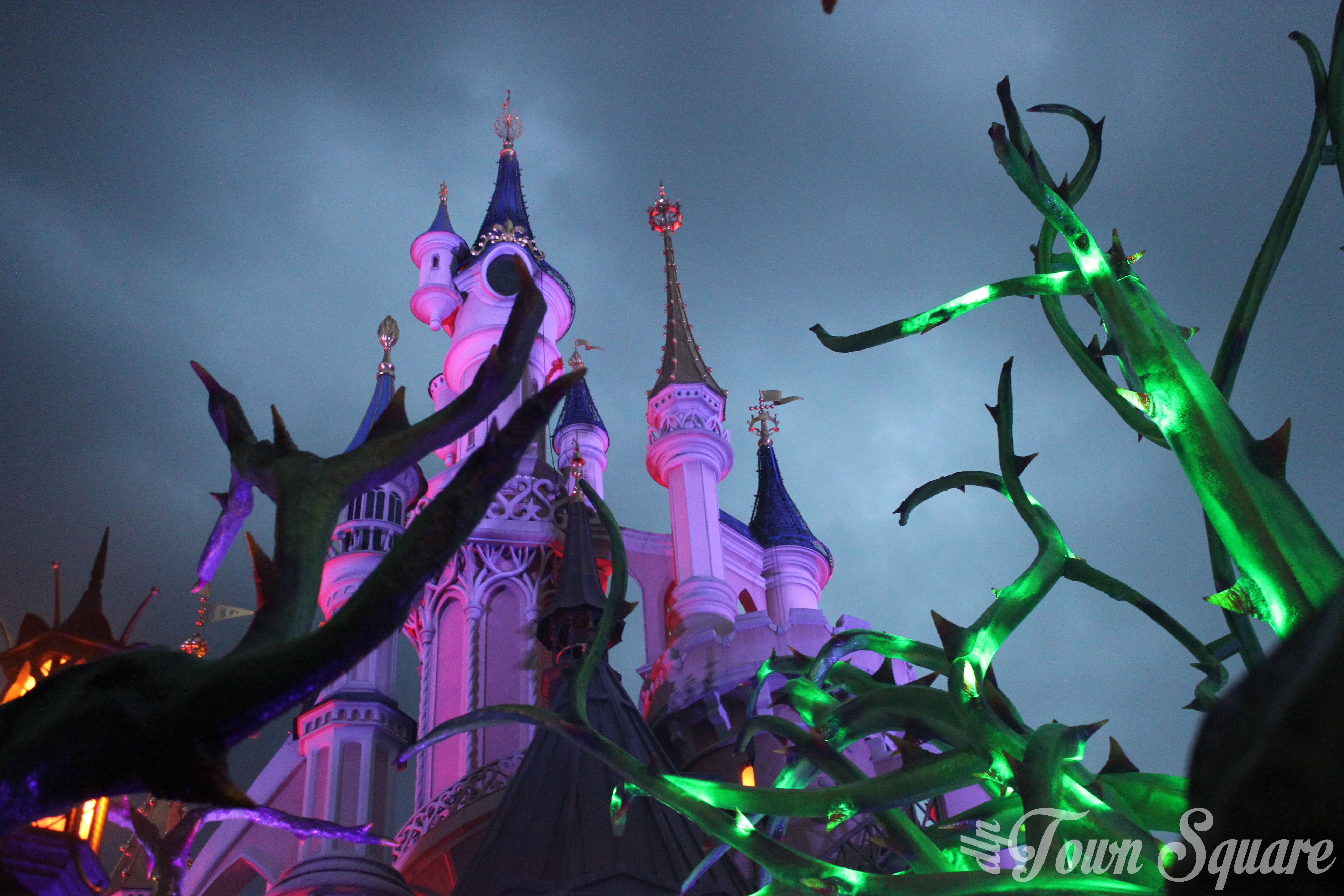 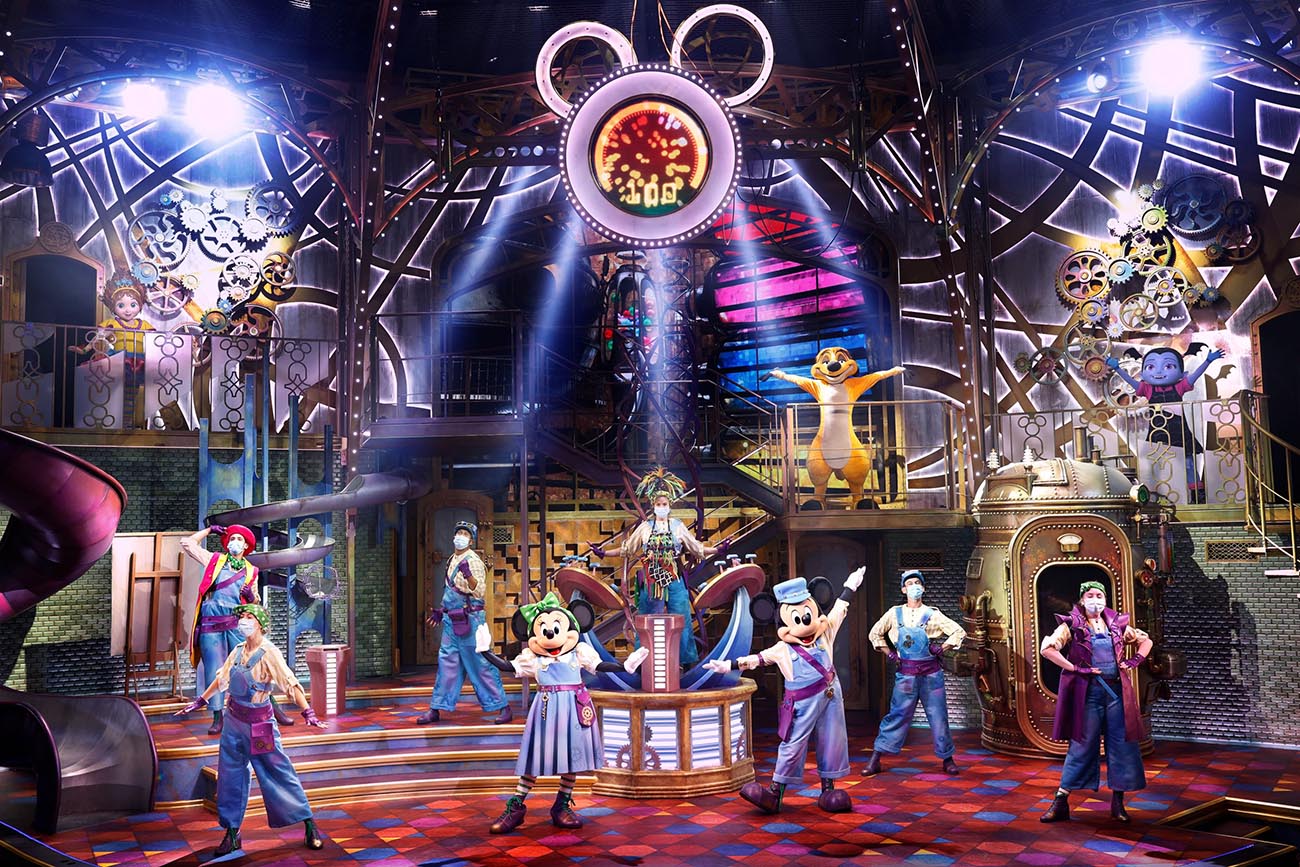 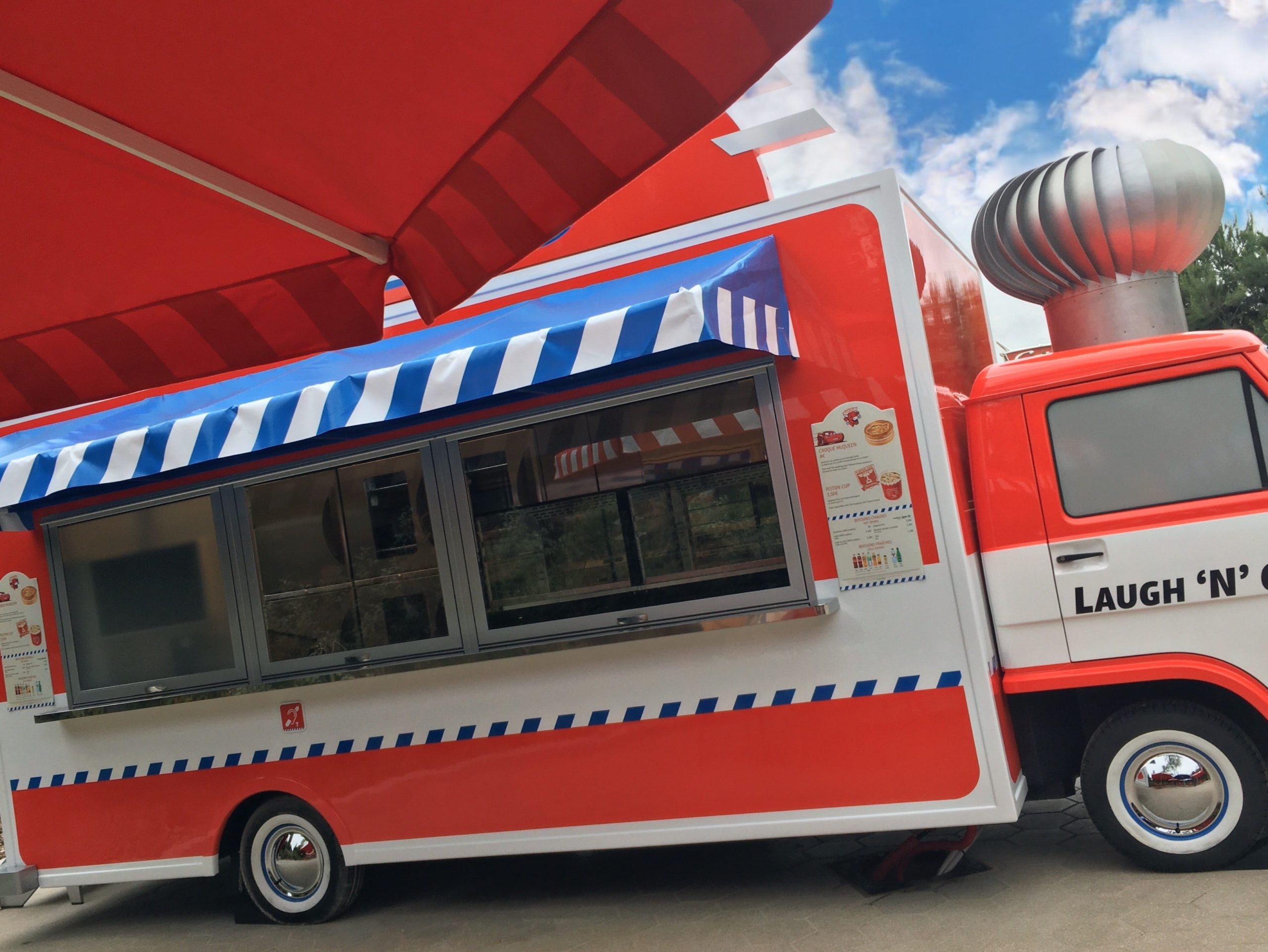 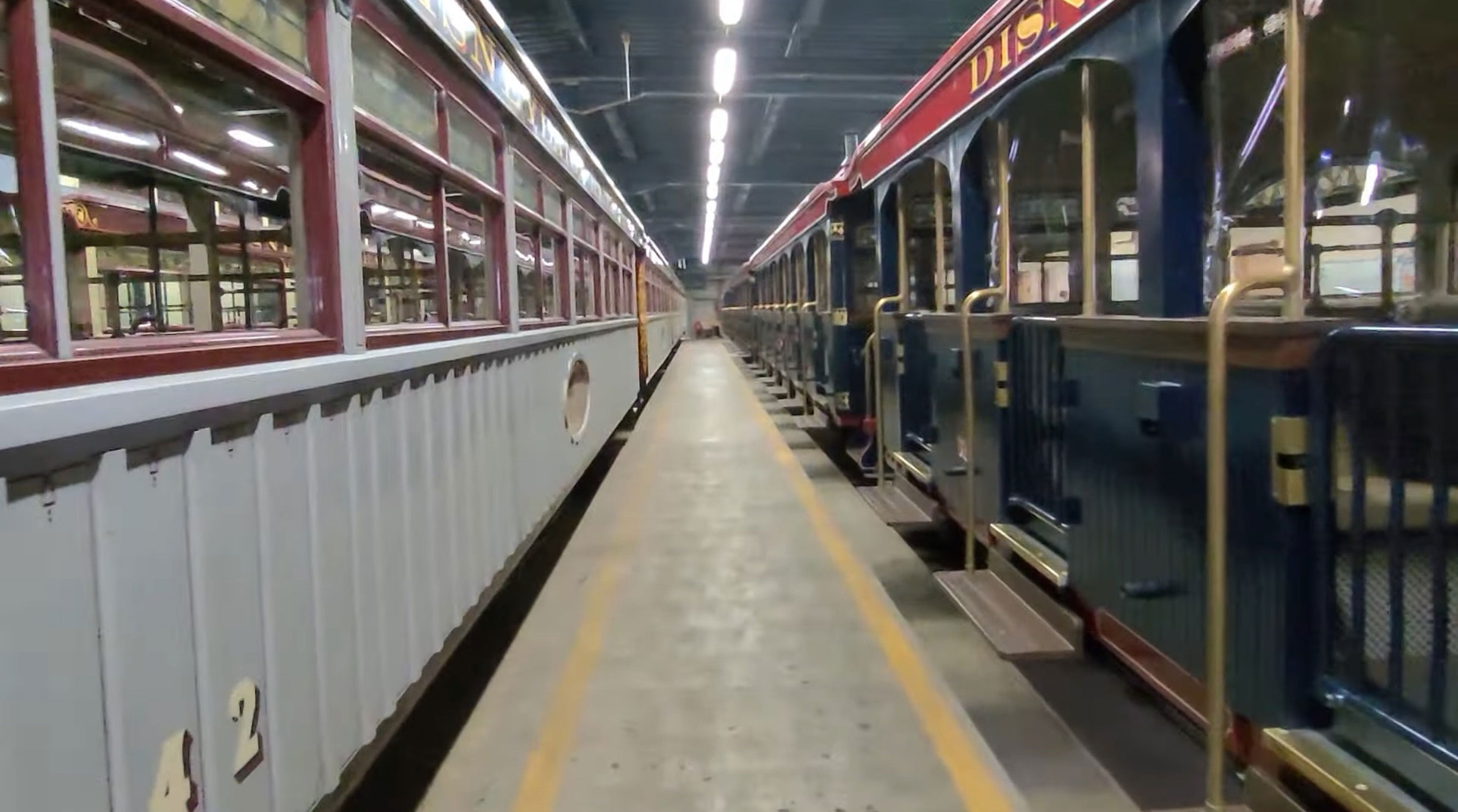 Go behind the scenes of pre-opening refurbishments at Disneyland Paris

Take a peek behind the scenes of the pre-opening refurbishments at Disneyland Paris. 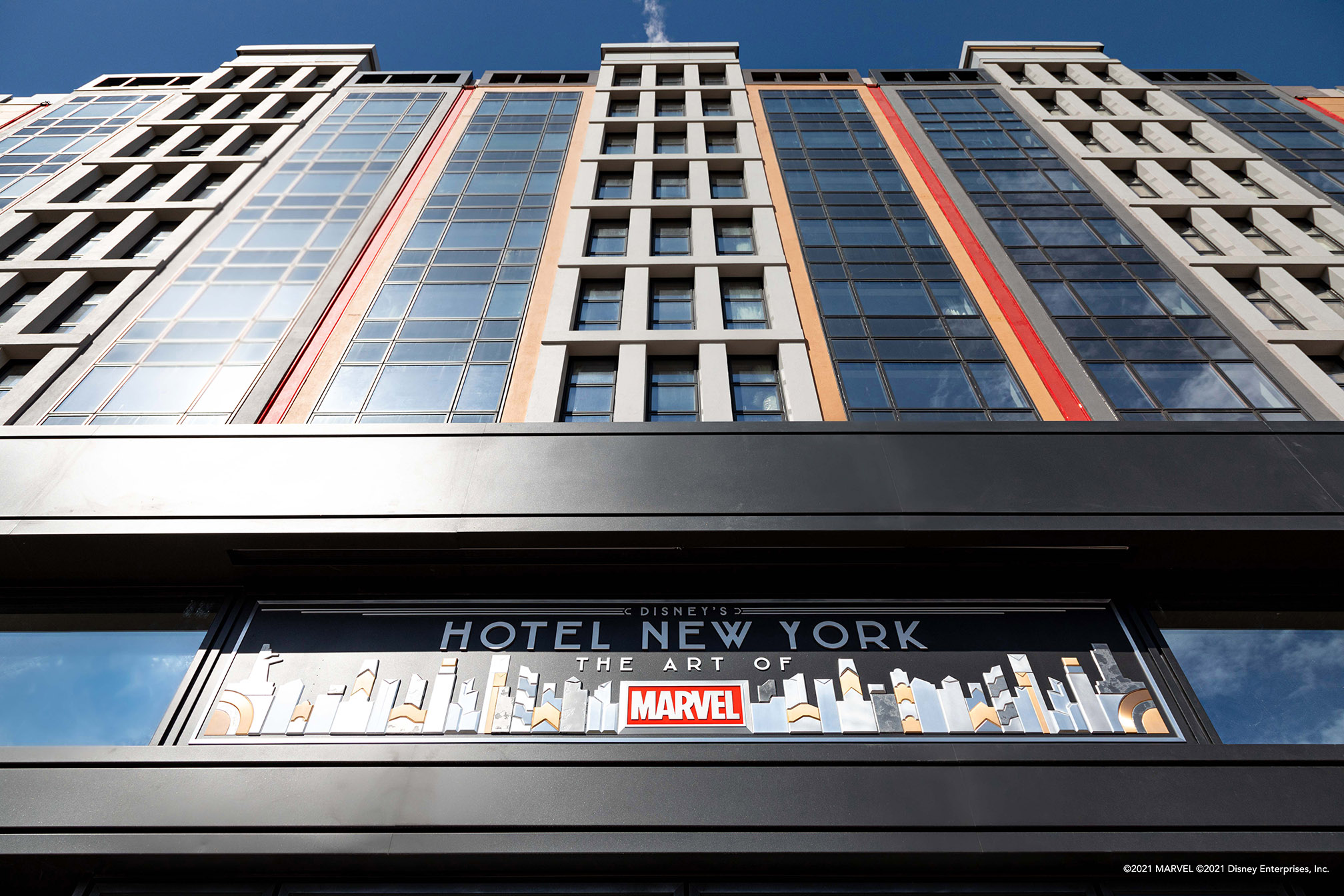