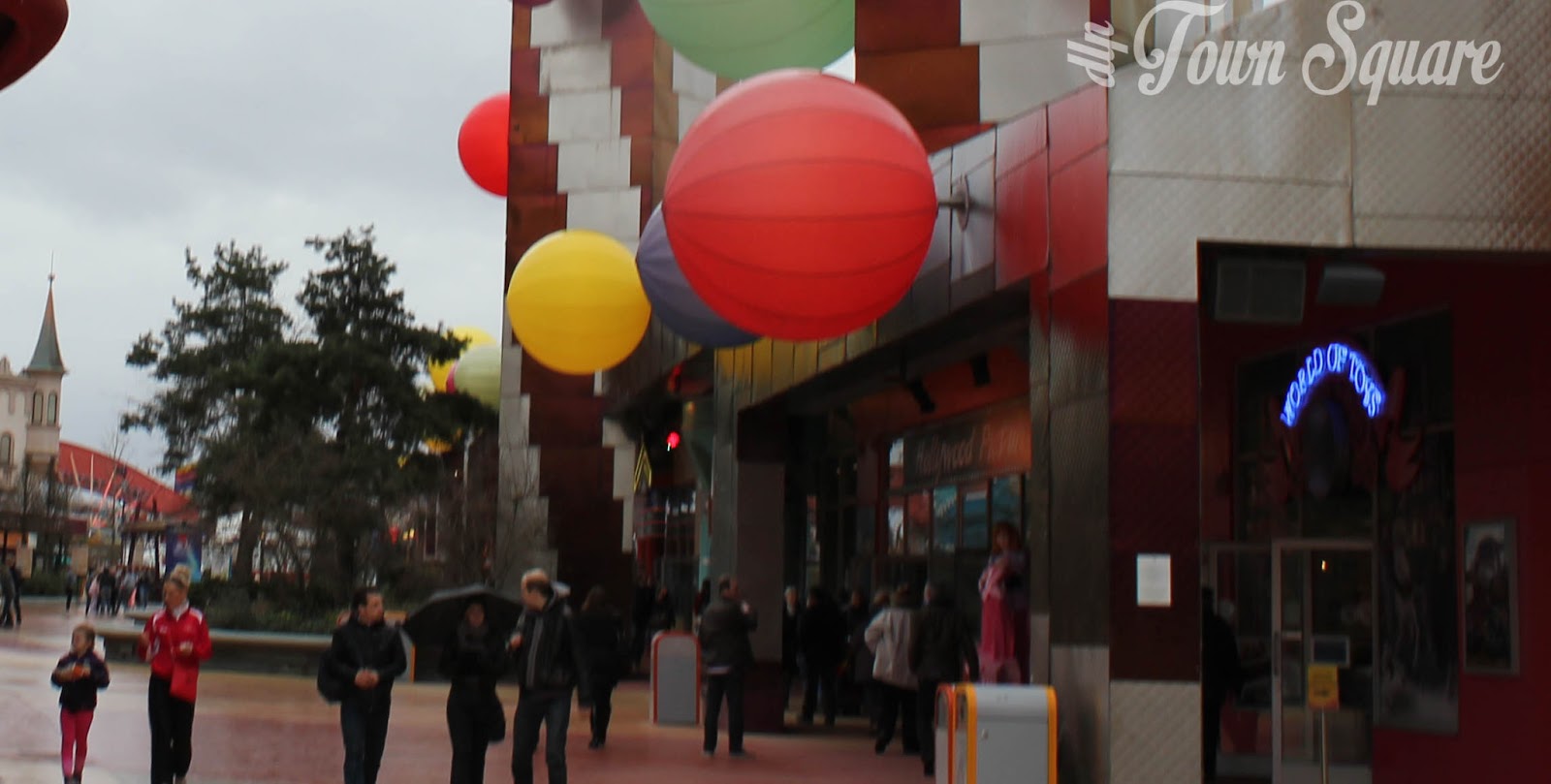 The news came from Disney Central Plaza’s twitter feed this afternoon, it is the final weekend of trading in the Hollywood Pictures store in Disney Village, once closed the works will begin to transform it into the new Lego Store opening this autumn. Hollywood pictures was part of the original festival Disney when it opened in 1992 which celebrated America through stores themed to various parts (as can still be seen in Billy Bob’s Country Western Saloon and Chicago Steakhouse.

What are your opinions on this store?
I personally will miss it, I really liked the theming, but also a Disney store that seemed to specialize in Male clothing which is something really lacking in the high street Disney stores which tend to focus on children (and when not children, ladies clothing!). I’ve bought some fantastic t-shirts from there such as a Mickey mouse playing basketball t-shirt. I will be sad to see it go, but I’m also excited to see the opening of the Lego store which seems to have become a staple of the Disney parks in the United States.