The magic of enchanting live entertainment

The closure of a much-loved show is a sad occasion. The 31st January 2016 saw tbe definitive closure of Animagique in the Walt Disney Studios Park. The show, which was part of the opening day line-up in March 2002, involved performers, who for several shows a day, performed in a dark-light theatre style. The closure came as little surprise, how often does a show complete a fourteen-year run in a theme park? In fact, the only piece of live entertainment at Disneyland Paris that has run longer can also be found in the Walt Disney Studios Park, Moteurs… Action Stunt Show Spectacular although this show has seen some changes since it was first introduced to the park fourteen-years ago.

Animagique was a rare thing for a show, it’s long run was not something that impeded it; it never felt old or boring, rather it was show that enchanted audiences on each and every showing. One thing that can always be said about Animagique was that it was extremely rare to participates in a showing with a near-empty theatre, quite the accomplishment for a theme park that runs 365 days per year no matter what the temperature or weather conditions outside. It may have been cold outside but inside it was toasty and warm, the cast members working the show had a smile on their faces and were always willing to welcome you to their theatre where Disney friends were bound to put a large grin on even the sternest face.

Disneyland Paris has a very rich history of shows, so much so that it seems odd now to think that in recent years there was something of a live entertainment drought. Little did we know that plans were being concocted backstage to bring back the shows with a vengeance. Packing into a theatre seems so integral to a Disney trip, of those who have been fortunate to have been a Disneyland Paris fan for several years, who can forget the Mulan: La légende show? The soundtrack featured heavily on Disneyland Paris music collections, and even now hearing the music I can visualise the amazing performers in my head. Another show I have fond memories of is Pocahontas: Le spectacle. In preparing this article, I made a list of all the shows I can recall in Disneyland Paris history and each and every one of them made me smile like a Cheshire Cat. That’s the magic of Disney.

Looking to the past is always a useful exercise. We trade memories over social media of our fond times at the resort, and smile as others mention your personal favourites. And yes whilst in recent years there has been a decline in stage productions, there has always been something else to entertain us away from rides and characters. It is here that I mention that, to me, one of the most important teams at Disneyland Paris are the one that adds the little extra sparkle to any day: the live entertainment teams. Disneyland Paris possesses a wide range of seasons, and none more impressive than Swing into Spring, this musical extravaganza will lift the spirits of all who walk through its gates. The resort possesses eight live music groups which perform on a daily basis in the two Disney parks. These groups add much-needed life and musical joy to each area and inspire the desire to return and watch them again at the earliest opportunity. The Jingle Bell Boys and Hall-o-swing orchestra are two of my favourite musical moments that I have experienced in Disneyland Paris, these street and stage bands add seasonal cheer with their musical talents. The point that is being made here is that Disneyland Paris’s live entertainment is fantastic.

What is more, there is reason for optimism! Last week, the newest offering from Disneyland Paris The Forest of Enchantment opened its doors in the Chaparral Theatre following in a long line of high-quality entertainment that has taken place in the Cottonwood Creek area of Frontierland. The show is quite simply fantastic, and the return of live singing to a resort is marvellous. In this show, you will not find miming, you won’t find simple gimmicks designed to pull you in to the show. Instead, you will find a piece of live musical theatre worthy of its name as a Disney production. It brings me right back to the simplicity and heart in Animagique in that all the performers seem to be having such fun and the blend of music is near-perfect. The show calls back through the history of the Chaparral Theatre by including tableaux featuring Tarzan and Pocahontas. The show knows exactly what it needs to be, and then goes beyond it. The new beating heart of Frontierland exudes from the Chaparral theatre.

Beyond this, Mickey and the Magician will fill the theatre once occupied by Animagique, replacing this beloved show is a daunting prospect, but one that will be relished by the Disneyland Paris teams. Already a piece of concept art has been released by the resort giving a glimpse of what to expect come July 2016, the Art Deco atelier looks sublime. The show moves away from black light into a more traditional show medium and that is probably for the best. A show in the same vein as Animagique would probably attract comparison posts which would not allow the new show to breathe in its own space. The show will feature, much like the Forest of Enchantment, a range of Disney characters as Mickey must clean up the magician’s atelier. Time and time again, Disneyland Paris proves it that it has some of the best creative minds in Europe. Nervous about the new show? Don’t be, it’s in good hands and I, for one, cannot wait to see what magic they come up with to enchant us with for the next fourteen years!

From Pocahontas to The Forest of Enchantment: 20 years of shows of the Chaparral Theatre Stage – Disneyland Paris News

All photos in this article are Copyright Disney 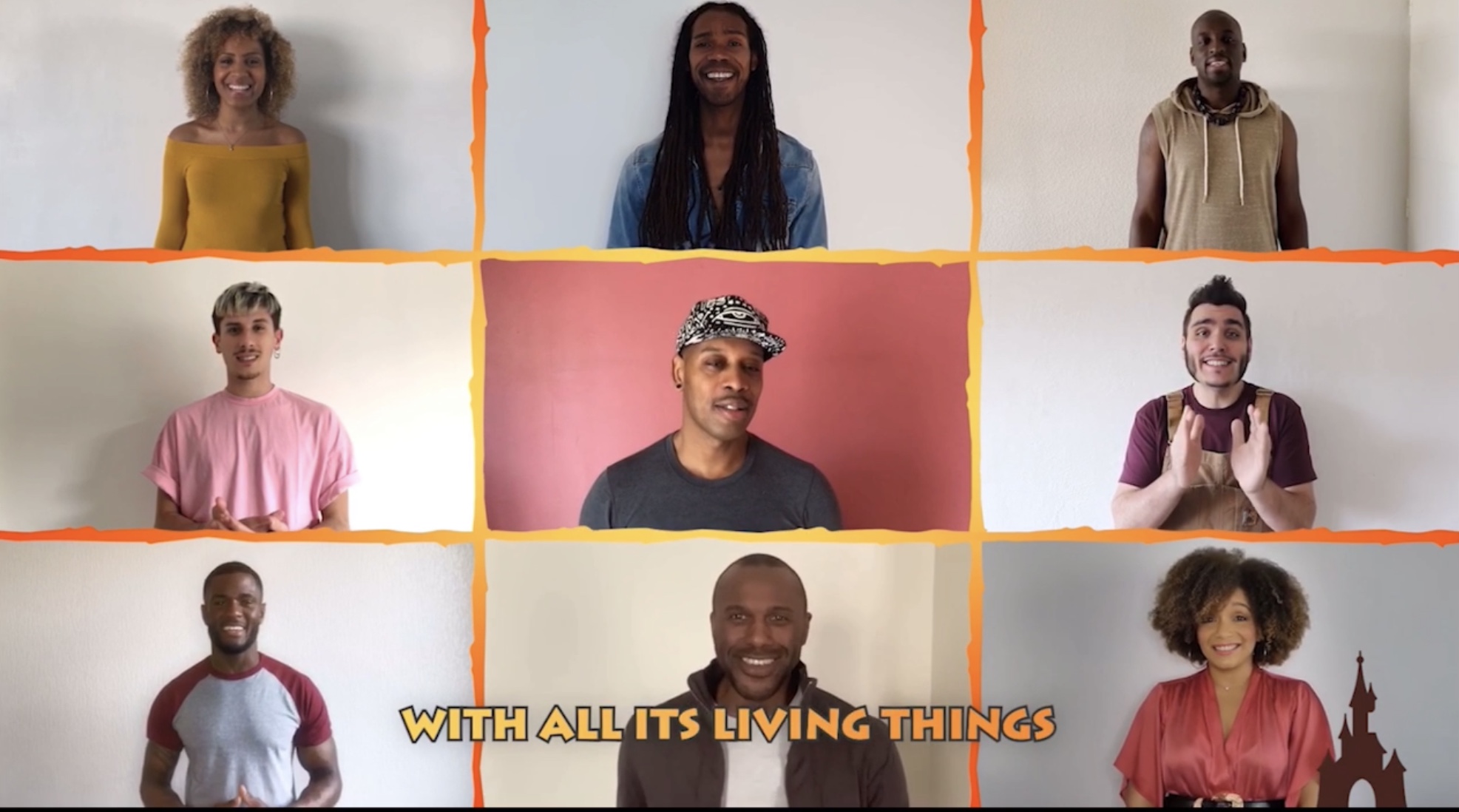 Cast of Disneyland Paris’ Rhythm of the Pridelands sing at home

With the Covid-19 situation ongoing, the cast of Disneyland Paris’ Lion King: Rhythm of the Pridelands show performed the standout song Can you feel the 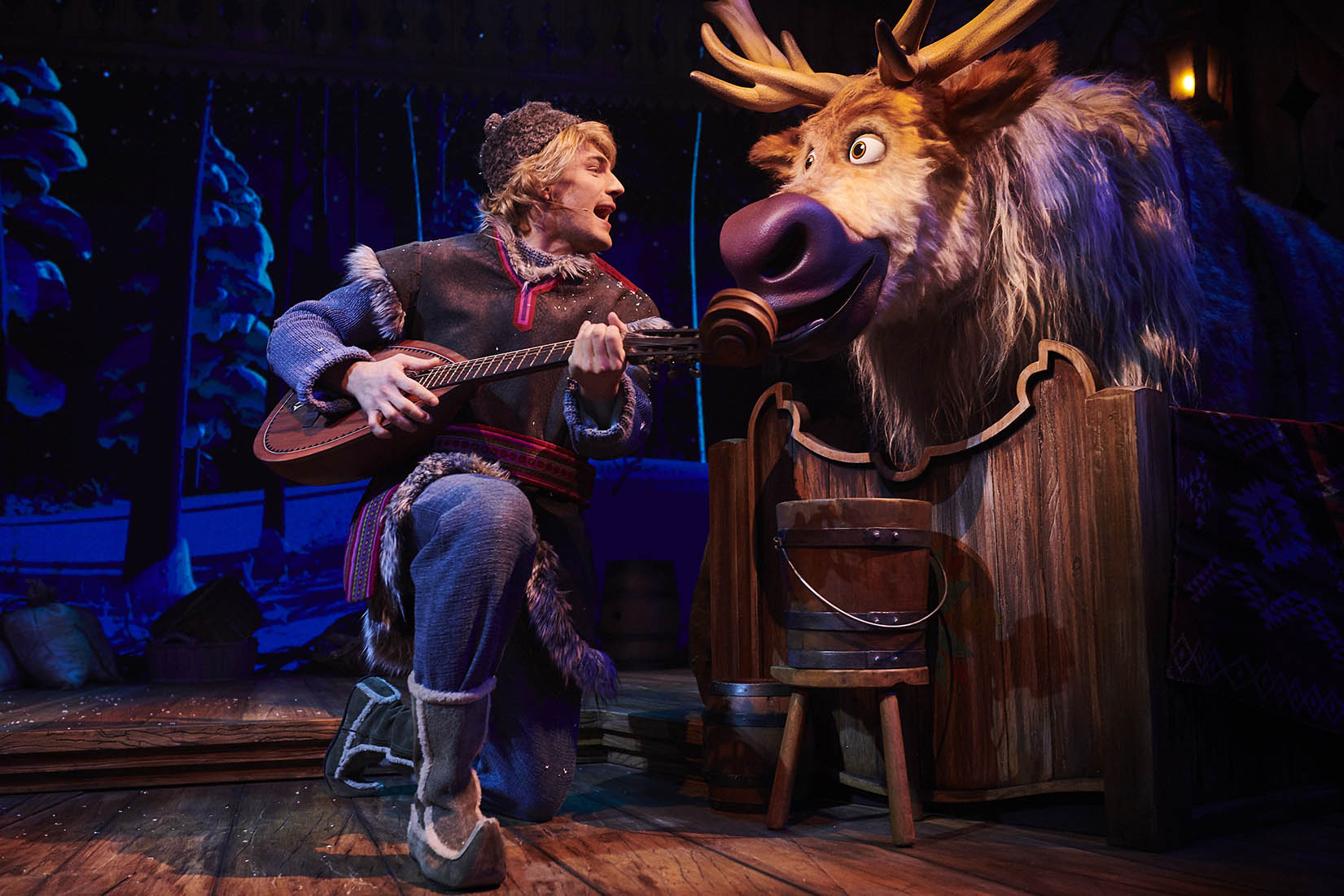 Disneyland Paris was a pioneer in Frozen entertainment; it is often too easy to forget this. Back in 2013, before the original film was released, 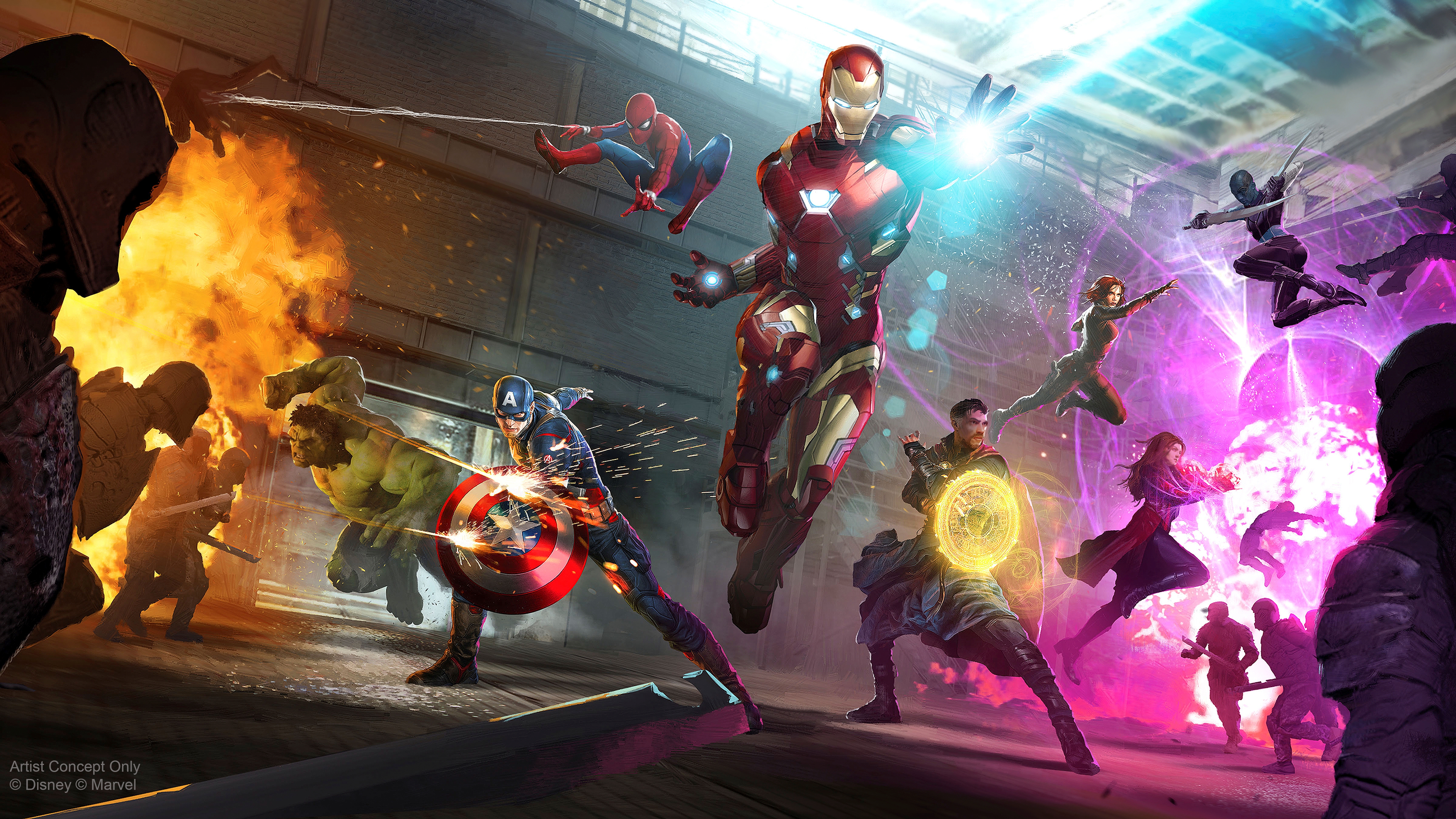